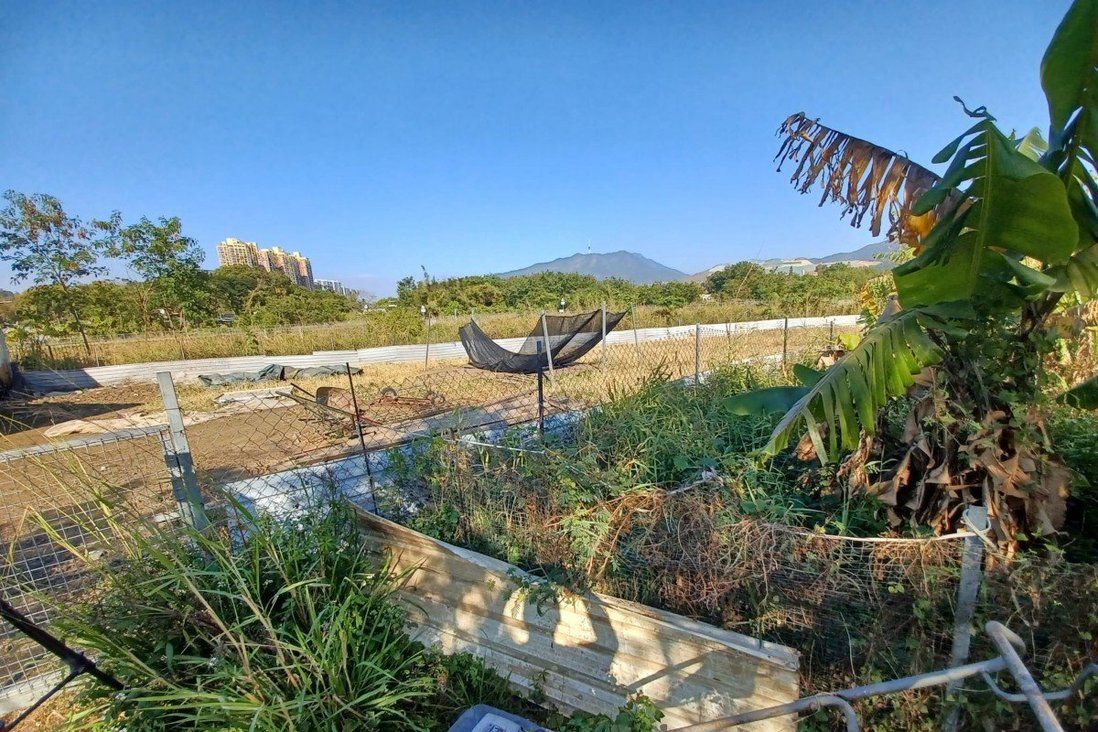 Investigators found four carcasses, one headless, with the case recorded as one of as cruelty to animals.

Police have launched a criminal investigation into the suspicious deaths of four goats at a farm in northern Hong Kong near the border with mainland China.

The owner of the farm in Fung Wong Wu in Ta Kwu Ling called officers shortly before 1pm on Friday, saying four of her goats might have been killed.

Investigators who attended the scene found three goat carcasses and one head. The mother of four was also found injured with a suspected animal bite on a leg. 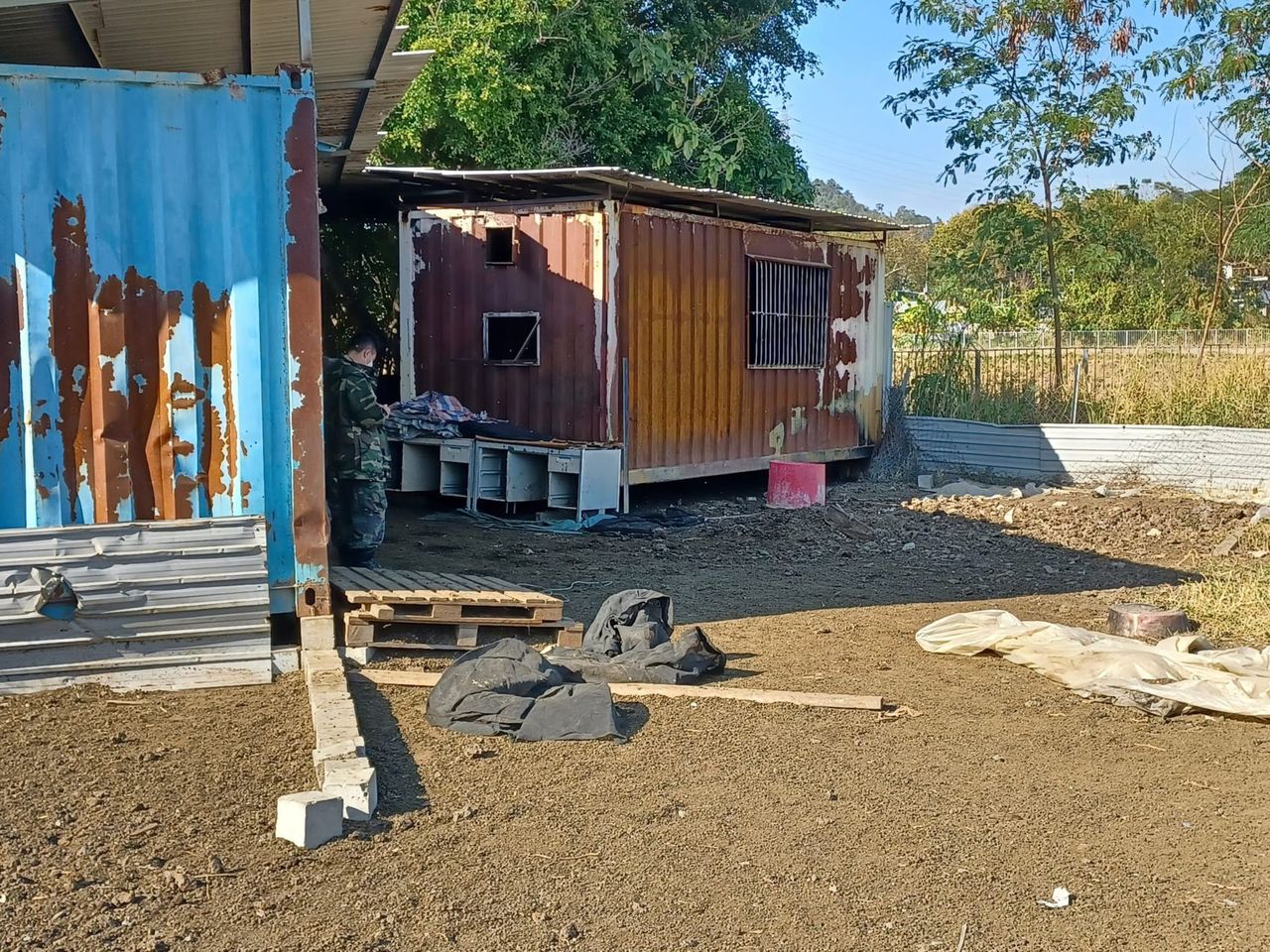 Police found four carcasses, one of which was headless, in an area surrounded by a one-metre-tall fence.

A dozen officers combed the nearby area during a search. The case was recorded as one of cruelty to animals.

The carcasses were later handed over to the Society for the Prevention of Cruelty to Animals (SPCA). They will be transferred to the Agriculture, Fisheries and Conservation Department’s Tai Lung Veterinary Laboratory in Sheung Shui for further examination, according to the SPCA.

A police source said the farmer suffered a financial loss of HK$2,000 (US$256). The animals were found in an area surrounded by a one-metre-tall fence. No damage to the property was detected.

The person who raised the goats with her husband for more than two years said she had bred more than 70 animals there, often using their waste as fertiliser for the vegetable field.

The herd would be let out in the morning and kept inside a shed at night.

She said she had never come across such an incident, and had no clues as to who might have attacked the goats.

Under the Prevention of Cruelty to Animals Ordinance, the maximum penalty of related offences is a fine of HK$200,000 and imprisonment of three years.

According to police figures, the number of animal cruelty cases and linked arrests had increased in recent years. In 2019, 2020, and the first seven months of this year, the number of cases recorded were 60, 70 and 56, respectively.

In November last year, a 46-year-old villager was arrested for allegedly hitting two pet goats to death with a shovel and burying them after they were believed to have eaten crops in a field in Nam Hang Pai at Yuen Long.

The Tibetan owner found the four-month-old animals buried in a field belonging to the villager and reported the incident to police, who made the arrest.

The force believed villagers were upset by the goats and wanted to shoo them away with a shovel. The attacker ended up hitting the animals with too much force, knocking them unconscious before burying them.