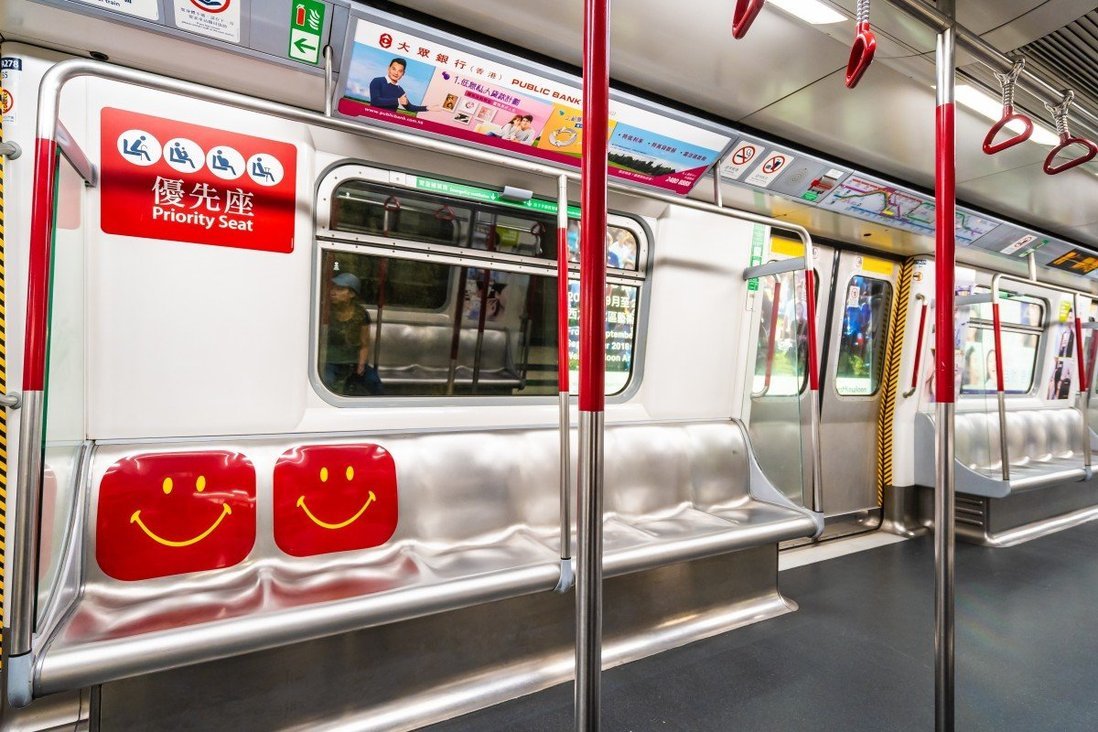 In one 45-second clip, the naked pair are seen cavorting in an empty train carriage on the Tung Chung line. Clothes are strewn on the seats.

One of the men is also seen in another 30-second video taking a selfie in what appears to be the same carriage. Passengers can be seen sitting at the far end of the train.

In both videos, the faces of the men were digitally obscured by emoticons. The Twitter account that posted the clips shut down soon after the videos went viral.

An MTR Corporation spokesman said the company had no knowledge of the source of the video or when it was filmed, and that stations neither recorded such an incident nor received reports from passengers.

“The Tsing Yi operations control centre has reported the case to police and will assist the investigation,” the spokesman said, urging passengers not to engage in indecent, repulsive and disturbing acts. 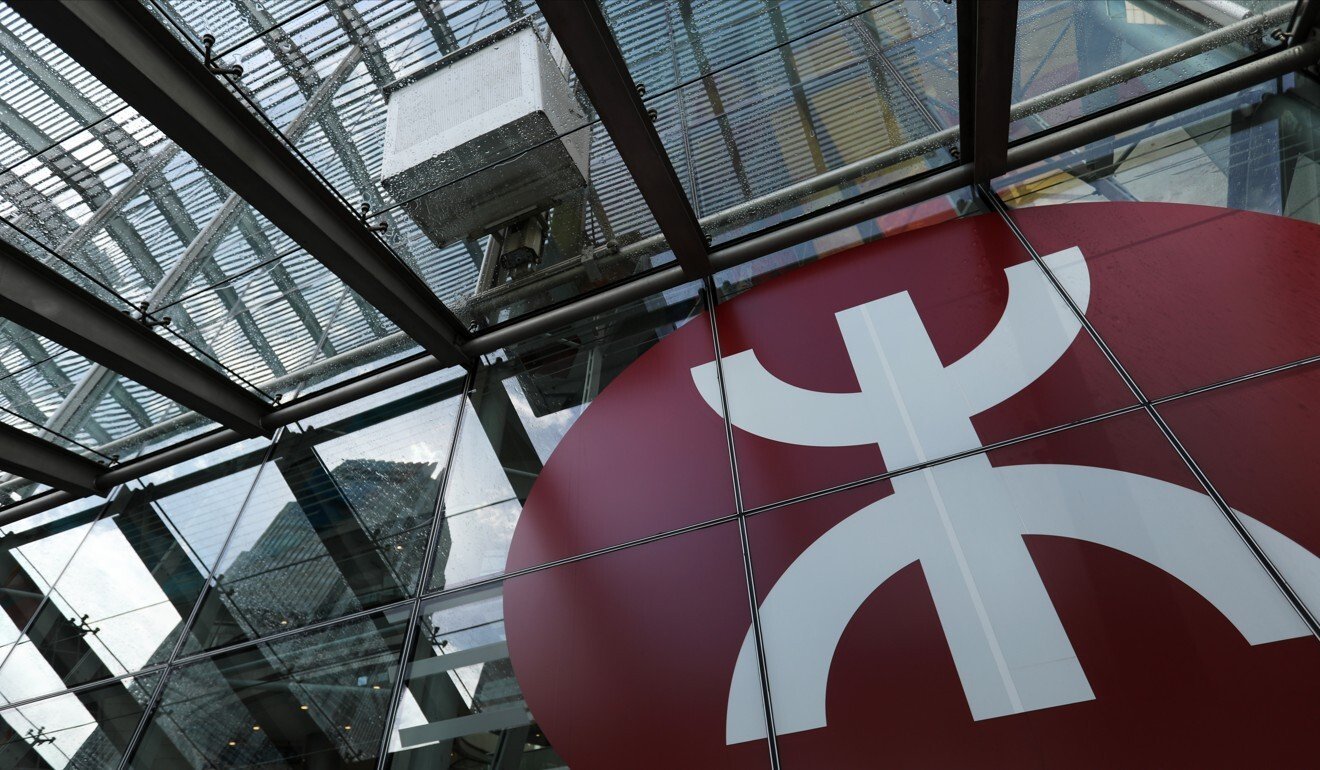 The MTR Corporation urges train passengers not to engage in indecent, repulsive and disturbing acts.

The force confirmed it received a report from the MTR Corp on Friday and listed the case as “disorderly conduct in a public place” and “disseminating obscene and indecent articles”.

An investigation by Kwai Tsing regional crime squad was under way and no arrests had been made so far.

Under MTR by-laws, passengers who behave in a riotous, disorderly, indecent or offensive manner on the corporation’s premises face a maximum fine of HK$5,000 (US$644). But under Hong Kong law, offenders convicted of “outraging public decency” face a maximum seven years’ jail.

In 2015, a pair of Baptist University students, aged 18 and 19, were caught by a security guard having sex on the street at a bus stop in Ho Man Tin at around 4am. As a video clip of their act went viral, they turned themselves in to police and were charged with outraging public decency. They were sentenced to 60 hours of community service and a year’s probation.