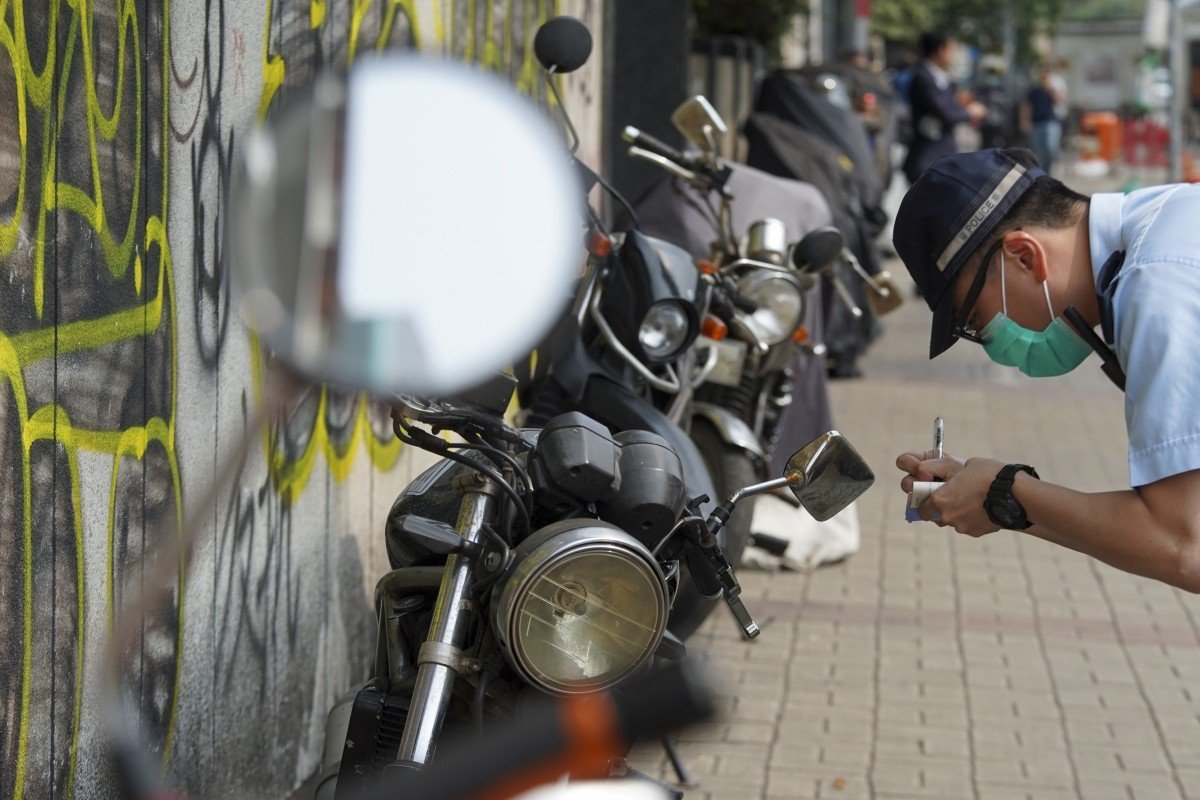 As the social unrest in Hong Kong wanes this year amid the Covid-19 pandemic and with the national security law in force, police have resumed regular work, including an ongoing crackdown on illegal parking.

The force issued 1.9 million fixed-penalty tickets in the first nine months of the year, latest figures show, up 58.4 per cent from nearly 1.2 million over the same period last year.

With a fine of HK$320 per ticket, the increased enforcement generated about HK$608 million (US$78.4 million) in revenue for the authorities. The Post learned there would not be any easing of the crackdown over the next two months.

Anti-government demonstrations through the second half of last year saw police officers being deployed to protest front lines, as radicals became increasingly violent and the force responded with tear gas and other crowd-control measures.

After Covid-19 struck Hong Kong in January, strict social-distancing measures put a damper on the protests. Then, in June, Beijing introduced a sweeping national security law that has also had the effect of keeping protests in check. 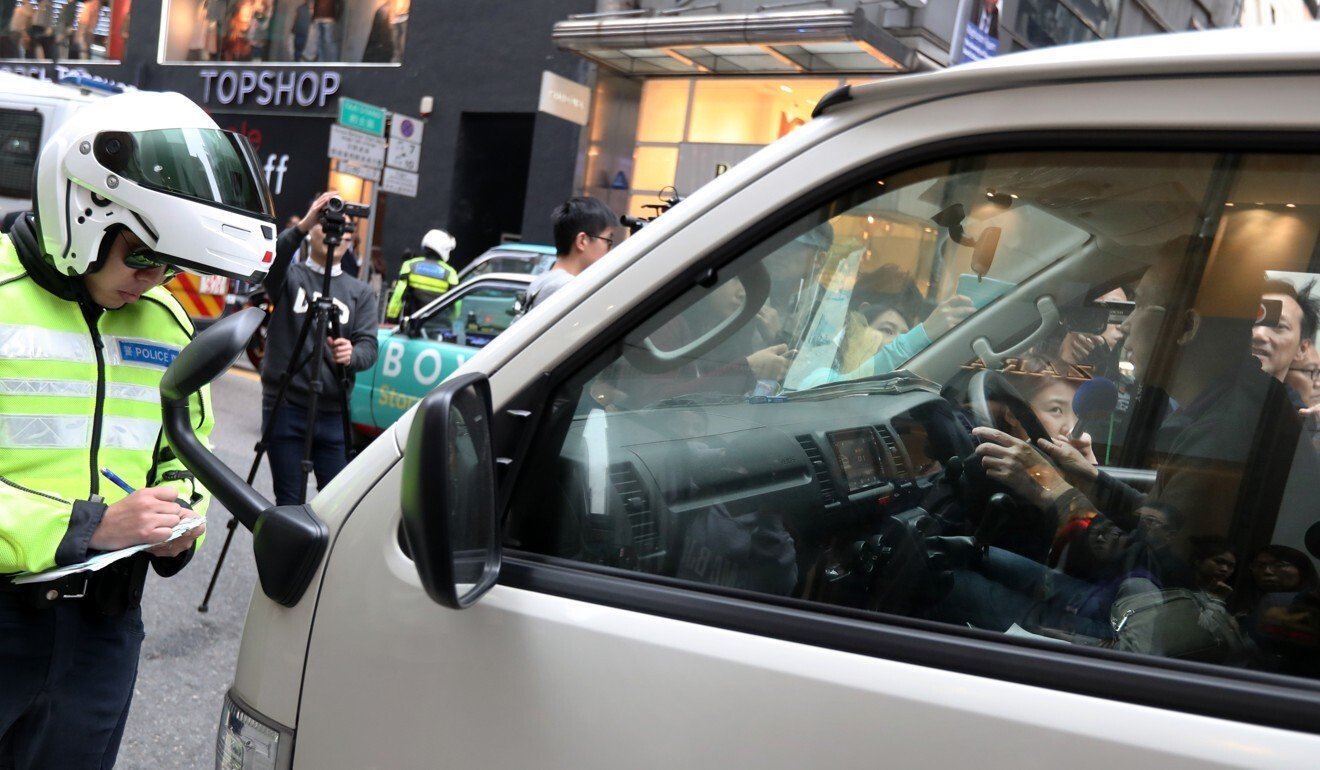 Police are cracking down on illegal parking as manpower becomes more available with fewer protests to handle in the city.

Police sources said the force was able to step up action against illegal parking as most officers from the 6,000-strong riot squad returned to their normal duties after being drafted into protest-control work at the height of the chaos last year.

“Police manpower was stretched by the social unrest last year. Many officers were assigned with protest-related work. We had no available manpower except traffic wardens who were our main resources to deal with illegal parking,” a police source said.

“As most officers have returned to their normal duties this year, we now have adequate manpower to carry out such operations.”

Aside from traffic policemen, he said officers from the patrol sub units in various districts had also been involved in the crackdown on illegal parking, on top of other duties.

The number of illegal parking tickets issued up to September this year was a third more than the 1.42 million issued for the whole of last year, and slightly below the 2.02 million tickets issued in 2018.

Beat policemen have also returned to the streets. Foot patrols were halted in August last year, when the force cited a staff crunch and the risk of officers being attacked by protesters.

Patrols were done by police vans in the second half of last year, when protests became increasingly violent, with regular clashes between radicals and officers.

Another source said with officers resuming normal duties, the force was able to maintain a stronger visibility on the street.

“This gives the impression that Hong Kong is returning to normal as far as the role of police is concerned,” he said. “We will also be able to do more anti-crime patrols, like trying to prevent burglaries and robberies.”

Officers on foot patrols are working in pairs in some districts, and in groups elsewhere. 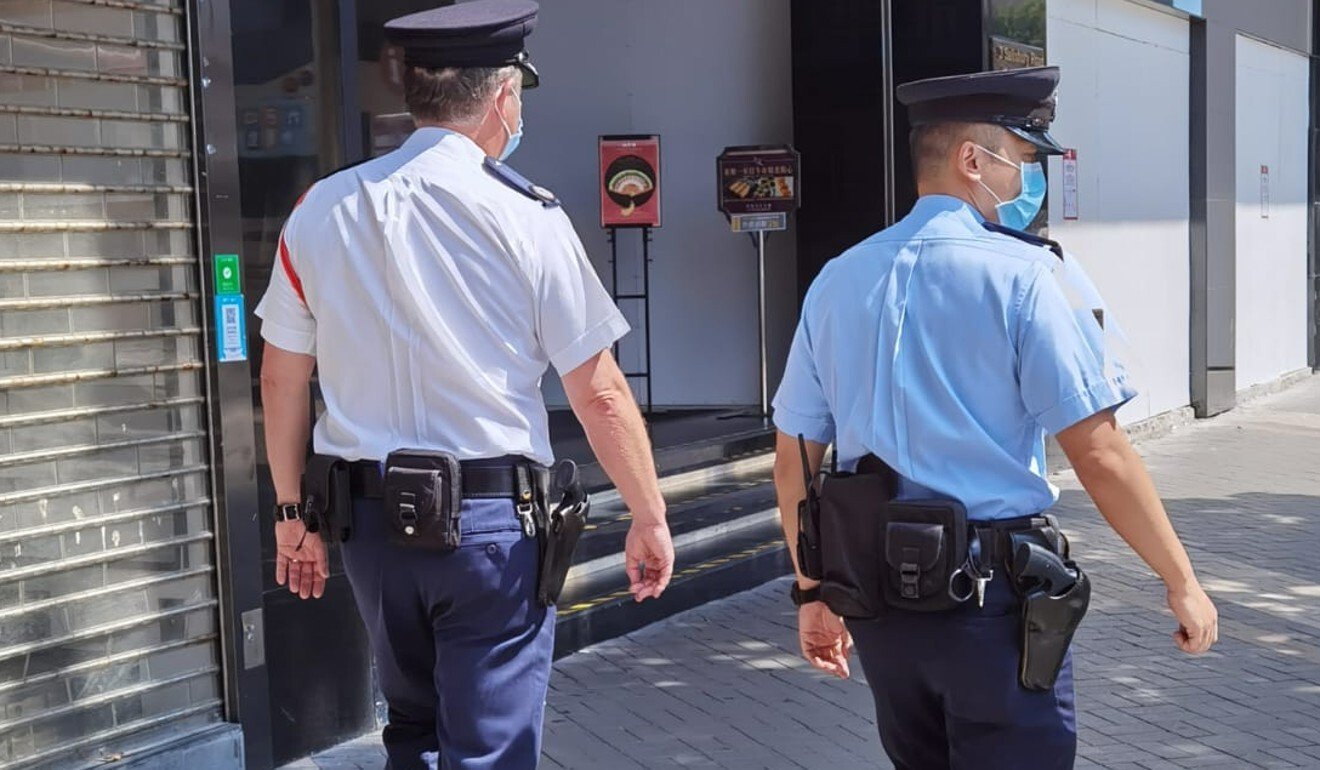 Assistant Commissioner Rupert Dover, a high-profile officer, was seen patrolling the streets of Tsim Sha Tsui and Yau Ma Tei on October 8. He was personally involved in stopping and searching drug suspects that day.

At the height of last year’s unrest, Dover was a target for protesters as the field commander who ordered tear gas to be fired outside the Legislative Council on June 12. 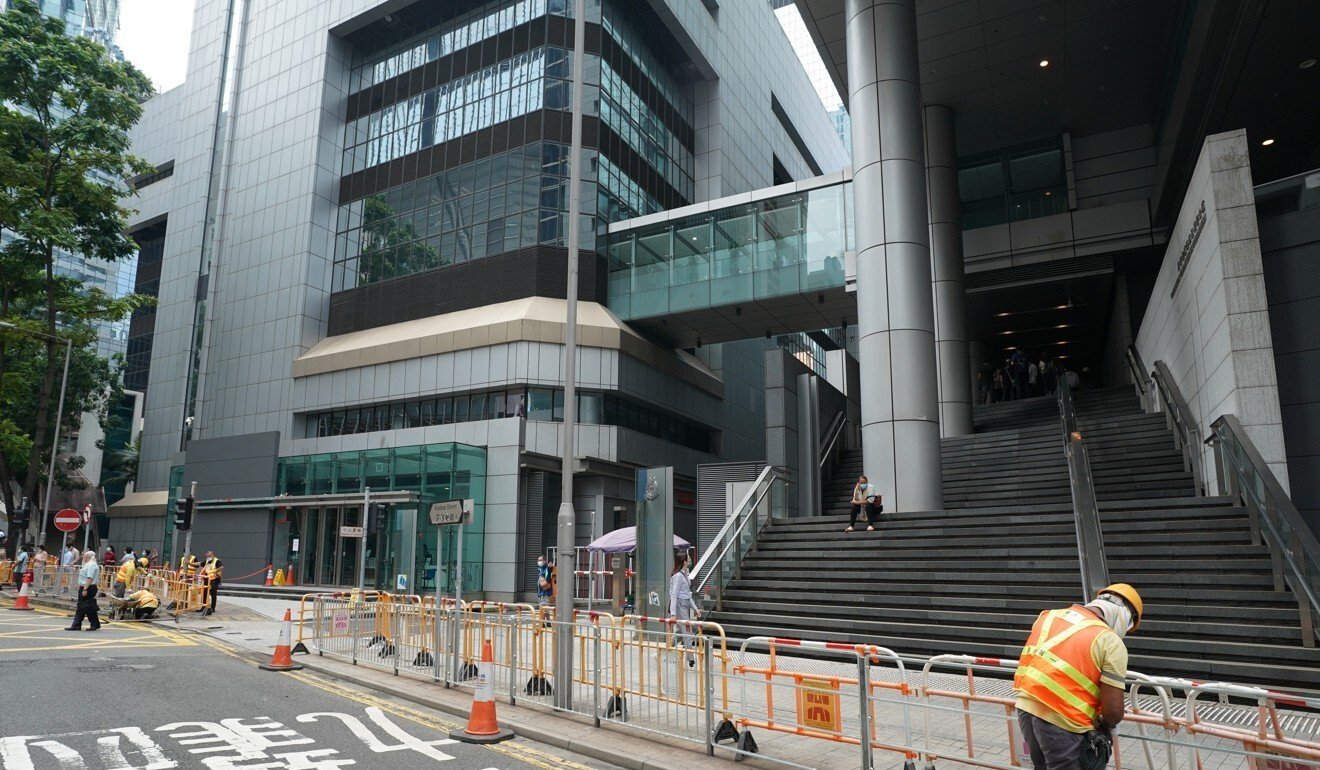 Water barricades outside police headquarters in Wan Chai have been removed.

The force is also removing water-filled barricades that sprang up last year to protect police stations from attacks.

Most of the barriers at the force’s Wan Chai headquarters – which was besieged by protesters several times last year – were cleared away on Sunday, while barricades at other police facilities were set to be removed within a month, the Post learned.

The beefed-up riot squad was mostly disbanded amid a 24.7 per cent increase in the number of reported crimes in the first eight months of this year.

A police spokesman attributed the surge to a sharp rise in the number of deception cases to 10,534 compared to 5,234 over the same period in 2019.

The number of online shopping frauds, including people being cheated while trying to buy masks, more than tripled to 4,950 in the first eight months compared to 1,415 in the same period last year.

The spokesman said the Anti-Deception Coordination Centre blocked the transfer of about HK$2.3 billion from 580 deception cases and prevented victims in more than 180 deception cases from sending money to fraudsters.

Police handled 214 reports of robbery from January to August this year, up 193 per cent from the same period last year, while the number of burglaries rose 28 per cent, to 1,457.

The spokesman said that by monitoring the crime situation closely in different districts, it would deploy “appropriate resources and tactics” to combat crime.