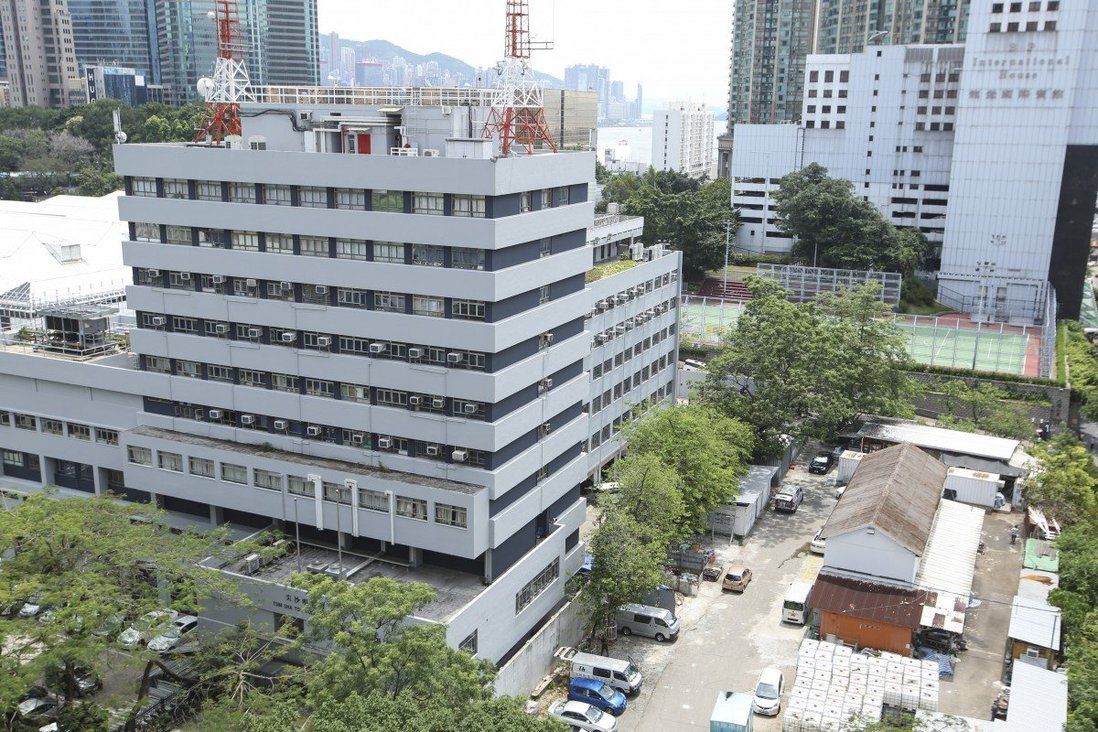 Inspector has been accused of raping constable in their office in Tsim Sha Tsui Police Station after they finished their shifts, force insider says.

A Hong Kong police inspector has been suspended from duty after a former female colleague alleged he raped her about three years ago in their office, according to force insiders.

The inspector, who is in his 30s, was accused of raping the constable in Tsim Sha Tsui Police Station after they finished their shifts, one source said on Thursday.

Both were attached to the same patrol subunit three years ago, he said.

The constable, whose husband is a sergeant and works in police headquarters in Wan Chai, quit the force several months ago.

The alleged rape was reported to police more than a month ago.

“After an investigation, the inspector was recently suspended from duty, but he was not arrested in connection with the case,” the source said.

Another source said a preliminary investigation suggested the pair had been in a relationship for a while.

According to the force, the Kowloon West regional crime unit was investigating an internal complaint.

“So far, no one has been arrested. A policeman involved has been suspended while being investigated” a police spokesman said.

The force said police attached great importance to the conduct of officers and would not tolerate any illegal acts.