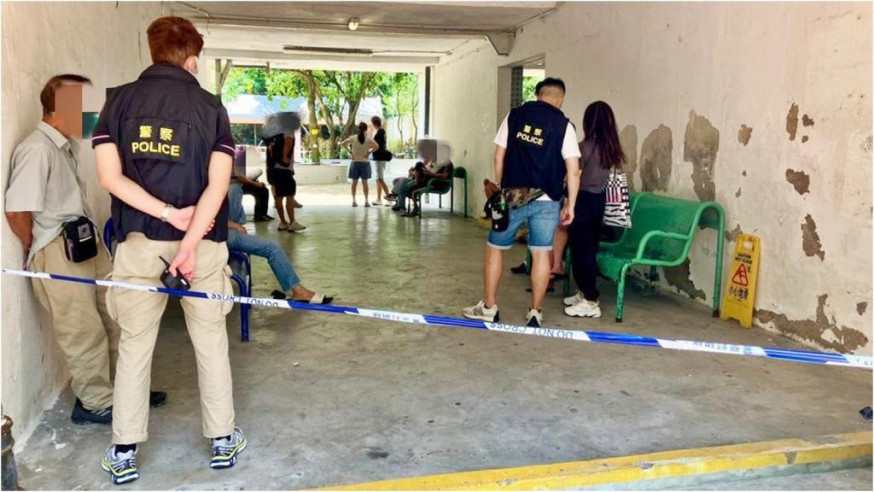 Twenty-five people in Tsuen Wan were each handed a fixed penalty ticket of HK$5000 after they were found violating the 8-person public gathering limit.
Police officers in Tsuen Wan launched a four-day operation in the district last Friday to enforce anti-epidemic regulations.

During the operation, officers issued fines to 19 local men, five non-ethnic Chinese men and one local woman, aged 32 to 89, at a park in Lei Muk Shue Estate and at a playground on Ham Tin Street.

Police called on the general public to strictly comply with the city’s anti-epidemic measures to help control the Covid-19 outbreak and reduce the risk of spreading the virus within the community.
#COVID-19  #Covid
Add Comment