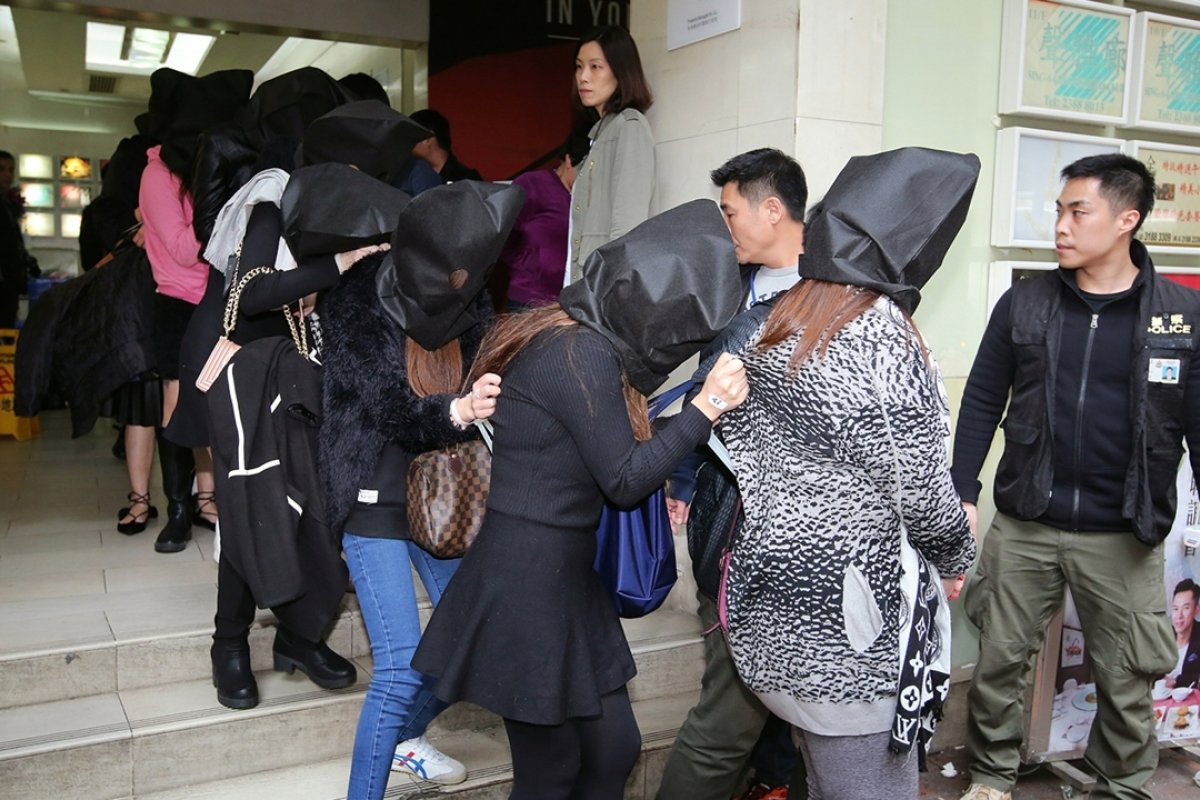 The police arrested 10 people in a pub in Tsim Sha Tsui early on Friday morning, as officers inspected entertainment venues in an anti-triad operation. Some were detained for breaching social distancing regulations but others were already wanted by the police.
The pub, on the third floor of a building on Cameron Road, was found to be still operating despite last week's government order for all bars to close in the fight against the coronavirus. Seven people, including two owners, were arrested for operating the bar.

Two customers, who were on the police's wanted list, were also arrested along with another who was unable to provide an identity document.

The police, who discovered about two dozen customers in the bar, say they will step up operations against entertainment venues during the Easter weekend to make sure no one is breaking social distancing regulations.

Those arrested were aged between 26 and 49.
#Coronavirus
Add Comment