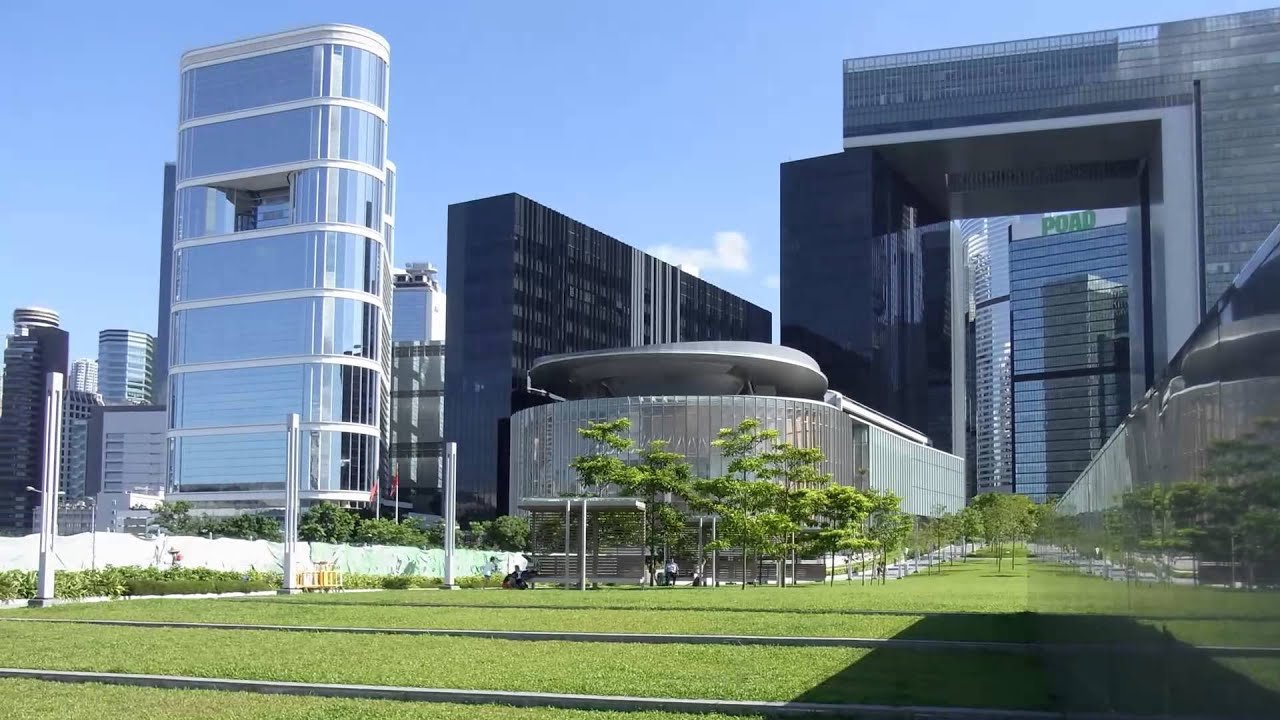 The Civil Human Rights Front has been given the green light by police to hold a rally in Tamar Park in Admiralty on Saturday evening to commemorate the fifth anniversary of the Umbrella Movement.

The assembly will be held from 7pm to 9pm. Convener Jimmy Sham Tsz-kit said the rally would remind Hong Kong people how the ongoing protest stemmed from the movement five years ago.

In recent weeks, the police have banned many planned protests on safety grounds, allegedly fearing that violent clashes would happen after marches. But large crowds of people still showed up regardless.

Sham said it was good to see the police respect people’s right to assembly and protest. He also urged the MTR Corp. not to close their station as participants would need public transport for leaving after the rally.

The front, which organized several huge marches which drew millions of people in June, plans to organize another march on October 1, China’s National Day but that has yet to be approved.

Sham hoped that if Saturday’s rally is peaceful, it would help them to get permission for Tuesday.

Meanwhile, more demonstrations are planned for Friday evening and across the weekend.

A protest over abuse alleged to have occurred at San Uk Ling Holding Center in Man Kam Road, near the Shenzhen borderline, will be held tonight – Friday September 27 – in Central.

The rally will start at 7.30pm at Edinburgh Place in Central. Organizers aim to show support for protesters who have allegedly been beaten and mistreated at the center.

Dozens of people who were taken to the center on August 11 ended up in hospital. Many suffered bone fractures and serious injuries. Victims and their family members will be invited to share their stories.

Meanwhile, secondary students from various schools in Kowloon are arranging a music concert at Festival Walk in Kowloon Tong from 5.30pm to 7.30pm tonight to play songs that have featured in the protests against the now-scrapped extradition bill.

And on Sunday, a big rally – 929 Global Anti-Totalitarianism March – will be held from Sogo department store in Causeway Bay to the Central Government Offices in Admiralty. That starts at 3pm.

Organizers said this is to “protest against the Chinese Communist Party’s oppression” and people from a number of areas will join.

Secondary school students in Tsuen Wan are also set to organize another assembly in Tsuen Wan Park from 2.30pm to 7pm on the same day.

Yeung called on them to take “concrete action” to protect students and “defend” schools against interference from political forces.

He pointed out that many protests in recent months ended up with violent clashes. He said he was worried that some underage students might not be mature enough to take part in these events and urged them not to ignore the risks.

The three secondary students aged from 13 to 15 were arrested on August 29 when protesters besieged Sham Shui Po Police Station.

Police took the two girls and one boy to a juvenile court for two days but did not lay any charges. They requested a court order to send the children to a home for temporary detention, pending social welfare reports.

Three students had been held at Tuen Mun Children and Juvenile Home. Two of them later sought a judicial review and a writ from the High Court. These were granted and allowed them to leave the children’s home on September 5 and 9 respectively.

But the 13-year-old girl was detained at the children’s home until today (Friday), when the court said she could be released.

It was understood that police did not lay any charges against them, Ming Pao Daily reported.

Meanwhile, the court heard that false allegations were made against the 15-year-old girl.

She was arrested for alleged possession of a “laser pen” – a pen that protesters liked to hold to shine laser beams at police, and a protective gas mask.

But it later turned out that the objects were a small flashlight and an ordinary facemask.

According to social welfare reports, all three students have good relations with their families and perform well at school.

Magistrate Wong said their parents should be allowed to take care of them.