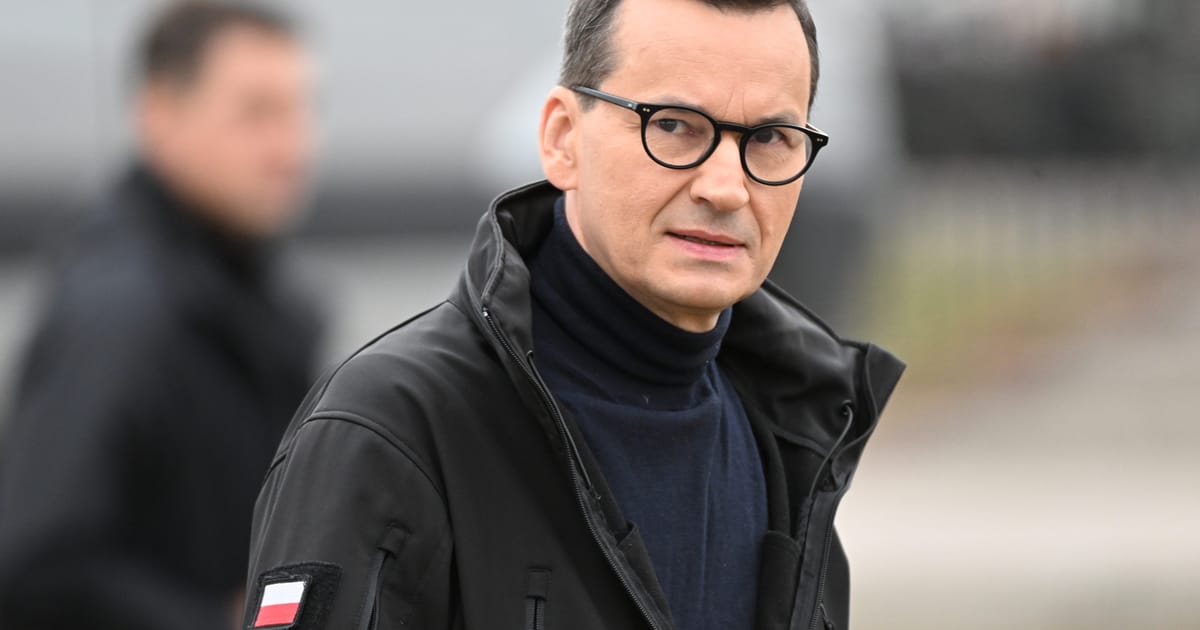 “A strong Poland-U.S. alliance guarantees the success of our joint initiatives,” Morawiecki said.

Polish government spokesman Piotr Mueller said on Saturday that the administration would adopt a decision at a meeting on Wednesday that will launch environmental approval and investment procedures, the Associated Press reported. Mueller said the nuclear plant in northern Poland would require improving infrastructure in the area, including roads.

"This announcement also sends a clear message to Russia: We will not let them weaponize energy any longer," Granholm said in a tweet. "The West will stand together against this unprovoked aggression, while also diversifying energy supply chains and bolstering climate cooperation."
Add Comment