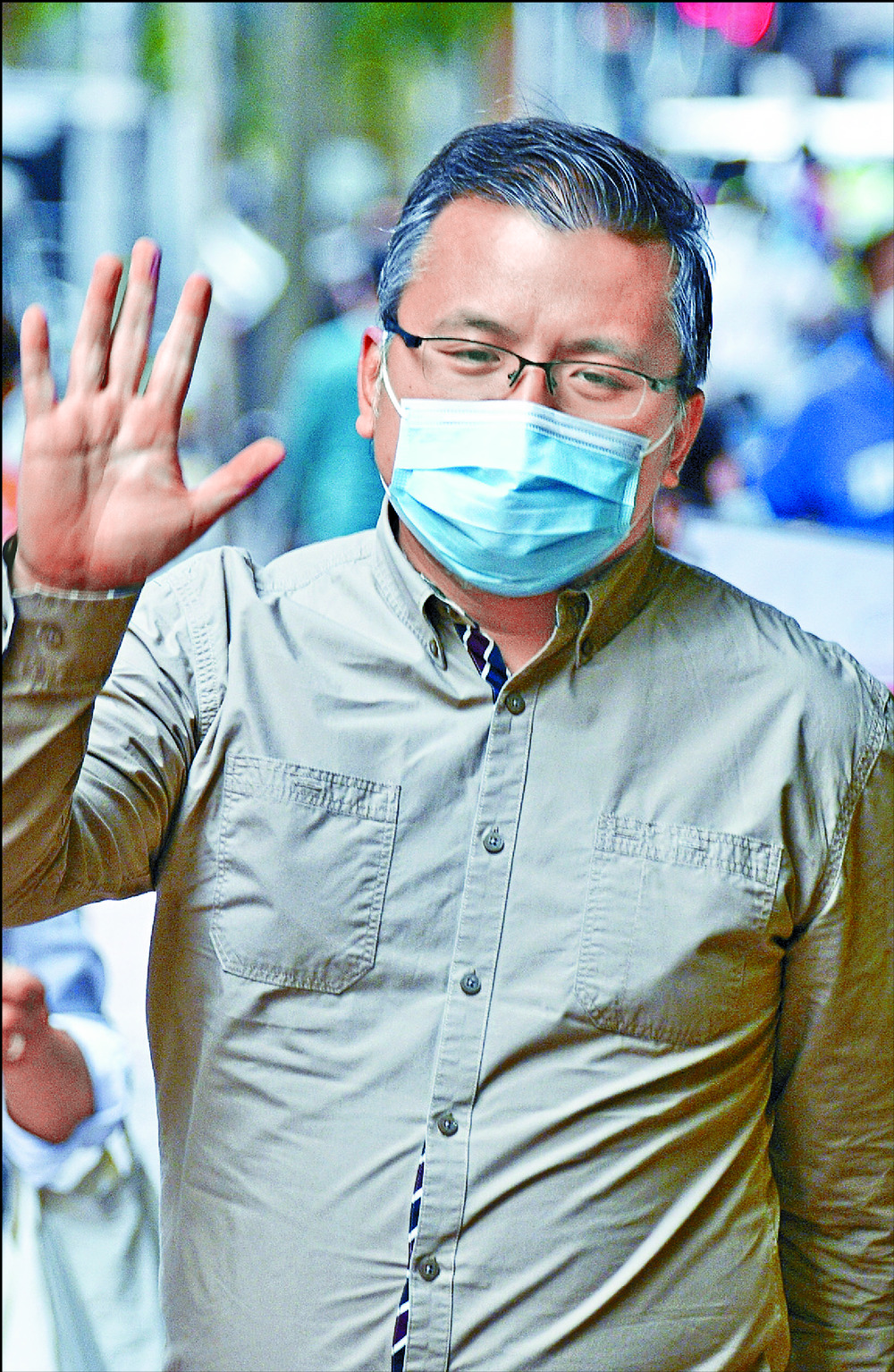 Some sponsors of the Hong Kong Journalists Association's anniversary dinner next month do not want to be publicly known due to the group's tensions with the government, the association's chairman says.
Speaking on a radio program yesterday, Ronson Chan Long-sing said that in the past, people from various social classes attended the gala, where different political parties and the Heung Yee Kuk would sponsor tables.

But people now want to keep the HKJA at a distance, Chan said.

The association's 52nd anniversary gala dinner was originally set for May 23 last year but was delayed until December 28 this year due to Covid-19.

Chan anticipates that 240 people will attend the event, as orders had been placed to sponsor tables a year ago.

"Not many organizations said they will not come, but for the remaining, the majority said we don't have to especially thank them," he said.

Chan was invited to speak on the radio program as a column published yesterday stated that some organizations and politicians would not attend the gala dinner due to the tensions between the government and the HKJA, as well as fears of being targeted by pro-establishment media.

Secretary for Security Chris Tang Ping-keung had criticized the HKJA's political stance in September, saying the association should reveal its membership list and recent income sources.

Chan told The Standard yesterday that since the national security law was passed, the government's media enforcement has affected their connections with the business sector.

Up to three companies have decided not to attend the dinner, offering reasons such as their company does not encourage social gatherings.

Each year the association would print a souvenir journal that includes a section to thank the annual gala dinner's sponsors. However, the section was removed this year as the number of pages was cut short.

"We have asked participating organizations if they would want us to thank them through another way but they said we don't have to," Chan said.

HKJA has less than 1,000 members with a membership fee of HK$20 to HK$200 a year. The association had previously relied on the income from the annual ball to support their operations - each table could be priced at more than HK$10,000.
#COVID-19  #Covid
Add Comment