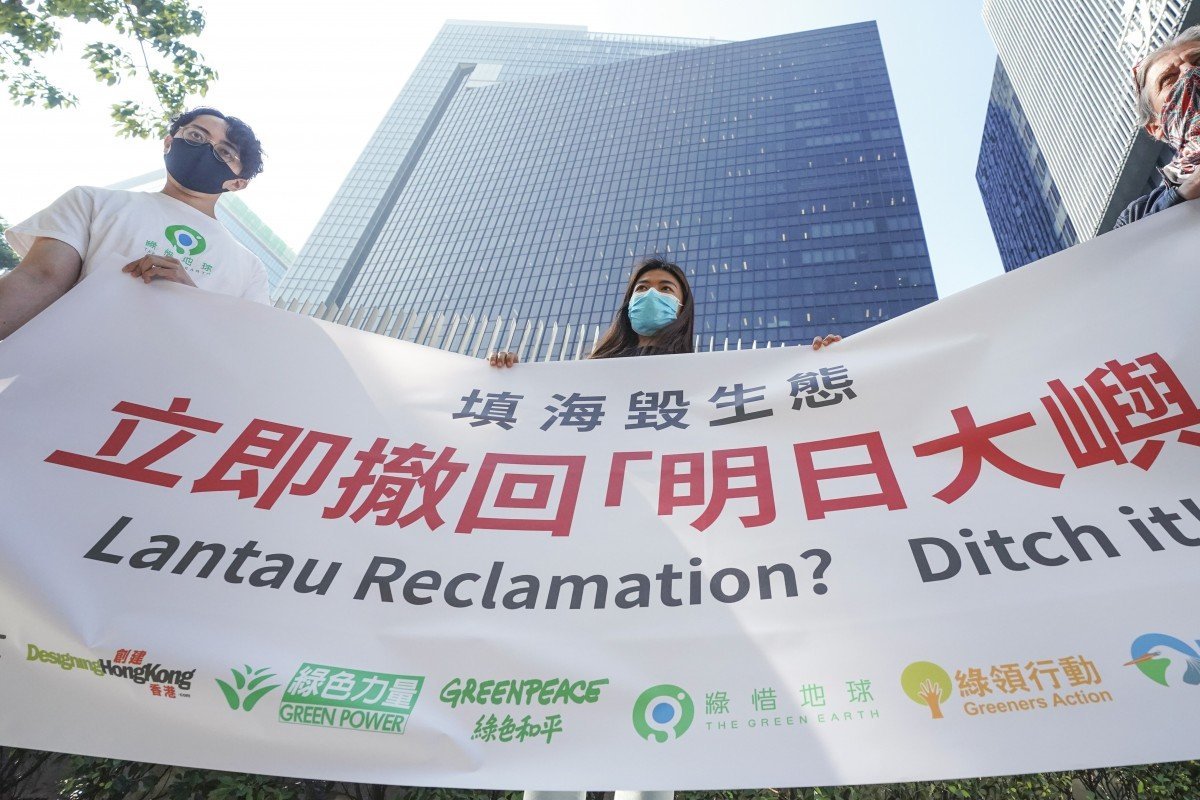 Fourteen proposed directorate-level jobs costing HK$29 million a year in wages have been dropped for now after the Hong Kong government withdrew the funding requests from the legislature to save public coffers, official records show.

Positions with responsibility for railway safety, waste reduction and recycling initiatives, and boosting land supply were among the jobs withdrawn from the agenda ahead of the Legislative Council Finance Committee’s meeting on Friday.

The withdrawals mean the next item on the committee’s agenda is a HK$550 million funding request for a preliminary study into the Lantau Tomorrow Vision. This is a 1,700-hectare project to build a new metropolis on man-made islands in waters off Lantau Island which will cost about HK$624 billion. 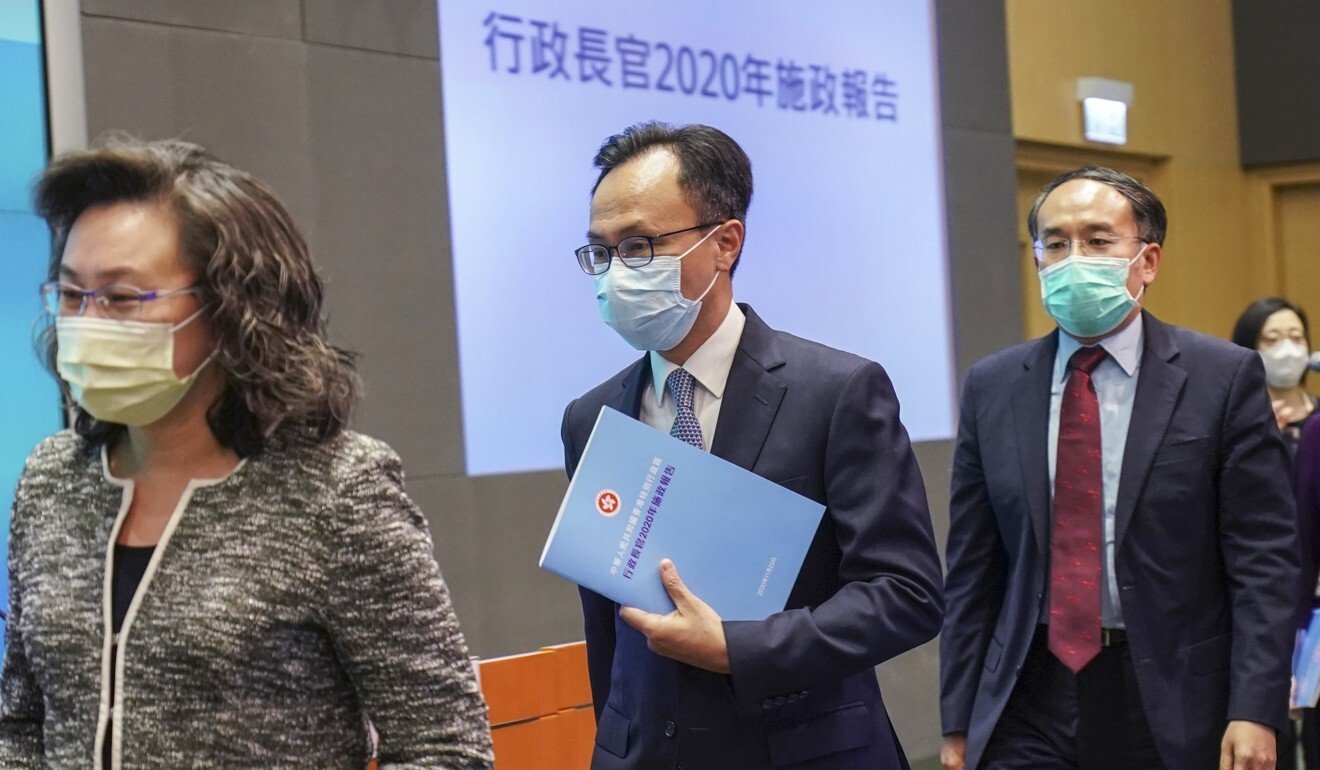 Activists from nine environmental groups including Greenpeace and Green Power issued a petition letter on Thursday, accusing the government of withdrawing the funding requests for the jobs to pave the way for the Lantau project.

“I’ve noticed that many pro-establishment lawmakers support the proposal. I am not optimistic that it will be rejected. But I hope the lawmakers will understand that this is not a political issue, this is an issue about Hong Kong’s future.”

But civil service minister Patrick Nip Tak-kuen stressed at a briefing on Thursday that the funding requests were withdrawn after the government considered lawmakers’ views and the current economic situation.

“Lawmakers have had a lot of reservations about creating these posts, and some have opposed them,” he said. 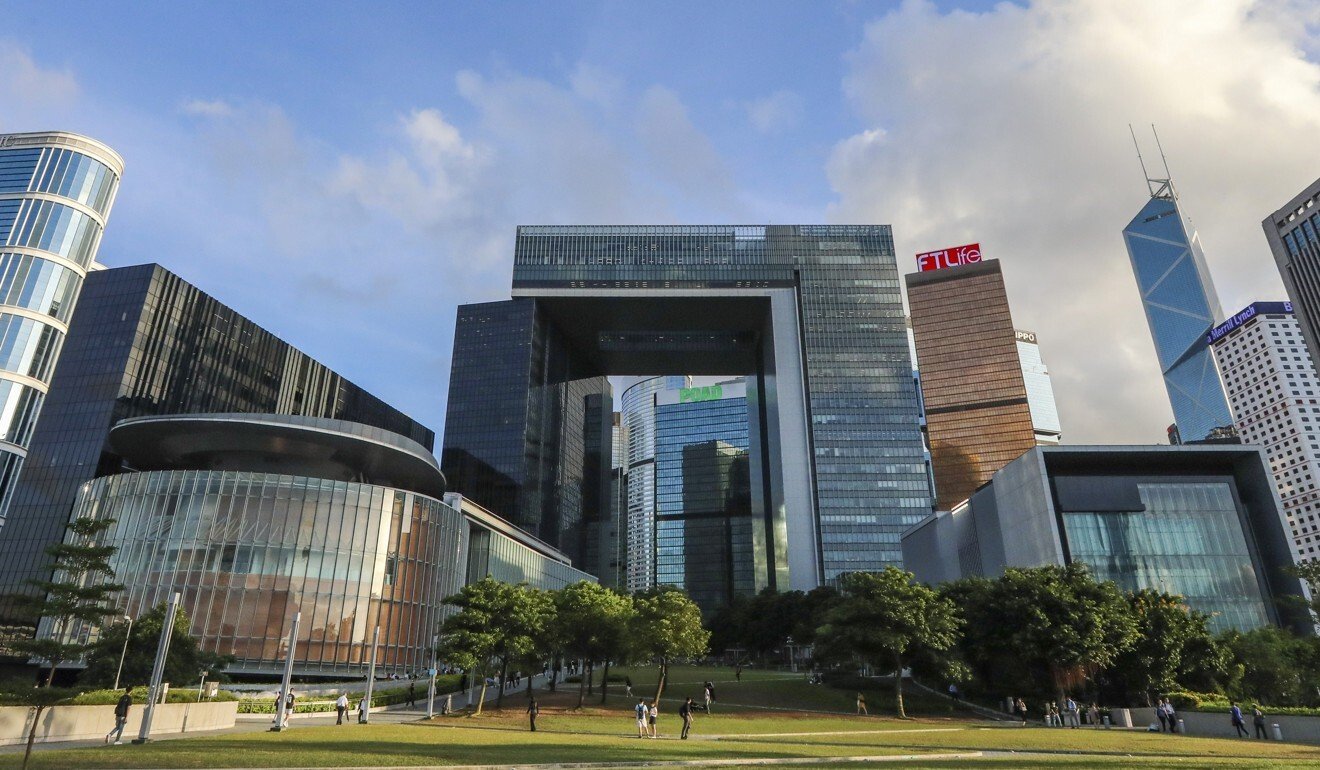 Some lawmakers had not been supportive of creating these senior government jobs while unemployment remained high in Hong Kong, he added.

With the coronavirus pandemic continuing to batter the economy, the city’s jobless rate has remained at a 16-year high of 6.4 per cent.

Checks of Legco records found that, in last Friday’s finance meeting, the administration submitted requests to the legislature to create 14 directorate posts, costing up to HK$29 million in wages a year.

The administration had previously told lawmakers that these jobs were needed to help “address the public expectation on railway safety, the expanding railway network, ageing legacy infrastructure and an increasing number of passengers which leads to a heavily loaded railway system”.

“To prepare for municipal solid waste charging and take forward various waste reduction and recycling initiatives, we have to create nine directorate posts to provide the necessary support,” it said in a document submitted to the legislature earlier.

The two departments did not respond to inquiries by press time on Thursday.

Leung Chau-ting, chairman of the Federation of Civil Service Unions, said the loss of these senior posts would hardly impact the government’s operation.

“Each of these directorate posts is just one of the members in a team. The team will still be there,” he said.