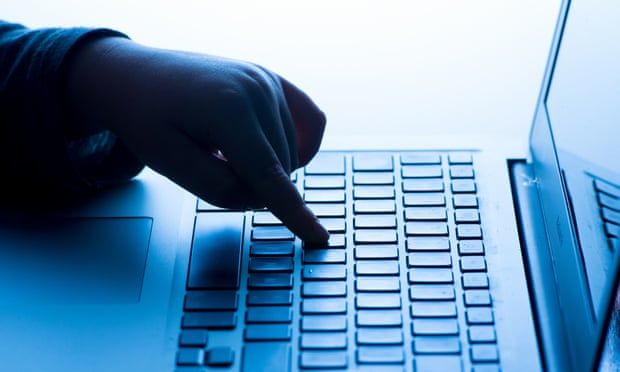 Ministers confirmed this week that social media sites hosting large amounts of pornographic material, such as Twitter and Reddit, would also have to work under the same age-verification rules as adult content sites. It means the sites would have to introduce systems to remove adult material in the UK, or introduce age checks to determine whether users are over 18.

The proposed changes to the online safety bill were targeted primarily at commercial pornography publishers, but privacy groups have warned that the move could establish the principle of age-gating across the internet.

Mark Johnson, legal and policy officer at Big Brother Watch, said the proposed amendment to the legislation could pave the way for a digital ID system for the internet.

He said: “The online safety bill presents a clear attempt to age-gate the internet. This new announcement could lead to a new digital ID system for the internet more widely, even for sites like Twitter. This would be devastating for free expression and privacy and would inevitably result in digital exclusion.”

Open Rights Group, which campaigns for privacy and free speech online, said there was “absolutely no question” that children should be protected from harmful content – but the changes would expose internet users to surveillance and discrimination.

Large sums of money have been invested in British age verification companies, with pornography age checks often perceived to be the vanguard that leads towards wider scrutiny for all sorts of sites and uses. If the British model is then copied elsewhere in the world, it could mean a boon for the businesses that make it work in the UK.

A spokesperson for the Department for Digital, Culture, Media and Sport said claims that the internet would be “age-gated” showed a misunderstanding of the bill, which could be presented to parliament in an updated form within weeks.

“We are not ‘age-gating’ the internet and this is a misunderstanding of how the bill will work. In-scope platforms will have a duty to protect children from harmful content, such as pornography, but those which do not pose a risk to children will not have the same duties,” said the spokesperson. “The bill does not mandate the use of specific technologies to uphold these duties, but age verification methods used by firms will have to be secure, effective and protect people’s privacy. The regulator Ofcom will hold them to account.”

Under the bill, companies that fail to implement robust age checks face the threat of a fine of up to 10% of their global revenue or having their site blocked in the UK. Businesses that publish commercial pornography online will be required to tell Ofcom, the communications regulator, how they plan to verify users’ ages and the watchdog will either approve the measures or ask companies to introduce tougher methods.

Beeban Kidron, the crossbench peer behind the Age Appropriate Design Code, which requires internet sites to protect children’s data online, said privacy was “at the heart” of protecting children but said parents were “desperately calling” for better protection of children online.

She said: “It is crucial is that the statutory guidance on age checking that will accompany the restrictions on sites hosting pornography and other age restricted services are privacy preserving. Only through such a robust set of standards will we be able to ensure that any age check system, whatever the technological approach, is private, secure, clearly defined – and establishes age not identity. Nothing less will do.”
#Johnson
Add Comment