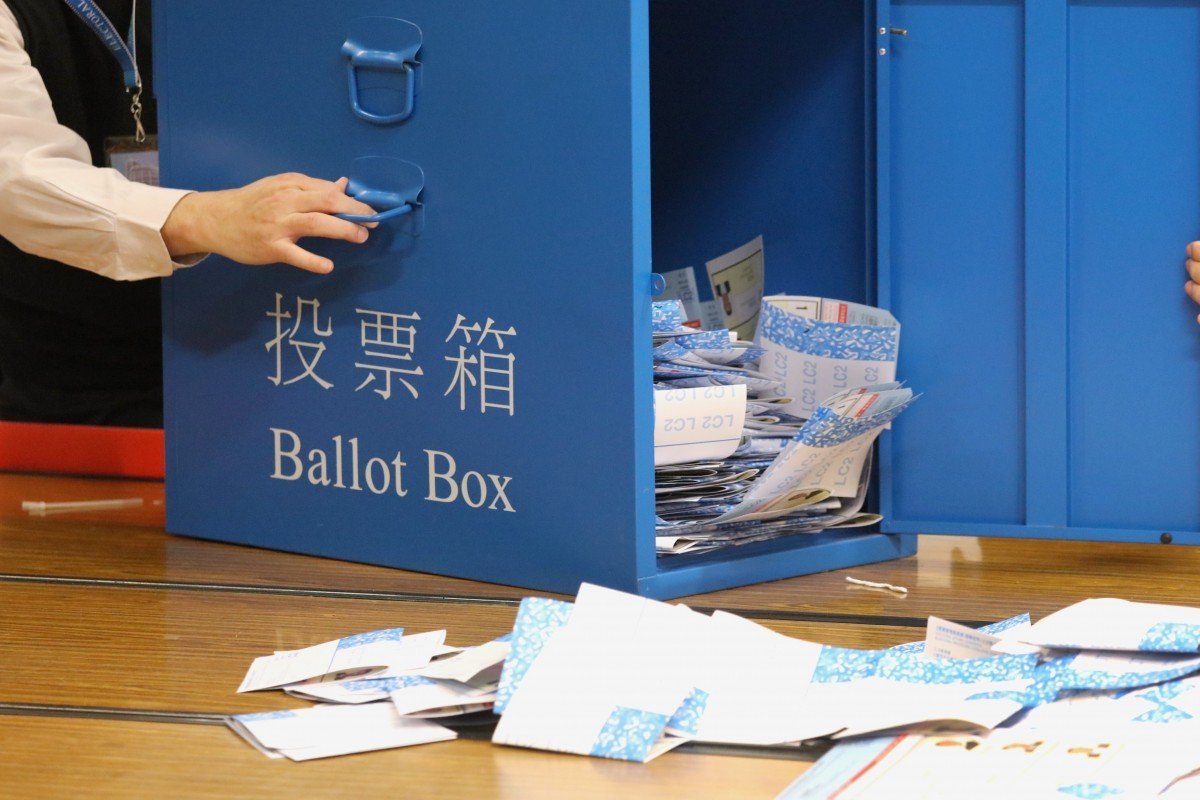 A plan to let Hong Kong voters cast their ballots in mainland China may not come to fruition in time for a major election next year, the city’s leader has revealed, blaming complexities her staff had overlooked.

The proposal – which sparked fears among opposition politicians that it would undermine the fairness and integrity of the city’s electoral process – was expected to be unveiled in Chief Executive Carrie Lam Cheng-yuet ngor’s policy address on Wednesday.

But Lam told a radio show on Saturday her administration only came to know about the complexities involved in the electoral reform process after floating the idea about two months ago.

The Mainland and Constitutional Affairs Bureau first felt the need for electoral reforms as many Hongkongers were stranded on the mainland because of the Covid-19 pandemic.

But the Electoral Affairs Commission, a statutory body responsible for ensuring fairness in polls, later started advising the bureau about the legal issues involved, as well as the procedures required to keep electoral malpractice at bay.

“Initially, it was thought that it could be done because of the demands from Hong Kong people on the mainland. But after a certain period of time, it turned out to be very complicated,” she said.

Lam said the government intended to give it some “leeway”.

“We are not saying we will definitely not do it now,” she said.

But if it failed to materialise by the Legislative Council elections next year, she said the government would proceed with other plans to improve the electoral process up its sleeve, such as setting aside a separate queue for senior citizens. 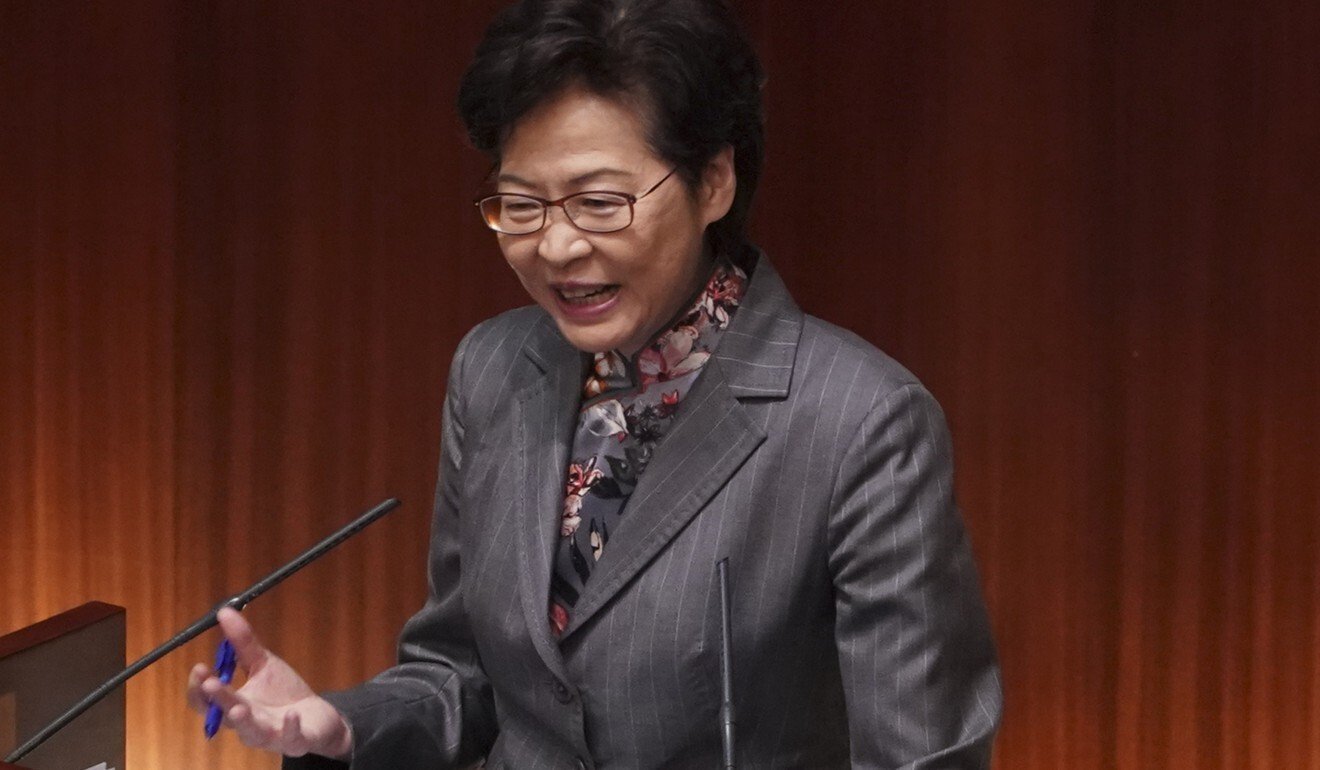 Chief Executive Carrie Lam says the government might also proceed with other plans to improve the electoral process, such as setting aside a separate queue for senior citizens.

The city’s pro-establishment camp had campaigned for such a voting arrangement given that 540,000 Hong Kong permanent residents lived in Guangdong province alone.

But the opposition camp said it would give rise to manipulation, with political scholars fearing the use of electronic voting, for example, could widen the possibility of electoral fraud, with candidates left unable to scrutinise the process.

Political scientist Ivan Choy Chi-keung, from Chinese University, said the plan touched a nerve with the central government as it would have introduced a democratic voting process on the mainland for Hong Kong elections, while Beijing already had alternative ways to bar opposition candidates from running, including disqualifying them.

“This doesn’t take the situation [for the opposition camp] any more optimistic,” he said.

Lau Siu-kai, vice-president of the semi-official Chinese Association of Hong Kong and Macau Studies, said the government’s move simply showed it would like to focus its attention on social and economic issues, as well as combatting the pandemic.

He added given the uncertainties of the pandemic, the government might have to postpone the elections once again next year, leaving it with more time to roll out a new voting policy.

Pro-establishment lawmaker Regina Ip Lau Suk-yee said she was disappointed. “We always believe that if there’s a will, there’s a way. This is typical bureaucratic lethargy,” she said.

But Starry Lee Wai-king, leader of the Democratic Alliance for the Betterment and Progress of Hong Kong, the biggest pro-establishment party in the city, said the government would have to deal with many technical issues. 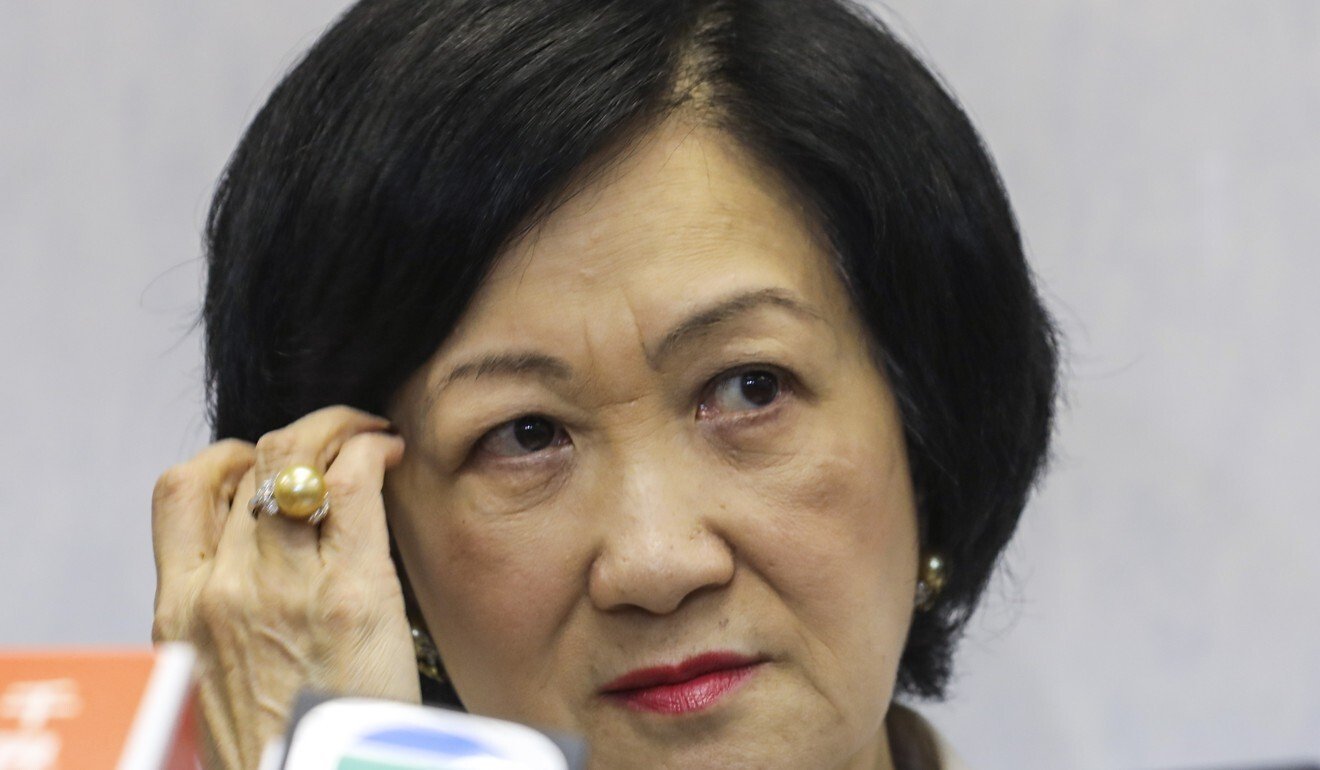 “I understand why they are doing so,” she said.

When asked whether the government was slowing down because almost all opposition lawmakers had either resigned or been disqualified by Beijing, Lee expected other candidates to take part in the coming elections.

But the Civic Party, which had three members disqualified by Beijing earlier this month, was undecided about whether to run in the elections next year.

“Whether the party will stand in future elections will depend on whether Hong Kong people see a road [for it],” chairman Alan Leong Kah-kit said.

Leong said he believed the mainland voting plan would have created “ground for rampant election rigging and corrupt practices”.