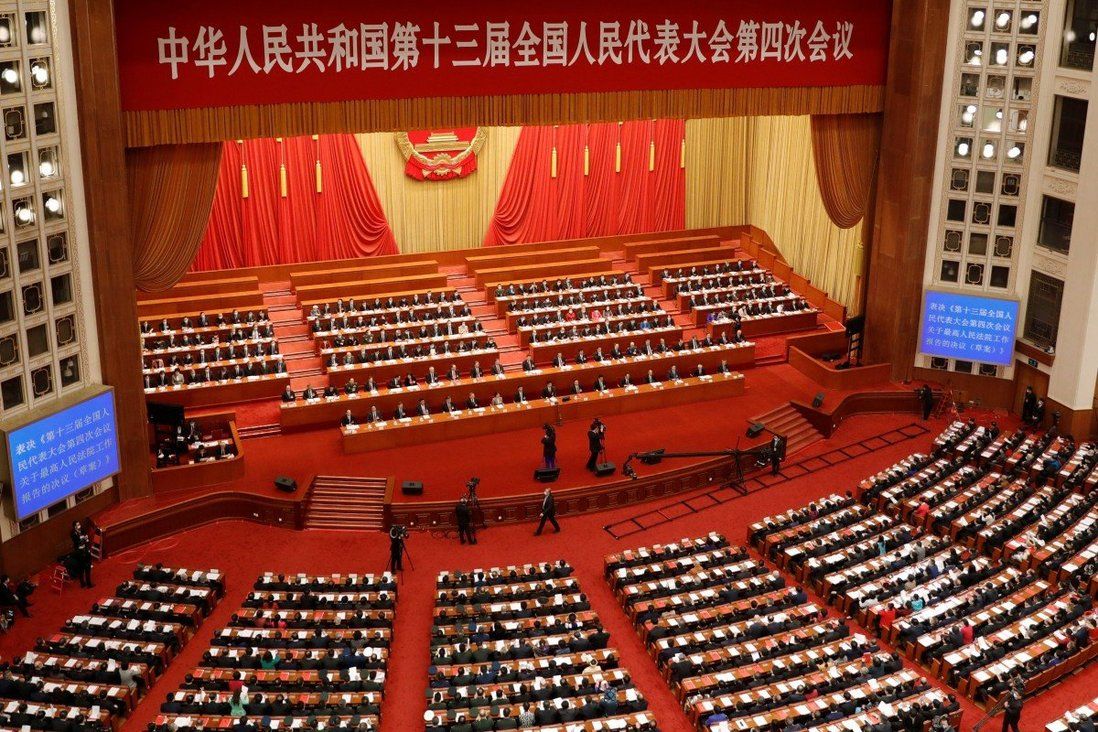 Apex of China’s legislature to lay out the specifics for reform before the summer, with city leader election only a year away, Tam Yiu-chung says.

China’s top legislative body will soon set out a detailed plan for shaking up Hong Kong’s elections system so the necessary changes to the city’s laws can be completed by May, its sole local delegate has revealed.

Tam Yiu-chung, of the National People’s Congress Standing Committee (NPCSC), on Sunday noted that timings were tight for implementing the reforms given the city’s chief executive election was scheduled for next year.

He warned against filling a new vetting committee with retired judges, suggesting they might not have sufficient knowledge of the Basic Law, the city’s mini-constitution, to properly fulfil the task of filtering out unpatriotic election candidates, a key component of Beijing’s overhaul.

Tam also expressed reservations about allowing candidates to challenge in court any grievances arising from the committee’s work, saying that would complicate the system.

He also said that Beijing was determined to press ahead with reforming Hong Kong’s elections system despite the international backlash it might trigger.

According to Tam, Chinese Vice-Premier Han Zheng, the state leader overseeing Hong Kong and Macau affairs, told the city’s delegates earlier this month that the changes must be completed if the principle of “patriots governing Hong Kong” was to be fulfilled.

“Beijing is aware that the reforms might be used as an excuse for the West to attack and criticise it,” Tam said.

Under the central government’s plan, the membership of the 1,200-strong Election Committee – which selects the city’s chief executive and is packed with Beijing-friendly figures – will be expanded to 1,500 to cement the pro-establishment camp’s dominance.

The committee will also be empowered to nominate candidates running for the city’s Legislative Council, which will increase from 70 seats to 90, while sending some of its own members to the legislature. 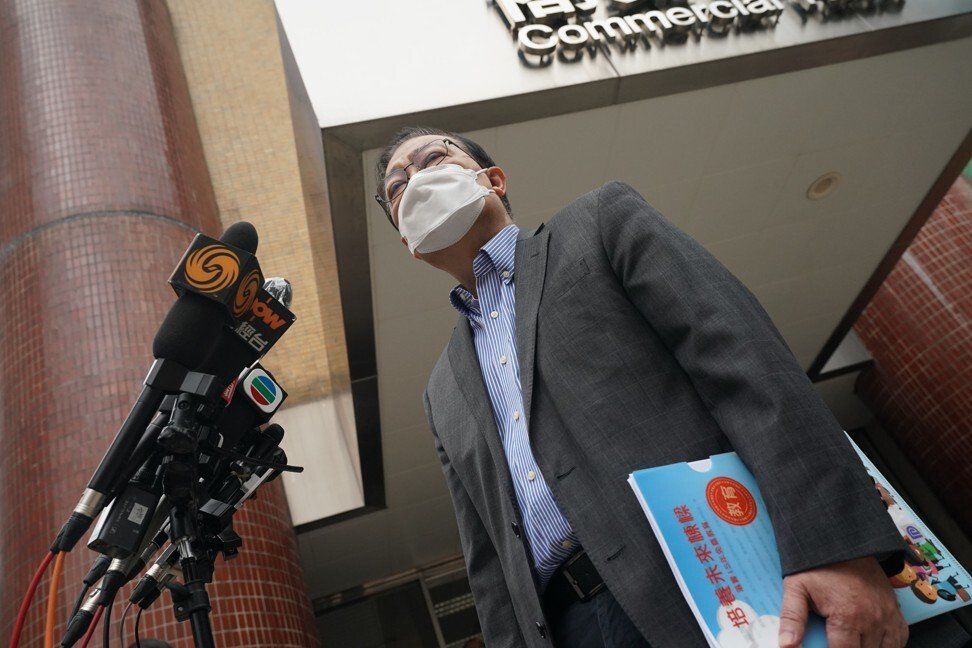 The National People’s Congress, China’s parliament, approved a resolution last Thursday authorising the standing committee to come up with the details of the reforms.

Senior Beijing officials, including Zhang Xiaoming, deputy director of the State Council’s Hong Kong and Macau Affairs Office, were expected to meet more than 1,000 businessmen, community leaders and pro-establishment politicians in Hong Kong from Monday to Wednesday for gathering opinion on how to implement the changes.

Tam quoted Han as saying the overhaul was decided “following prudent consideration”. Beijing suggested the reforms could make the elections more representative, but opposition figures said they were designed to weed them out.

He told the media on Sunday that he expected the NPCSC to reach its conclusions by May on how precisely to overhaul Hong Kong’s elections system. He added the schedule was tight with the city expected to select its chief executive in March next year.

Tam defended the proposal, asserting that not only was Beijing planning to boost the number of seats up for grabs in both Legco and the Election Committee, but it was also trying to broaden the number of sectors involved in both bodies.

Under the new framework, there will also be a new vetting committee to screen candidates running for the Legco elections.

Tam said on Sunday that the NPCSC would meet to discuss who would be on the committee, not ruling out national security agents as an option.

He dismissed concerns there would be a conflict of interest if CPPCC members were also recruited to sit on the vetting committee.

He said the composition of the committee should not be confined to retired judges, a view appearing to run counter to the opinion expressed by Senior Counsel Jat Sew-tong, one of the most liberal voices in the pro-establishment camp.

Tam advised against restricting members of the committee to retired judges. “There aren’t that many retired judges and not all of them are very familiar with the Basic Law,” he said.

Warning against letting candidates file legal challenges if they were aggrieved over a committee ruling, he said: “If you allow judicial reviews, I think it would complicate matters. It would also take time.”

Lo Kin-hei, chairman of the Democratic Party, said the proposal had already resulted in the opposition parties’ lack of interest in running for elections in future. With the introduction of the vetting committee, Beijing can already screen out opposition candidates it does not want. “Yet, it would like to get away without any form of checks and balances,” he said.

Another activist, Avery Ng Man-yuen, general secretary of the League of Social Democrats, also said even if a judge were to be allowed to rule on a dispute, he would not know how to adjudicate as Beijing had not issued concrete details on who qualified as a patriot. “I regard myself as a patriot. I have no idea why they think I don’t love my country,” he said.

Legal scholar Simon Young Ngai-man, from the University of Hong Kong, said while there was a constitutional right to stand for elections in the city, it might be subject to reasonable restrictions. Whether the court could look at the committee’s decision was “highly material” to the reasonableness, he said.

His colleague Eric Cheung Tat-ming, a law lecturer, said election disputes were resolved by petitions filed in courts at the moment. He said Tam’s suggestions were more akin to the mainland’s legal system.

In a statement, a spokesman for the Chinese embassy in Britain hit back at the criticism of Beijing’s planned overhaul from British Foreign Secretary Dominic Raab, the European Union and the G7, a group of countries including the United States and Germany. Raab said Beijing was taking steps to “hollow out the space for democratic debate in Hong Kong”.

The spokesman said those countries had “confused right and wrong, slung groundless slanders at China, and blatantly interfered in China’s internal affairs”.

“Improving the electoral system in [Hong Kong] and implementing the principle of ‘patriots governing Hong Kong’ will promote the sound development of the democratic system in Hong Kong, better safeguard the rights, interests and freedoms of Hong Kong citizens, and ensure the steady and sustained practice of ‘one country, two systems’,” the spokesman said, referring to the governing principle for the city.