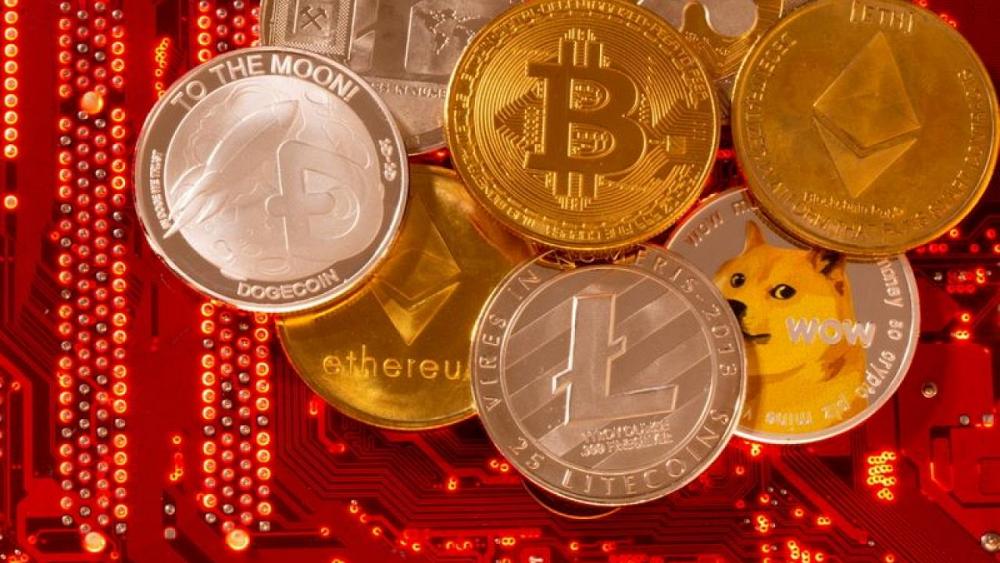 Plan to ban most cryptocurrencies in India sparks selling frenzy

India will allow only certain cryptocurrencies to promote the underlying technology and its uses, a move that has sparked heavy selling.

Digital currencies on India's exchanges slumped amid heavy selling on Wednesday a day after the government announced a new bill that would ban most private cryptocurrencies.

The government will allow only certain cryptocurrencies to promote the underlying technology and its uses, according to a legislative agenda released late on Tuesday for the winter session of Parliament set to start this month.

The bill, if passed, would effectively ban citizens in India from transacting in most cryptocurrencies.

The dollar-linked stable coin tether (USDT) slumped 25 per cent to nearly 60 rupees (€0.72) on Wednesday after news of the bill, according to Naimish Sanghvi, a cryptocurrency investor.

WazirX, one of India's largest cryptocurrency exchanges said the price of Bitcoin and Ether had shed some 10 per cent each.

"I am contemplating selling because the future is so unclear," said the investor, who asked not to be named as the information is sensitive.

Several exchanges were facing deposit and withdrawal challenges due to the high volume of selling, said cryptocurrency traders.

WazirX said earlier on its official Twitter account that it was investigating reports that users were facing delays on its app and website. It later said the issue had been resolved.

The phrasing of the proposed bill sent alarm bells ringing among local traders and enthusiasts.

"The wording has created a panic," Kashif Raza, founder of crypto-education platform Bitinning, told AFP, adding that the industry had expected the government to take a more favourable view after recent consultations with the industry.

How many people have been affected?

There are an estimated 15 million to 20 million cryptocurrency investors in India, with total crypto holdings of around 400 billion rupees (€4 billion), according to industry estimates. There is no official data available on cyrptocurrency holdings and the user base.

Indians have been bombarded in recent months with advertisements for CoinSwitchKuber, CoinDCX and other home-grown crypto exchanges across television channels, online streaming services, and social media.

These platforms spent more than 500 million rupees (€5.9 million) on advertising spots during the recently concluded T20 cricket World Cup, research by TAM Sports showed, with viewers subjected to an average of 51 cryptocurrency advertisements per match.

Why are cryptos under scrutiny in India?

Prime minister Narendra Modi warned last week that crypto presents a risk to younger generations and could "spoil our youth" if it ends up "in the wrong hands".

It is the latest such move by a major emerging economy after China declared all cryptocurrency transactions illegal in September.

Cryptocurrencies have been under scrutiny by Indian regulators since first entering the local market in 2013.

The Supreme Court lifted the ban two years later and investments have surged in the time since.