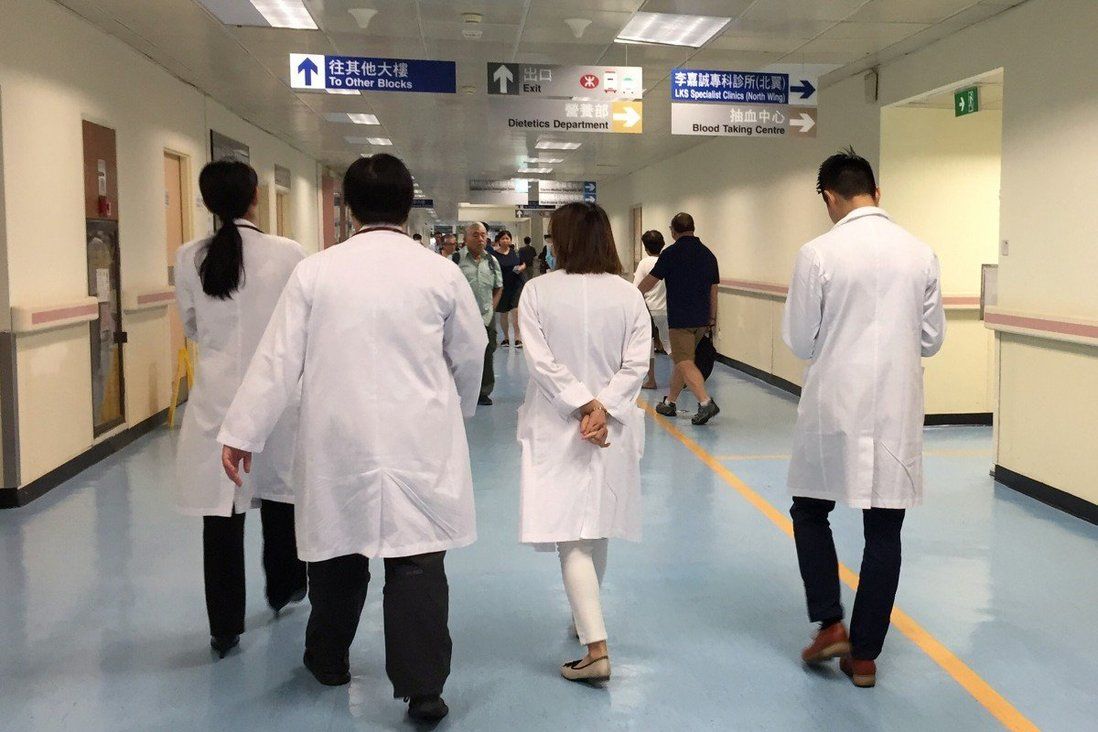 Doctors trained overseas will be able to fully practise in Hong Kong without going through a licensing exam as long as they work in the public sector for at least five years , according to a government proposal which aims to plug a severe shortage of personnel.

Local medical groups immediately objected to the plan, which would allow foreign-educated practitioners to gain full registration and bypass the licensing exam, often considered a major hurdle for doctors who want to work in Hong Kong.

They said the proposal would not relieve the pressure on overloaded public hospitals as the foreign-trained doctors could jump to the more lucrative private sector after a few years.

The groups also warned the move could “open the floodgates” on doctors of varying quality. 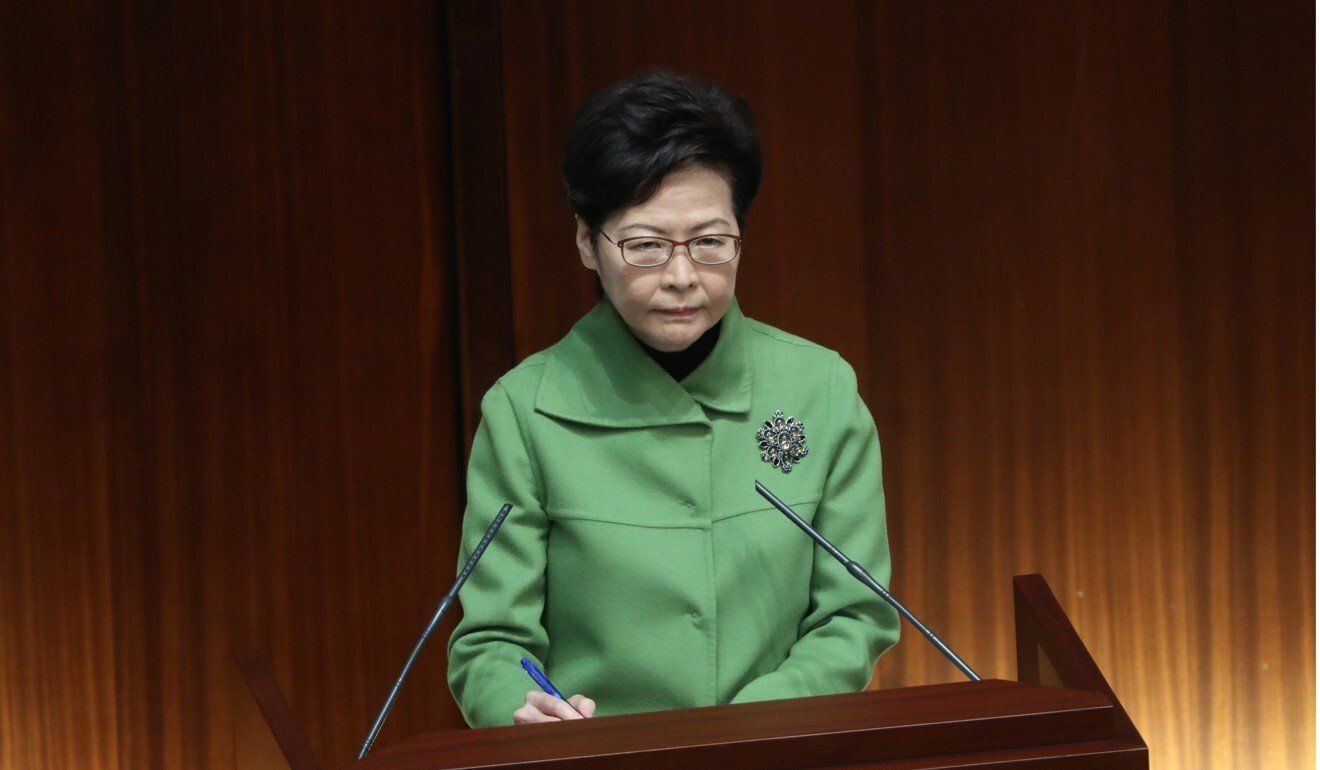 Chief Executive Carrie Lam Cheng Yuet-ngor revealed in the Legislative Council on Thursday that the government would submit an amendment to the Medical Registration Ordinance in the current legislative session to allow more qualified overseas-trained doctors to practise locally.

According to Lam and the proposal document submitted by the government, there would be three main requirements for applicants: they must be permanent residents; graduates of recognised non-local medical schools and registered as doctors or holders of specialist qualifications outside Hong Kong; and must work in the city’s public health care system for five years after obtaining their specialist qualifications.

After five years, the doctor could obtain full registration in Hong Kong, without the need to pass the city’s licensing exam, and have the option to work in the private sector.

The government also proposed that a committee, comprising health officials and medical educators, be set up to draft a list of recognised medical schools, which should be of “quality comparable” to their two local counterparts. The number of schools on the list, which would be reviewed every three years, would be capped at 100.

The proposed bill is expected to be submitted to Legco in the second quarter this year.

“On the premise of ensuring quality of health care and alleviating the problem of doctor shortages in the public health care system, setting up this new arrangement could allow more qualified overseas-trained doctors to practise in Hong Kong,” Lam said.

Currently, there are two ways for foreign-trained doctors to apply to practise in Hong Kong. Those who hope to obtain full registration and be free to work in either the public and private sectors must pass the licensing exam and complete an internship, normally of six months to a year.

The other option is the limited registration scheme, under which overseas-trained doctors can skip the licensing exam but they must work in the public sector, meaning the Hospital Authority, Department of Health or the two medical schools at the University of Hong Kong and Chinese University.

A move to the private sector would still entail taking the licensing exam. They also need to renew their local registration every three years.

According to the Medical Council registry, more than 120 doctors currently have limited registration.

Dr Lam Ching-choi, a member of the Executive Council, said the city had experienced a long-standing shortage in some areas, such as paediatricians specialising in developmental assessment. 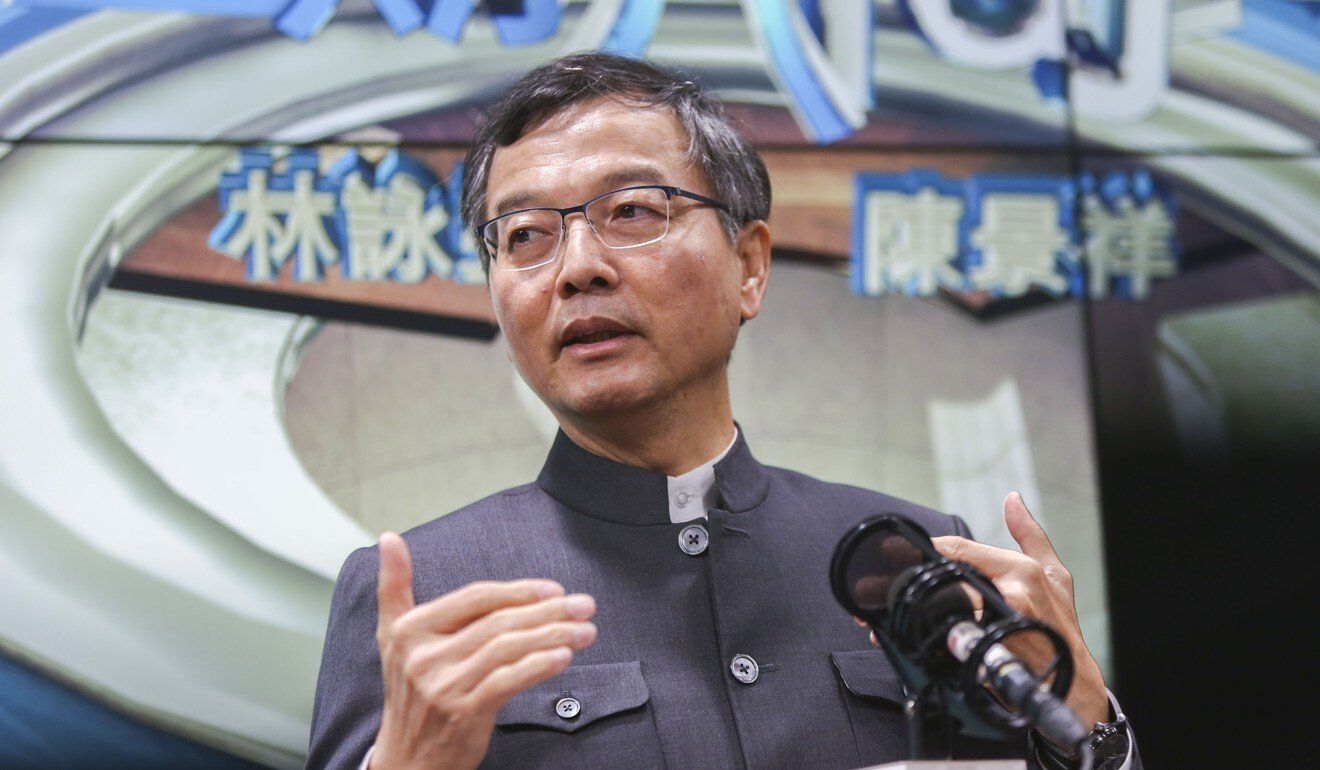 The limited registration scheme was not filling the gap effectively with talent, he said. The government said public hospitals were short of about 660 doctors.

But doctors’ groups were highly critical of the proposal. Dr Gabriel Choi Kin, president of the Medical Association, said it was a “wrong step”.

“It removes the minimum standard for registration … no matter where you are such as Britain or Canada, there is a minimum standard [set] by the licentiate exam,” he said. “It will open the floodgates for doctors all over the world irrespective of their standard.”

Choi, who is also a member of the Medical Council, the doctors’ watchdog, said he did not know about the proposal beforehand and was caught off guard.

In a reply to the Post, the Medical Council also said it has not discussed the matter.

Dr Arisina Ma Chung-yee, president of the Public Doctors’ Association, questioned whether shortages in the public sector were as serious as described by officials, given there had been an increase in local medical graduates in recent years and a recent shrinkage in the private health care market.

She also disputed that the plan could solve the shortages.

“Naturally, people would leave [the public sector] after getting full registration. The amendment this time is not aiming to solve the shortage problem,” she said, declining to speculate on its purpose.

Medical sector lawmaker Dr Pierre Chan described the proposal as a “political work” by the government at a time when the city was fighting the Covid-19 pandemic.