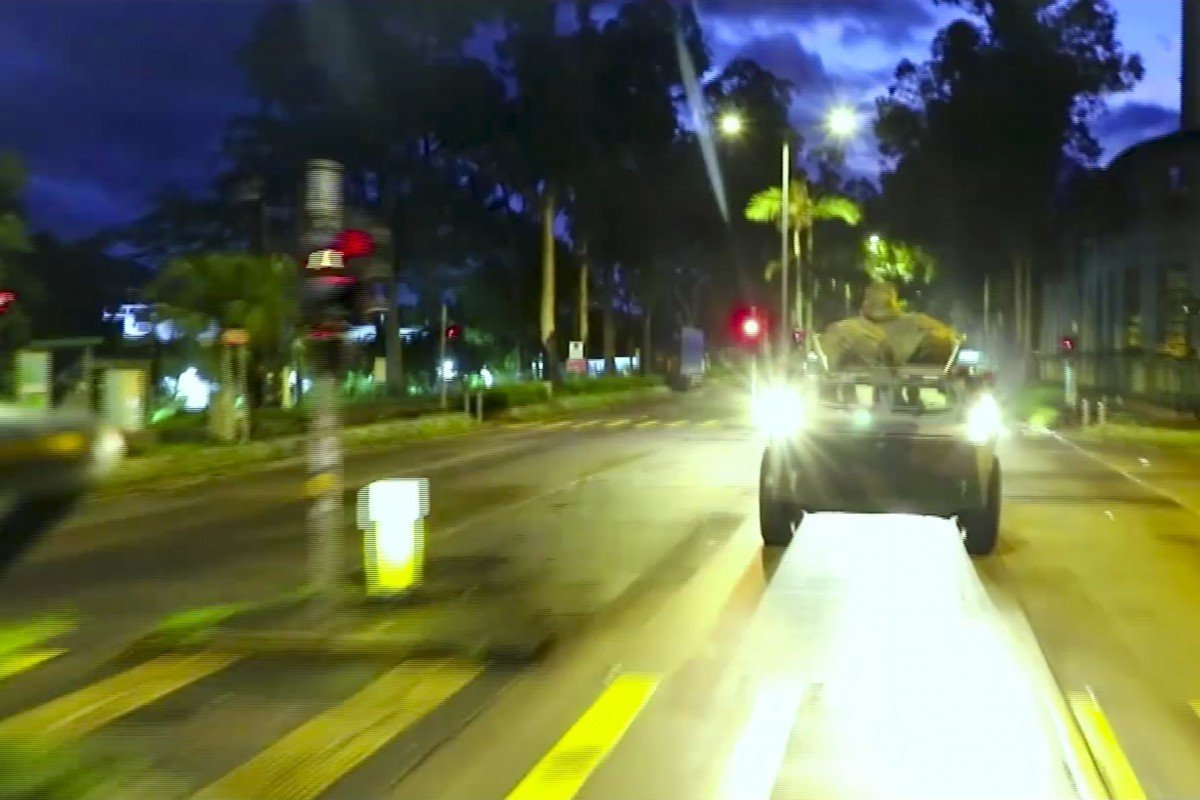 The People’s Liberation Army has released a video showing armoured personnel carriers driving through the streets of Hong Kong, before completing a live-fire exercise in the countryside around the city.

Vehicles are seen leaving what appears to be the Pat Heung garrison under the cover of darkness, and later shows soldiers shooting at targets with live ammunition from rifles, rocket launchers, and from guns mounted on the cars.

In the video, the garrison said the drill was conducted “in a combative atmosphere”, with elements of pragmatic strategies.

“[The training] enhanced their thinking skills in conducting an operation and effectively advanced the team’s overall ability in fighting,” it said. 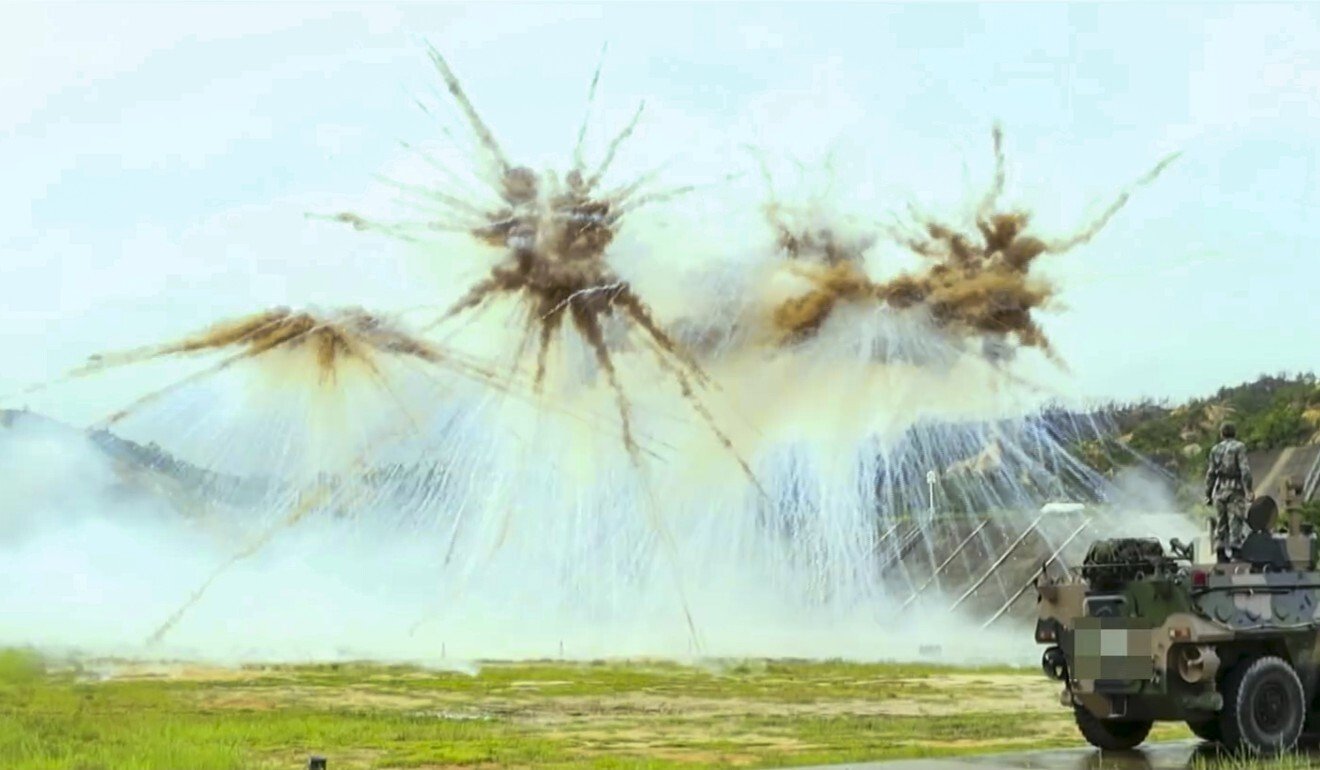 Although it is rare to see footage of a military vehicle driving on a road in Hong Kong, this was not the first time the garrison has released footage of training exercises.