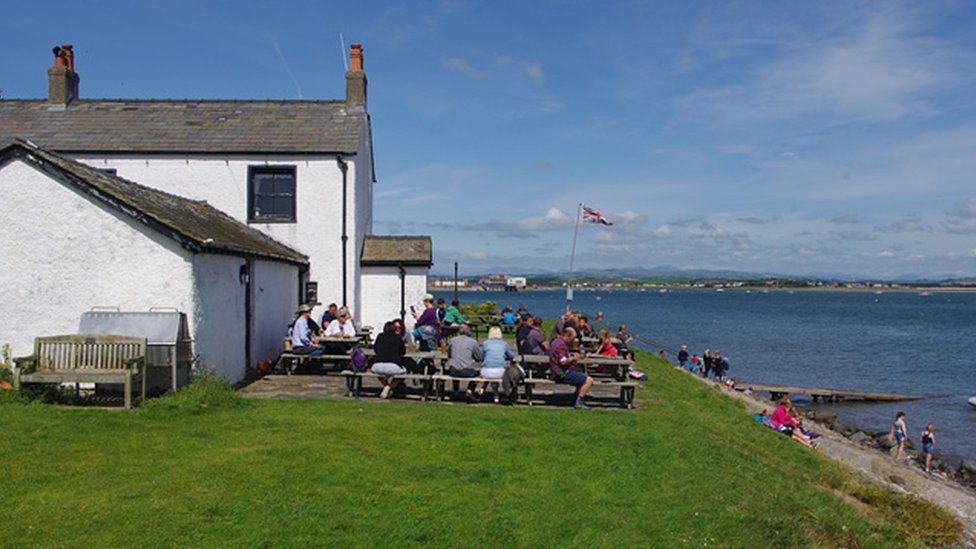 A search has begun to find a "monarch" to run a remote island and 300-year-old pub off the coast of Cumbria.

A partnership organisation stepped in to run the Ship Inn on Piel Island in July after the previous publicans left.

Applicants can now apply for a 10-year lease to run the pub and manage the island, which features a ruined 14th Century castle and a campsite.

Barrow Borough Council said the person would be "crowned" by having alcohol poured over their head.

The council is the custodian of the island - accessible only by ferry - and wants a new operator in place for the summer season.

It described Piel Island as "a great asset to Cumbria", but warned it was "a unique place and any operator needs to appreciate the constraints offered by power and weather".

However, the new operator would not be responsible for external urgent repairs to the buildings and jetty.

By the time the successful applicant takes over there would be new toilet block and possibly a green energy supply to the pub, the council said. 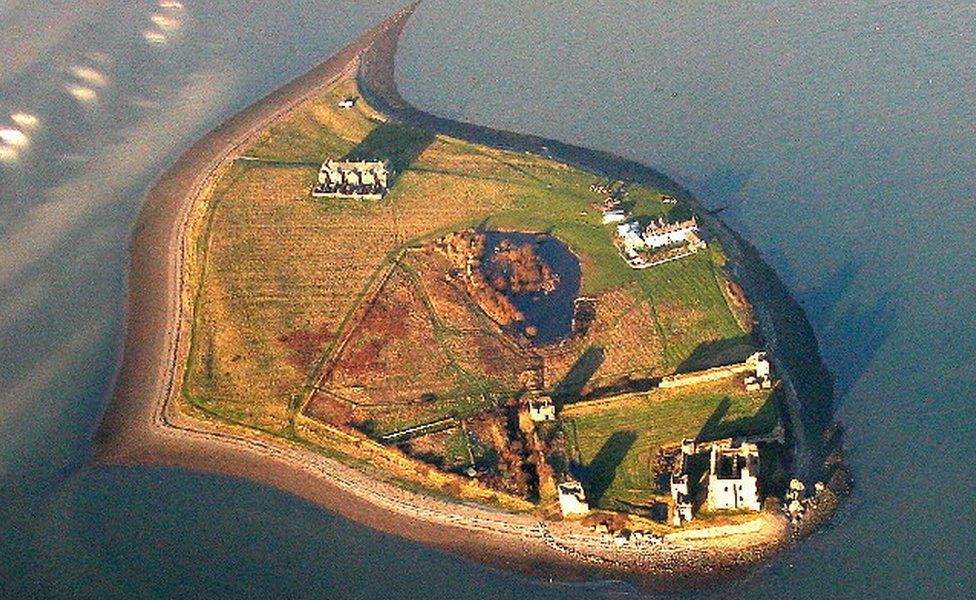 Supporters started a petition to save the island, off the southern tip of the Furness Peninsula, after the previous leaseholders quit.

The campaigners called it "the jewel in the crown" of the area and a "vital part of our heritage".

On its tourism website Barrow Council said: "One of the most enduring aspects of the Ship Inn is the tradition of the king and knights of Piel.

"The tradition holds that each new landlord is crowned King of Piel in a ceremony of uncertain origin, in which they sit in an ancient chair, wearing a helmet and holding a sword while alcohol is poured over their head.

"By the 19th Century it had become an important aspect of the island's history to such an extent that responsibility for looking after the helmet and chair fell within the tenancy agreement." 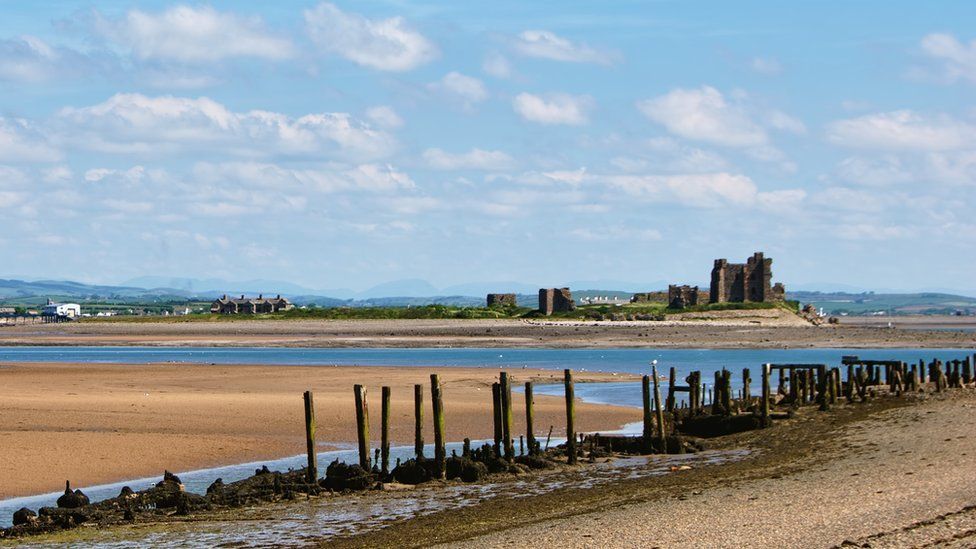