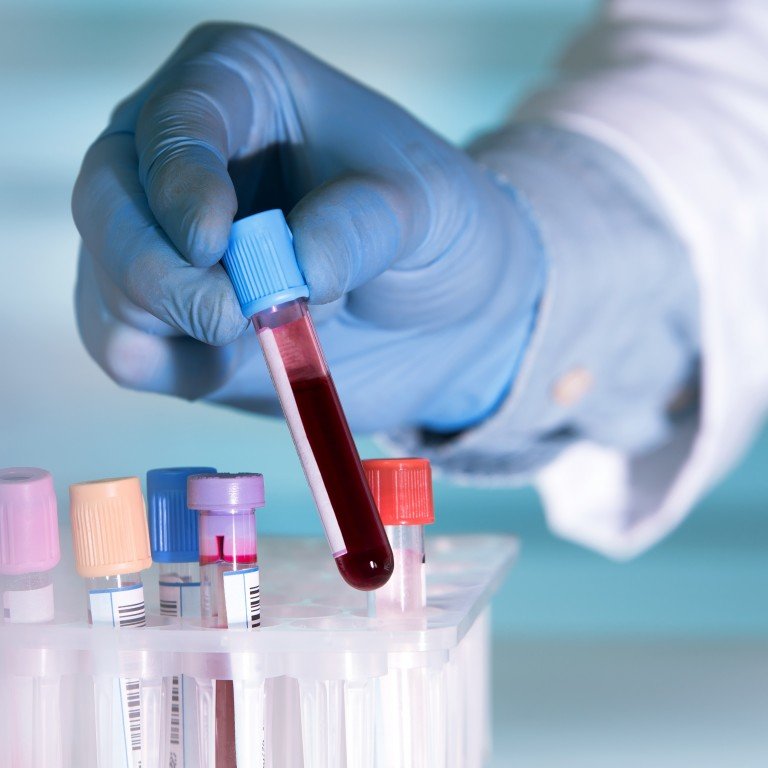 People with blood type A may be more vulnerable to coronavirus: study

Those with type O ‘had a significantly lower risk for the infectious disease’ compared to others.

People with blood type A may be more vulnerable to infection by the new coronavirus, while those with type O seem more resistant, according to a preliminary study of patients in China who contracted the disease known as Covid-19.

Medical researchers in China took blood group patterns of more than 2,000 patients infected with the virus in Wuhan and Shenzhen and compared them to local healthy populations. They found that blood type A patients showed a higher rate of infection and they tended to develop more severe symptoms.

While the researchers said the study was preliminary and more work was needed, they did urge governments and medical facilities to consider blood type differences when planning mitigation measures or treating patients with the virus, known as Sars-CoV-2.

“People of blood group A might need particularly strengthened personal protection to reduce the chance of infection,” wrote the researchers led by Wang Xinghuan with the Centre for Evidence-Based and Translational Medicine at Zhongnan Hospital of Wuhan University.

In contrast, “blood group O had a significantly lower risk for the infectious disease compared with non-O blood groups”, according to a paper they published on Medrxiv.org on March 11.

Of 206 patients who had died from Covid-19 in Wuhan, 85 had type A blood, which was 63 per cent more than the 52 with type O. The pattern existed across different age and gender groups.

“It might be helpful to introduce ABO blood typing in both patients and medical personnel as a routine part of the management of Sars-CoV-2 and other coronavirus infections, to help define the management options and assess risk exposure levels of people,” Wang wrote in the paper.
#COVID  #COVID-19
Add Comment