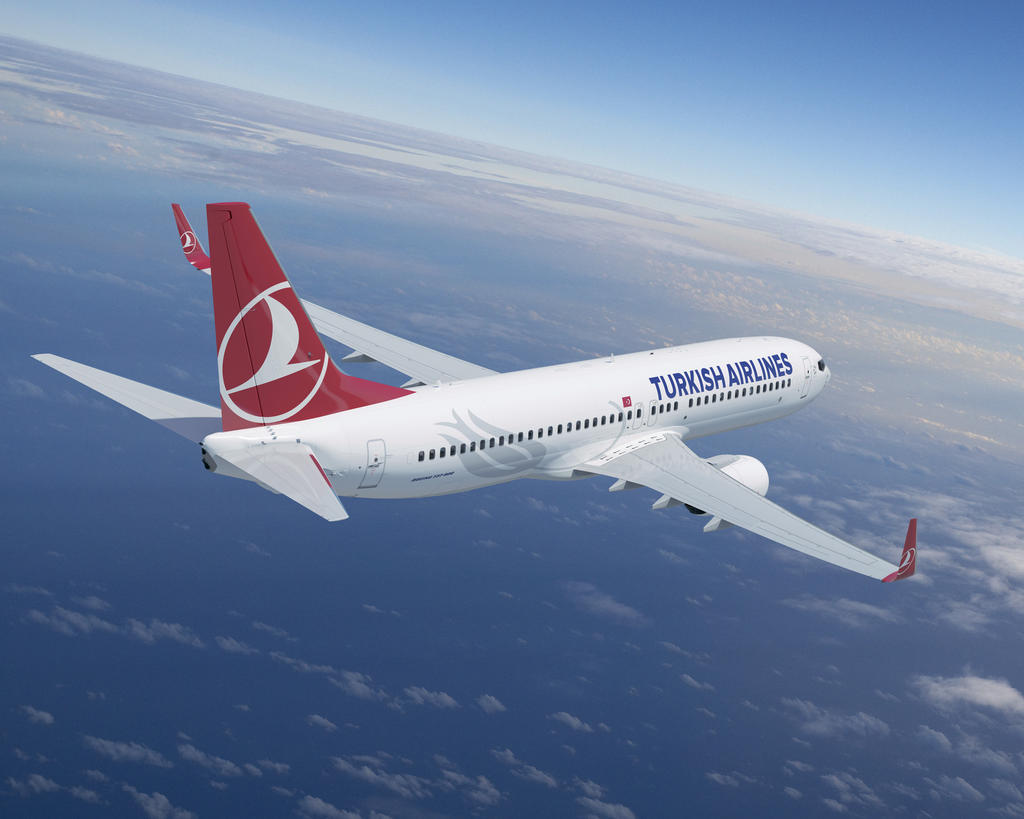 A passenger on a Turkish Airlines flight that arrived in Singapore from Turkey on Tuesday (March 3) tested positive for Covid-19 and contact tracing is ongoing for passengers who may have had contact with the infected traveller.
The Ministry of Health confirmed this late on Wednesday night.

The flight that the passenger took was grounded for the return to Turkey; flight TK55 was originally scheduled to depart from Changi Airport on Wednesday at 11.35pm, the ministry said.

The Ministry of Transport, together with the Civil Aviation Authority of Singapore and the Changi Airport Group, are in contact with and assisting the airline and its passengers.

The Ministry of Foreign Affairs is also in contact with the Turkish Embassy on this matter.

The flight from Turkey to Singapore, TK54, is close to 11 hours. No other details were given on how many passengers were on the plane with the infected traveller.

Earlier on Wednesday, Air New Zealand confirmed that a passenger who travelled on board a Singapore-to-Auckland flight tested positive for Covid-19.

The woman was returning from a holiday in northern Italy via Singapore and left Changi Airport on flight NZ283 on Feb 25.

Air New Zealand said that it is working closely with New Zealand’s Ministry of Health and government agencies to identify and proactively contact customers who travelled on the Singapore flight and two regional flights that the woman also took on her journey.

From 11.59pm on Wednesday, all new visitors with recent travel history to Iran, northern Italy or South Korea within the last 14 days will not be allowed entry into Singapore or be able to transit through Singapore.

Travellers entering Singapore and exhibiting fever or other symptoms of respiratory illness but do not meet the clinical suspect case definition for Covid-19 may be required to undergo a swab test for the disease at the immigration checkpoints, including those at Changi Airport.

National Development Minister Lawrence Wong, who chairs a government taskforce for Covid-19, had said that despite Singapore's best efforts to contain the outbreak of the coronavirus here, it has to be prepared for infections to go up in Singapore, as it has elsewhere because the virus is spreading quickly around the world.

There have been 112 people infected with the virus here and 79 have recovered as of Wednesday noon.

In China, there have been 2,946 deaths, the World Health Organization reported on Tuesday.
#COVID  #COVID-19
Add Comment