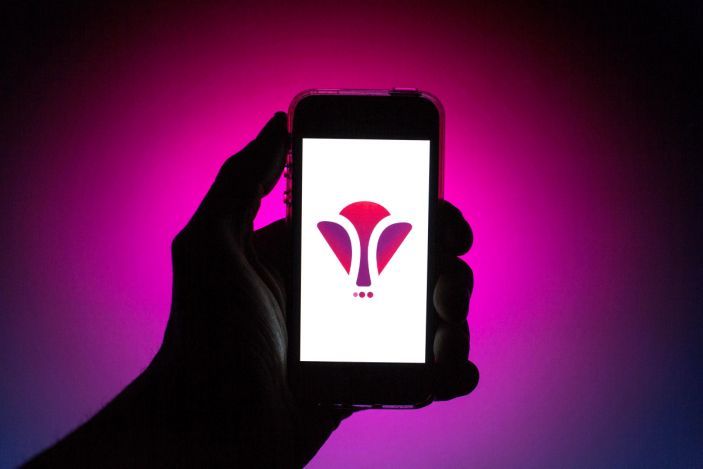 Parler has withdrawn its antitrust action against Amazon, two months after filing the case against the tech giant.

The website was removed from Amazon’s Web Services (AWS) hosting platform in January for violating its rules.

Parler brands itself as a “free speech” social network and the platform is popular with far-right supporters.

It has now dropped the case, without providing an explanation, but "without prejudice to refiling" it in the future.

Amazon suspended use of its platform after the rioting on Capitol Hill, following the US presidential election.

It claimed it had discovered 98 posts on Parler that encouraged violence, and notified the social network about them.

AWS said it acted because Parler was "unable or unwilling to promptly identify and remove this content".

The BBC has contacted Parler, which has lodged a "voluntary dismissal" of the action in a district court in Seattle, for comment.

Since 15 February, the social network has been back online, using alternative hosting services.

But its app cannot be downloaded from Apple or Google’s app stores, as both companies removed Parler in January for similar reasons to Amazon's.

Launched in 2018, Parler has proved particularly popular among supporters of Donald Trump and other conservatives.