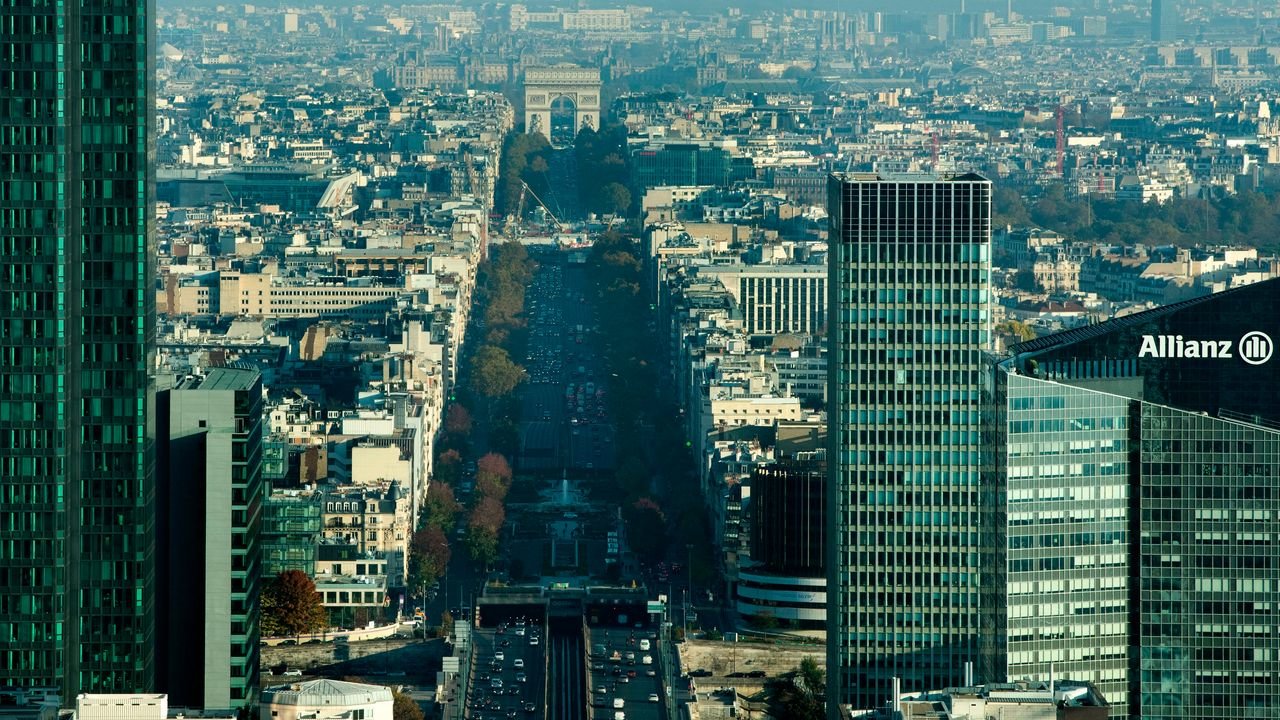 Paris, Hong Kong and Singapore have tied as the top three most expensive cities in the world, according to a report released this week by the Economist Intelligence Unit.

Singapore topped the ranking of 133 cities in 2018, and is the only city that remained in the same spot in the report’s top-10 priciest cities. Other Asian cities at the top of the list include Osaka, Japan, at No. 5, and Seoul, South Korea, at No. 7.

In terms of European cities, Zurich was the fourth most expensive city, followed by Geneva at No. 5. Copenhagen tied with Seoul at No. 7.

From the U.S., New York and Los Angeles were ranked as the seventh and 10th most expensive cities, respectively. New York moved up six places in this year’s ranking, while L.A. bumped up four.

The report uses a combination of categories to determine each city's cost-of-living index, including household, transport, food and personal care costs.

These movements represent a considerable increase in the relative cost of living compared with five years ago, when the two U.S. cities tied for the 39th spot, according to the report. The strength of the dollar means that U.S. cities have generally become more expensive compared to other regions, especially relative to the 2018 ranking.

Tel Aviv is tied with L.A. in the 10th spot, and is the only Middle Eastern city on the list. It was ranked 28th on the 2014 list, the report stated. Its movement up the list is due to the currency appreciation, as well as specific costs like those incurred when buying, insuring and maintaining a car. Transport costs in Tel Aviv are about 64% more than in New York.

By category, Asian cities tend to be the most expensive for general grocery shopping, while European cities are the priciest in the household, personal care, recreation and entertainment categories, according to the report.

The report uses New York as the base city, comparing other cities to the cost of living in the Northeastern U.S. city. Therefore, New York’s cost of living is reflected as 100, whereas this year’s priciest cities fall at 107.

Caracas, Venezuela, and Damascus, Syria, are the least expensive cities on the index, largely due to political instability in those countries, the report stated.