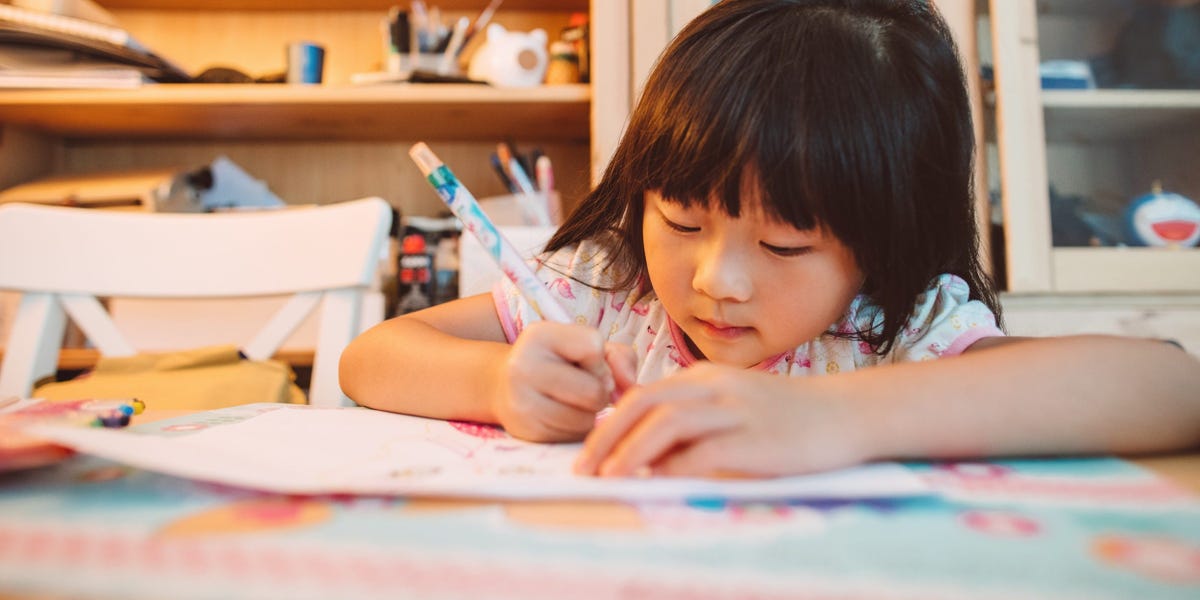 The lamp is made by TikTok owner ByteDance, which is venturing into the $40 billion online learning market in China.

Parents in China are rushing to buy a $120 smart lamp that's equipped with surveillance cameras to help them keep a watchful eye on their kids while they're doing homework, Liza Lin reported for The Wall Street Journal.

Made by TikTok owner ByteDance, the Dali Smart Lamp comes with two cameras: one mounted on the front and one on the top. The lamp can connect to a parent's smartphone, with the dual cameras allowing parents to see both their child's face and their homework while video chatting, according to an October news release about the product. An iPhone-sized screen on the lamp lets children video chat with parents or tutors. It also has an artificial intelligence-powered digital assistant to help with vocabulary and math problems.

The lamp was designed to let busy parents stay involved in their children's studies, according to the news release.

"When parents work overtime or are away on business, they can use the powerful dual-camera video call function to talk to their children anytime and anywhere," the release reads. "When they see their children, they can see the desktop more clearly, remotely counseling, and they don't miss their children's growth."

Promotional images show the lamp is T-shaped and that it comes in two colors — "lake blue" and "cherry blossom powder."

A slightly pricier $170 version of the lamp can send alerts and photos to parents when their children slouch, per The Journal. 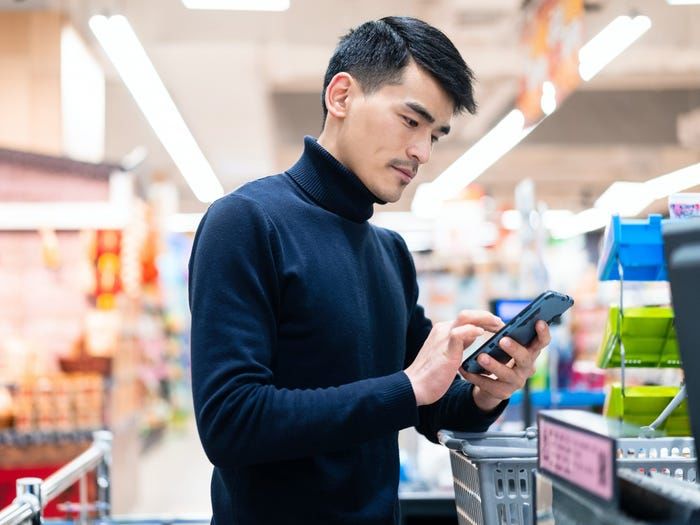 An upgraded version of the smart lamp can send alerts to the parent's phone when their child slouches.

ByteDance sold more than 10,000 of the lamps within a month of launch in October 2020, and the products have gotten "overwhelmingly positive" reviews on Chinese social media, according to The Journal. ByteDance has been selling $1.5 million worth of the smart lamps each month on Tmall, the Chinese e-commerce site operated by Alibaba, according to SupChina, a New York-based, China-focused news site. ByteDance and Alibaba did not immediately respond to Insider's request for comment on sales figures.

Some people have expressed privacy concerns over some of the lamp's functions, like the remote working and the ability for children to upload videos. (ByteDance told The Journal that only videos of homework can be uploaded, and only with parental permission.) But as evidenced by the lamp's popularity, many other parents don't seem to mind.

"In Asia, parents are less obsessed about the idea of surveillance and parents often see parental oversight as a good thing," Sunsun Lim, a professor at Singapore's University of Technology and Design who studies technology and families, told The Journal.

ByteDance did not immediately respond to Insider's request for comment for this story.

ByteDance is venturing into China's fast-growing educational-technology sector as the coronavirus pandemic has forced school closures around the world. China's online education market surpassed $40 billion in 2020 and is expected to reach $100 billion by 2026.

Last July, Chen Lin, a senior vice president at ByteDance, said in an internal meeting that the company planned to invest a "huge amount" into its education technology business, Reuters reported. 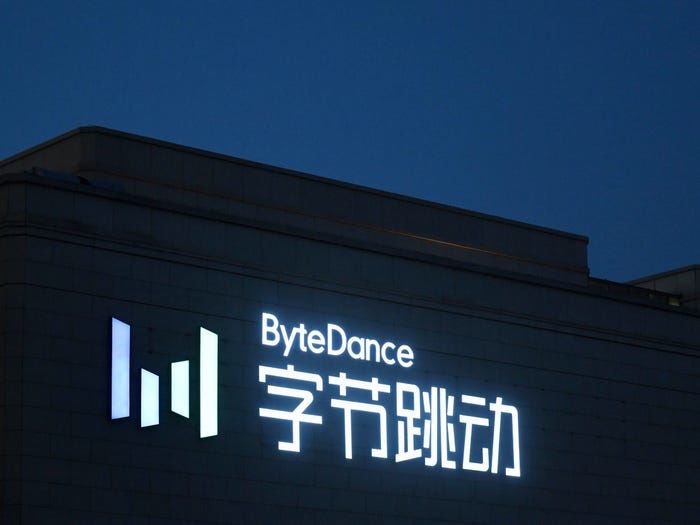 Though 2020 marked its big push into technology education, ByteDance has been a player in the education sector since 2016 and already has several education-related apps.

ByteDance's billionaire founder Zhang Yiming, who stepped down as CEO last month, said in a statement in October that his company "started to develop interests" in the education early on.

"The brand independence of Dali Education is just the beginning of a long journey," he said.