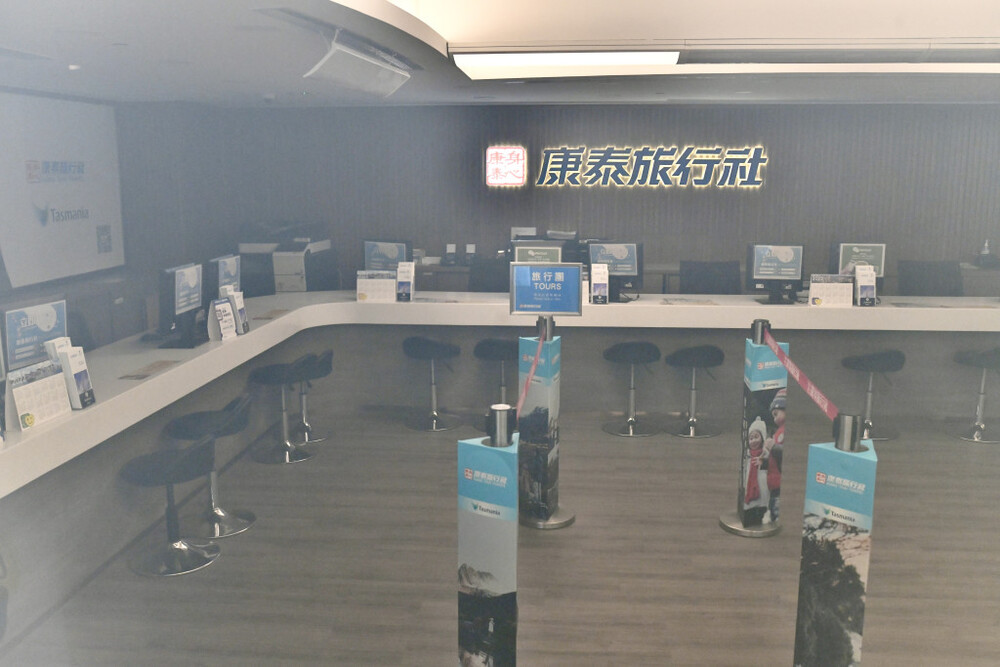 The parent company of Hong Kong's iconic Hong Thai Travel Services has decided to wind up the travel agency on Friday, citing its negative net asset value of over 68 million Chinese yuan reported by the end of June.
The liquidation came just days after the travel agency closed all of its six branches in the city “to minimize costs and to preserve strength until the borders are fully reopened.”

The move was revealed by its parent company listed in Shenzhen, Caissa Tosun Development Co Ltd (000796), in a notice submitted to the Shenzhen Stock Exchange today. Caissa Tosun added in the notice that the move was approved by the board of directors on Thursday.

Caissa Tosun explained the reasons behind the winding up that Hong Thai's profits have been decreasing as the majority of its tourism businesses in Guangdong, Hong Kong and Macau is greatly affected by Covid-19.

The travel agency “obviously lacks the ability to settle its debts,” the notice read.

Therefore, Caissa Tosun decided to initiate procedures to wind up Hong Thai “to handle the debts and legal obligations fairly, and to protect the legal rights of the company, shareholders and creditors.”

Gianna Hsu Wong Mei-lun, chairwoman of the Travel Industry Council of Hong Kong, said customers who have bought packages from Hong Thai can apply for a 90 percent refund.

She continued the “0+3” measure only boosted about 10 percent of businesses and more agencies may be shut down if the situation remains unchanged.

Lam Chi-ting, executive director of Hong Kong Tourism Industry Employees' General Union, said if Hong Thai is liquidated because it fails to settle its debts, workers can apply for the Protection of Wages on Insolvency Fund.

On the other hand, EGL Tours said on Facebook that they are heartbroken to hear the news and are willing to prioritize job applications by Hong Thai's employees to keep talents in the tourism industry. EGL explained that one of the founders had worked for Hong Thai and hoped to repay the former boss.
#Facebook  #COVID-19  #Covid
Add Comment