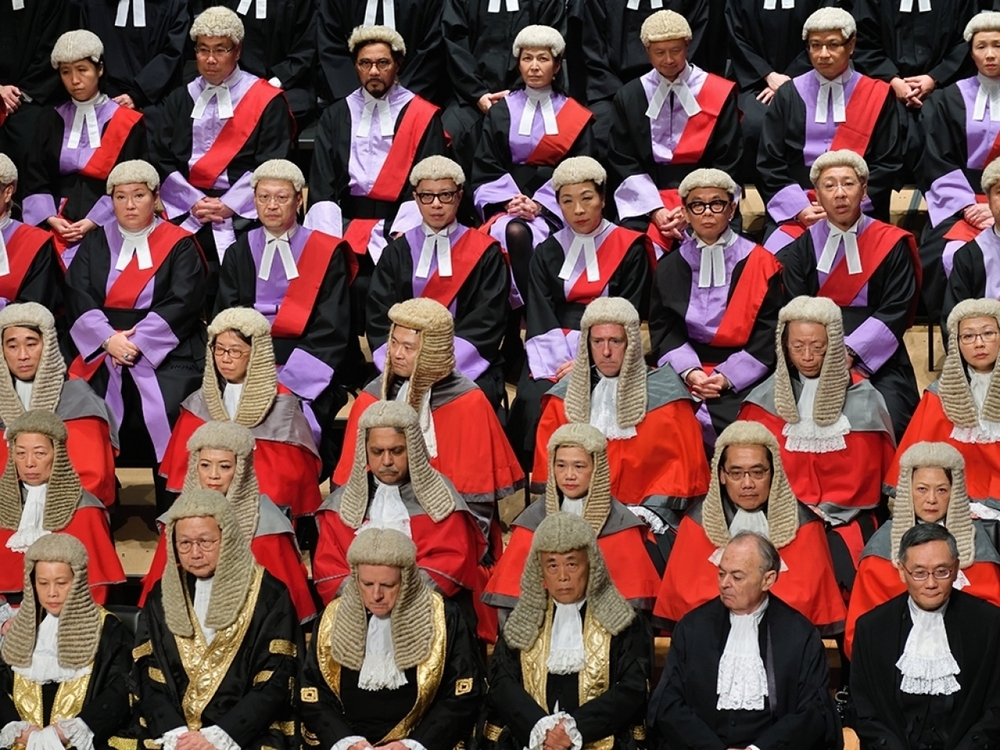 The judiciary said on Friday that the chief justice will be in charge of appointing lay members to a planned panel for handling complaints against judges, but judges will still have control over the process, RTHK reports.
While complaints are currently handled by the chief justice or court leaders, the judiciary has suggested letting a panel of judges led by at least one High Court judge inquire into more serious or complex complaints in future.

In a bid to increase accountability and transparency, a new advisory committee – chaired by the chief justice and comprising of judges and representatives from society – will then review and advise on the investigations. The chief justice wiil have the final say.

Less serious complaints will first be investigated by the relevant court leaders and reviewed by one or more High Court judges. The results will be reported to the advisory committee in a summary form.

At a Legco panel meeting, judiciary administrator Esther Leung said the new advisory body would not have the authority to carry out investigations or make final decisions. She said the chief justice will select members after considering various factors.

"These members shall be free of political backgrounds. The lay members will have extensive prior experience with public and community service, and will also be figures of high credibility," Leung said.

Leung said the judiciary will take reference from the government's appointment mechanisms if any background checks are needed.

Although pro-government lawmakers generally supported the plan, some made clear that they were not entirely satisfied.

Paul Tse said the reforms do not go far enough, with the judiciary still having control of the complaint-handling process.

The DAB's Elizabeth Quat was also concerned about how cases would be dismissed if they were frivolous or vexatious, and what kind of complaints would fall into this category.

In response, the judiciary administrator said matters of wide public concern would usually have been reported by the media and these cases would definitely be dealt with.

Court leaders would also examine the complaints, and consult more senior judges if necessary, she added.

There has been a surge in complaints of political bias made against Hong Kong judges since they started processing cases linked to the 2019 anti-government protests.

After the judiciary rejected some of the complaints, pro-Beijing politicians called for an independent body to be set up.
Add Comment