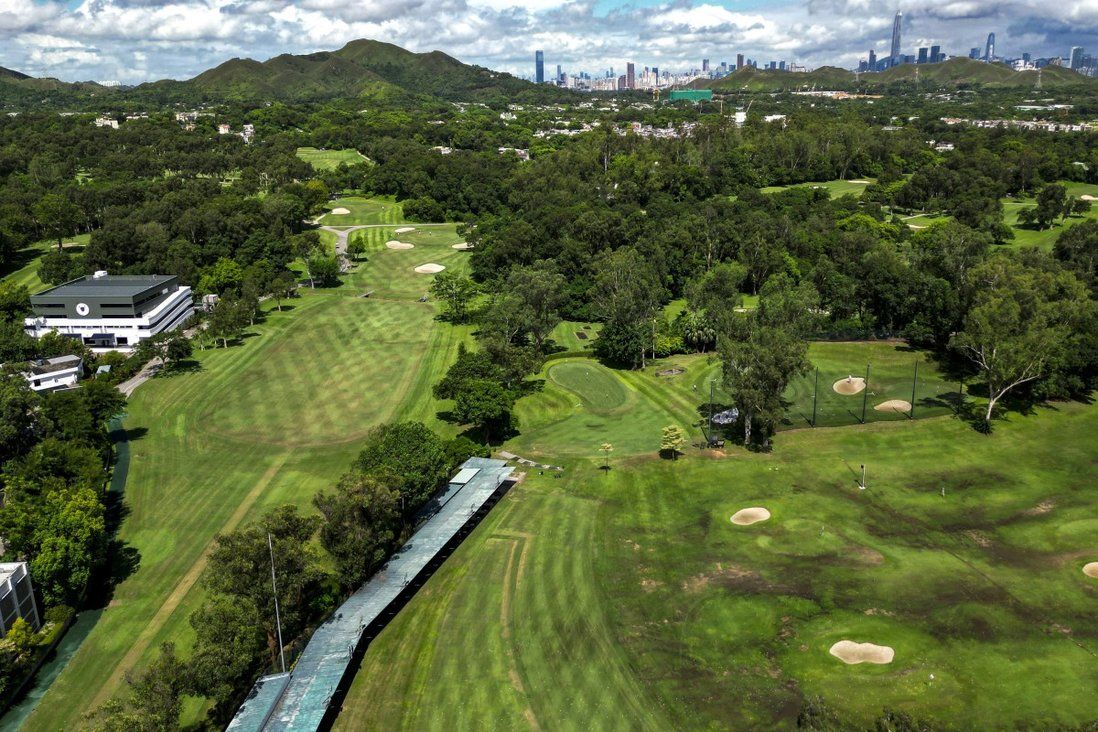 Members of the exclusive Hong Kong Golf Club, veteran politicians, some housing experts and conservationists had urged authorities to either drop or review proposal.

Environmental advisers have failed to reach a consensus on backing a controversial plan to build public housing flats for about 33,600 people on part of a luxury golf course in Hong Kong, pushing back any decision on the project by at least seven months.

The Advisory Council on the Environment deferred its decision on whether to approve the environmental impact assessment (EIA) report, chairman Stanley Wong Yuen-fai on Friday said following a meeting that lasted nearly 10 hours. But he argued the delay in reaching a decision over the future of the Fanling golf course would not slow down the supply of new public housing, which city leader John Lee Ka-chiu has made a priority.

“I’m definitely not disappointed with the decision,” Wong said. “None of the council members thought it was necessary to reject the EIA report, but almost every member felt the need for further information.” 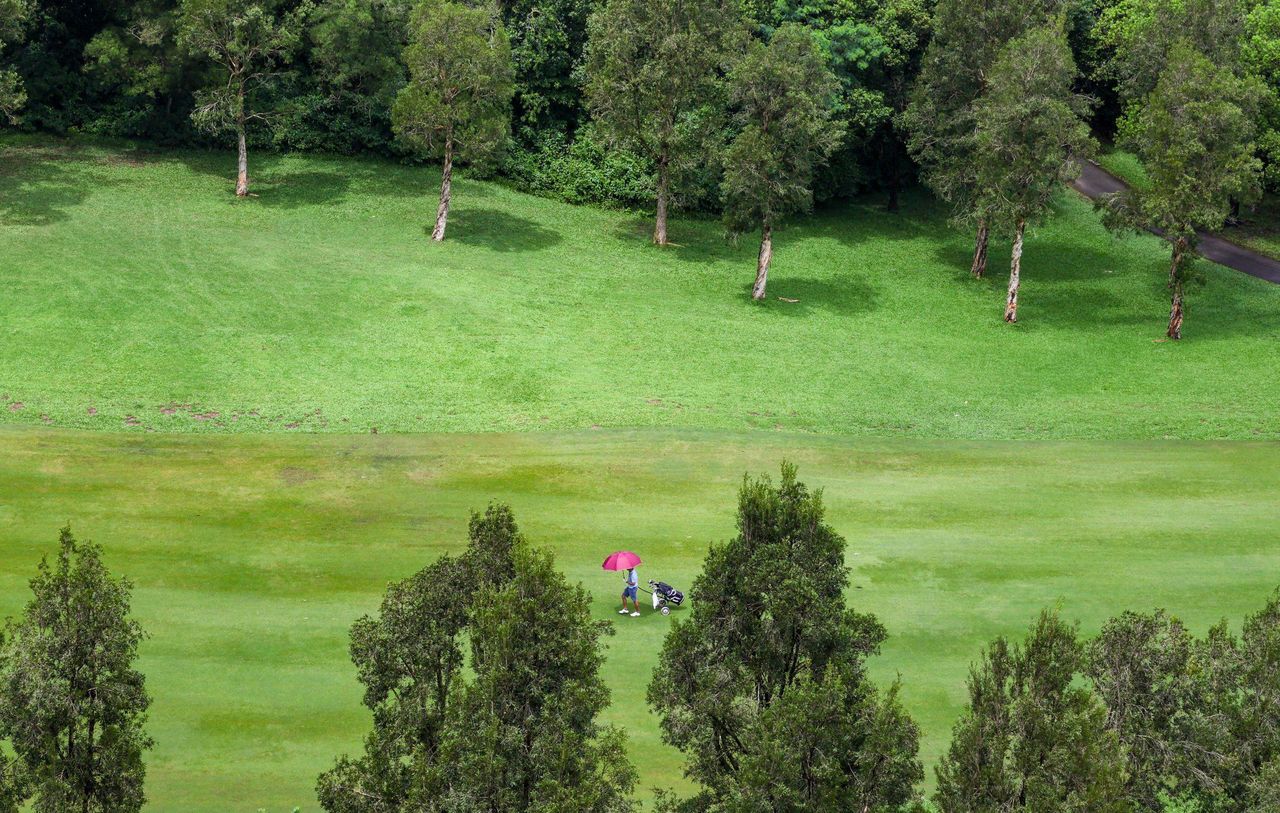 Nine hectares of the site in Fanling were proposed for public housing use.

The council requested more information from the government on the proposed development, including studies on the layout of the estates, the effects of artificial lighting, hydrology and the ecology of the site, which included a survey on the bird population that would take seven months to complete.

“We hope to discuss it as soon as in April next year,” Wong said.

The delay means the plan, which calls for building 12,000 homes, will be handled by the next council, which begins its term in January next year.

The advisory council has a statutory role in advising the Environmental Protection Department on whether to issue a permit to start construction. The department said it would study the EIA report and decide whether to approve it after considering relevant materials, public comments and views of the council.

It added the department’s director might request further information from the project proponent within 14 days after receiving comments from the council.

The Development Bureau told the Post on Friday it would strive to implement the proposal as soon as possible but had yet to determine how the delay would affect the project’s timeline as departments needed time to prepare the relevant information.

The housing idea has sparked intense debate, with members of the exclusive Hong Kong Golf Club, which leases the site from the government, veteran politicians, some housing experts and conservationists urging authorities to either drop or review the proposal. 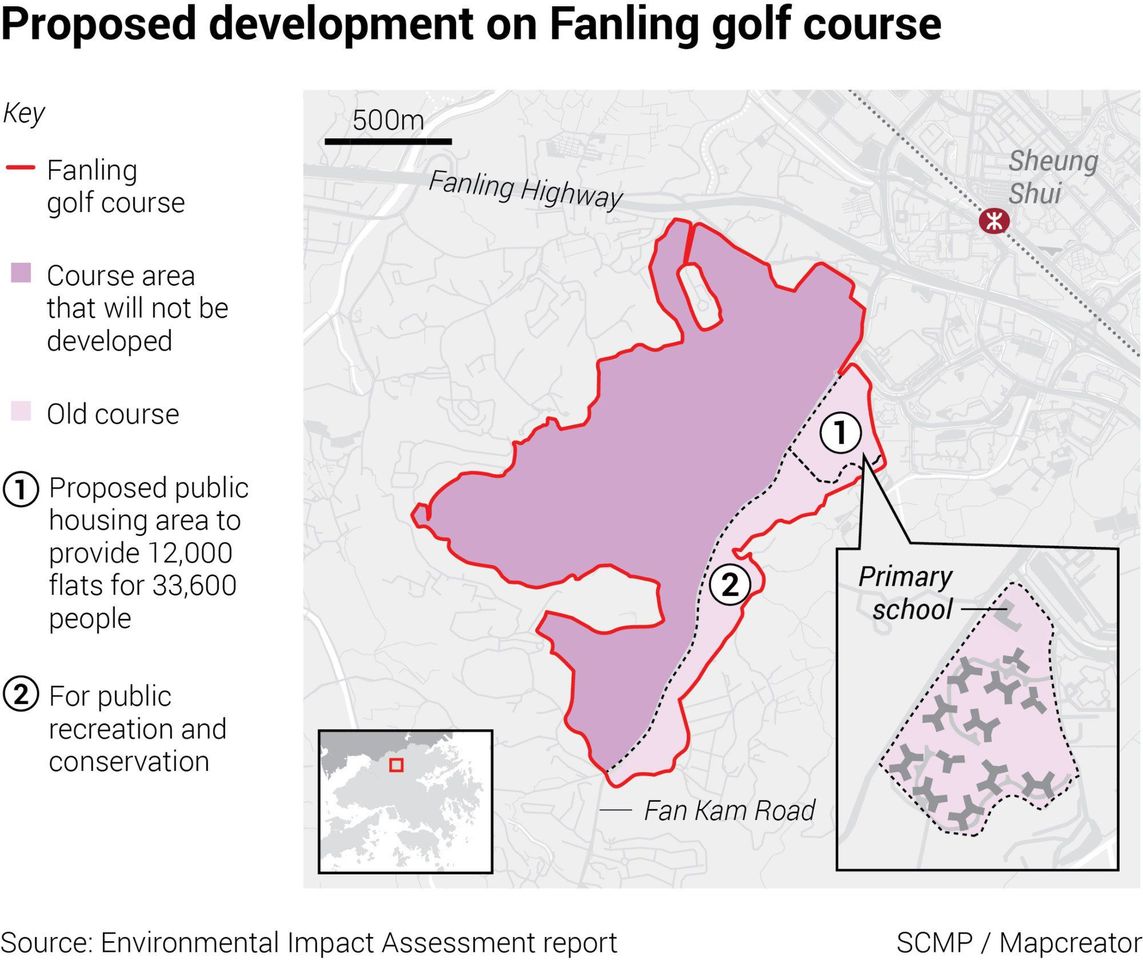 The latest meeting was the second the council held on the proposal. It had agreed to discuss the findings again after last week failing to agree on whether to approve the report due to members raising “many doubts” over the data, according to Wong.

Land policy researcher Chan Kim-ching of NGO Liber Research Community said the postponement was rare and had dealt a blow to the reputation of the new leadership.

“Authorities have pledged to boost housing supply and stabilise property prices. However, they are losing usable land soon after taking office,” he said. “The delay may last as much as a year and has a direct impact on shortening the waiting time for public housing. The amount was critical because there hasn’t been such a large-scale public housing project recently.”

The government under former chief executive Carrie Lam Cheng Yuet-ngor had planned to recover 32 hectares, or about one-fifth, of the 172-hectare golf course for building public housing, as one of 18 recommendations by the now-defunct Task Force on Land Supply, which counted Wong as chairman. The scheme involves building homes on nine hectares by 2029, with the land part of the 350 hectares identified for 330,000 public housing flats for the coming decade.

The plan was generally well-received by the public, but it drew the ire of club members and business elites.

Anthony Chiu Kwok-wai, a member of the Housing Authority, noted the site could only revert to the government by September next year but warned against any further delays.

“Until then, the government cannot start the building process. There is some advance work to be done, including rezoning and tendering process for the housing design and construction,” he said.

Chiu expressed hope that members could reach a conclusion by the next meeting in April.

“If they ask for further information again, it will be endless. The public also has great expectations on that,” he said. “The construction process will definitely be affected if the council cannot reach a decision before the government has reverted the site.”

Lau Chun-kong, a member of the former land supply task force, who had earlier suggested the proposal be reviewed, said it would be a “pity” if the project was endorsed in the current way for the loss of woodland.

“It is no different than developing a huge green belt area,” he said.

While acknowledging that 12,000 flats were a significant number, Lau also expressed reservations on core aspects of the development.

“There are significant constraints on the site due to the preservation of some 300 trees and graves dating back to the Qing dynasty,” Lau said. “It will be difficult to create a suitable living environment. I hope the government can reveal more details.”

In a push to have the proposal scrapped, it is understood the club ramped up its lobbying efforts, including giving members of the advisory council, experts, environmentalists and stakeholders a tour of the course. 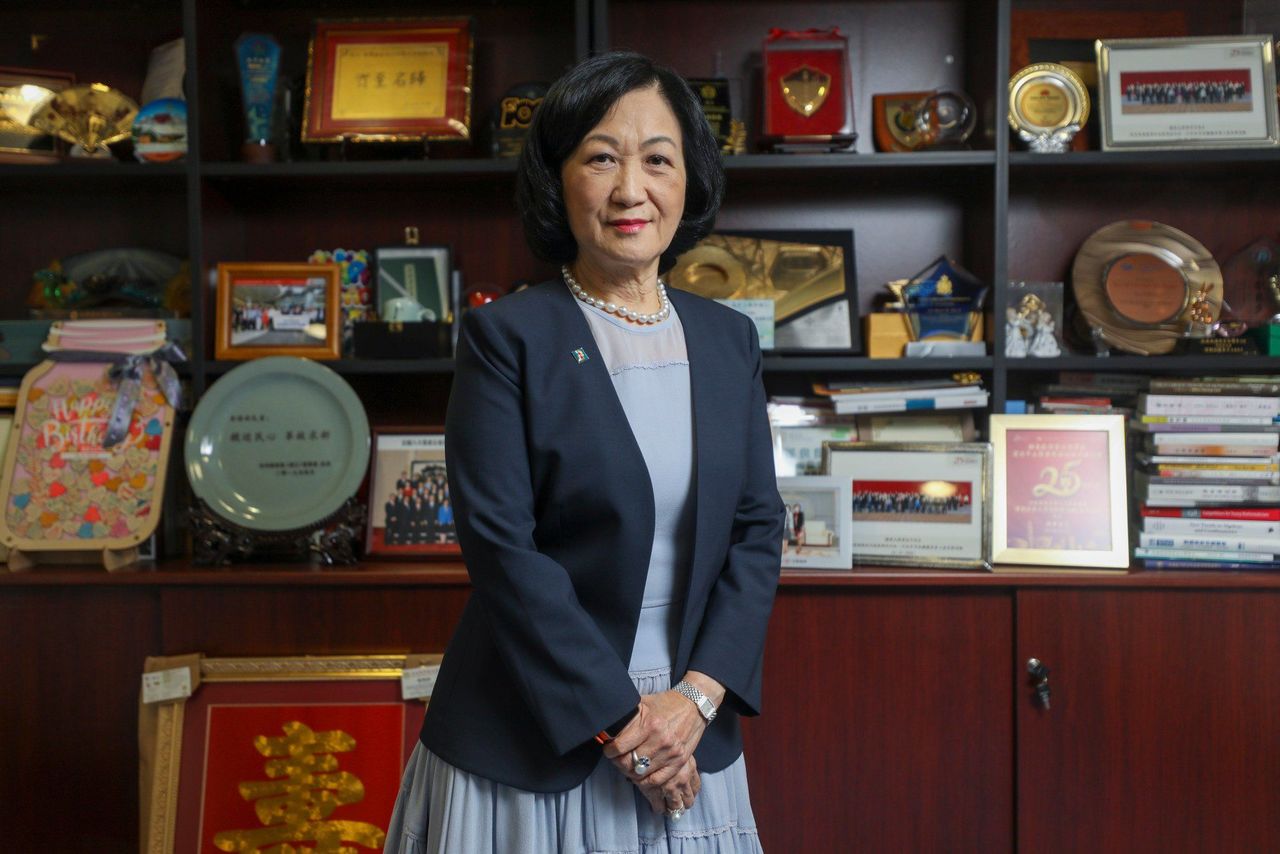 Exco convenor Regina Ip is a member of the golf club.

Fellow Exco member Jeffrey Lam Kin-fung echoed Ip’s call, saying the government should review the plan now that more land had been located for housing. Five out of the 16 non-official members in Exco have declared that they are golf club members.

Speaking hours before the council announced its decision, Ip said the government would handle the issue according to the law and established procedures.

Critics have slammed the government for not showing enough determination to recover the land. One advisory council member who planned to vote against the report told the Post authorities had politicised the matter and brought it to the panel.

Development minister Bernadette Linn Hon-ho has not commented on the issue since the dispute.