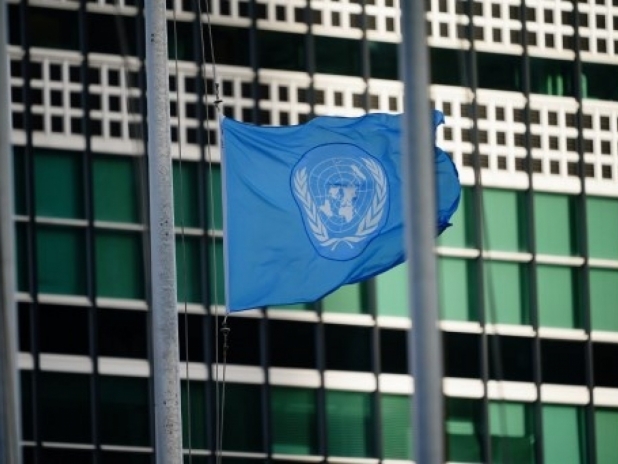 The United Nations is forecasting that the coronavirus pandemic will shrink the world economy by 3.2 percent this year, the sharpest contraction since the Great Depression in the 1930s.
The UN’s mid-year report released on Wednesday said Covid-19 is expected to slash global economic output by nearly US$8.5 trillion over the next two years, wiping out nearly all gains of the last four years.

The United Nations World Economic Situation and Prospects report said the pandemic is also “exacerbating poverty and inequality,” with an estimated 34.3 million people likely to fall below the extreme poverty line in 2020 - 56 percent of them in Africa.

It said an additional 130 million people may join the ranks of people living in extreme poverty by 2030, dealing a “huge blow” to global efforts to eradicate extreme poverty and hunger by the end of the decade.
#COVID-19  #Covid  #Coronavirus
Add Comment