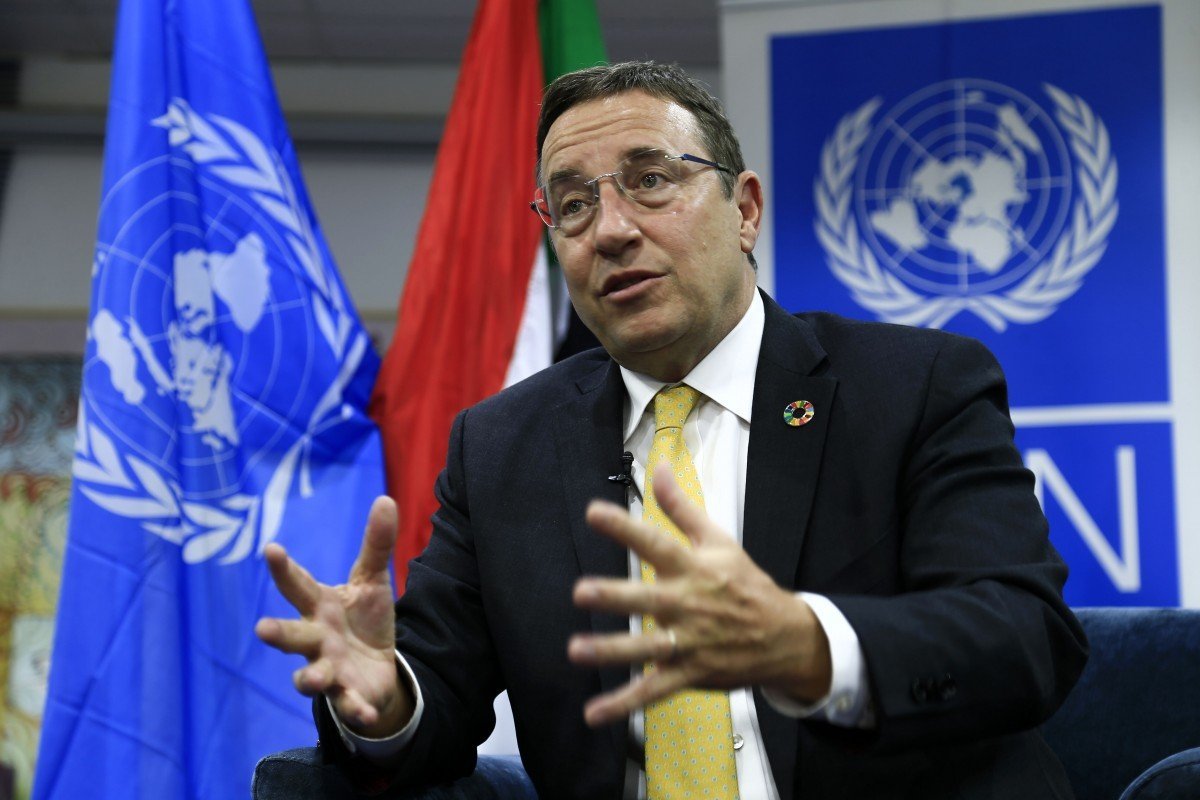 Crisis will erase all progress of past six years, according to report. Six out of 10 children globally not getting education due to school closures

The novel coronavirus outbreak has starkly exposed inequalities worldwide and could set back human development for the first time since 1990, the United Nations said on Wednesday.

It said the crisis had, though, revealed the strength of collective action in the face of a common threat and urged the world to show the same force on climate change.

“The Covid-19 pandemic is unleashing a human development crisis,” the UN Development Programme (UNDP) said in a report.
Other shocks – such as the financial crisis of 2007-2009 or the Ebola outbreak in West Africa in 2014-2016 – have dealt a blow but did not prevent year-on-year development gains overall, said UNDP head Achim Steiner.

“Covid-19 – with its triple hit to health, education, and income – may change this trend,” he added.

Besides deaths from Covid-19, which have now topped 320,000, the crisis could indirectly mean an extra 6,000 children die each day from preventable causes in the next six months, UNDP said.

Six out of 10 children globally are not getting an education due to school closures, and with deep recessions hitting most economies, the decline in UNDP’s human development index would be equivalent to erasing all the progress of the past six years.

The decline is affecting rich and poor nations, but is expected to be far steeper in developing countries that are less able to cope with the pandemic’s social and economic fallout.

“If we fail to bring equity into the policy toolkit, many will fall further behind,” said Pedro Conceição, director of the UNDP office that produces its annual Human Development Report.

“This is particularly important for the ‘new necessities’ of the 21st century, such as access to the internet, which is helping us to benefit from tele-education, telemedicine, and to work from home,” he added in a statement.

UNDP estimated that 86 per cent of children in primary education are effectively out of school in countries with low development, because they lack the tools for web-based learning, compared with just 20 per cent in the wealthiest nations.

Expanding access to the internet in low- and middle-income countries would cost US$100 billion – about 15 per cent of the income they will lose this year and 1 per cent of the fiscal stimulus the world has committed in response to Covid-19, the report said.

“Today, this is a timely investment that would facilitate the recovery and welcome half the world’s population to some of the opportunities of the 21st century,” it added.

The same problem affects poorer households in rich countries too, with more than 300,000 students in New York City lacking access to any computer to do schoolwork, it noted.

The city sought to address by problem by distributing 175,000 laptops, iPads and Chromebooks before remote learning kicked in, and one internet provider offered some households free Wi-fi and broadband for a time.

UNDP said the coronavirus pandemic showed it was possible for people to rally together in confronting threats – a lesson that could be applied to climate change.

“If we needed proof of concept that humanity can respond collectively to a shared global challenge, we are now living through it,” the report said.