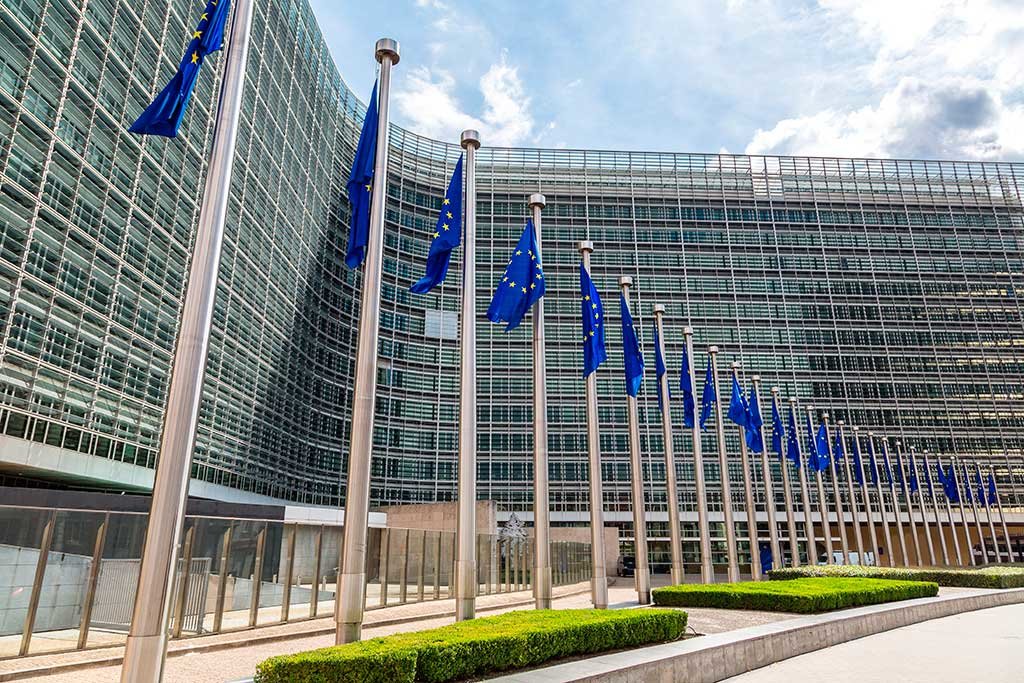 In addition to Panama and Nicaragua, Brussels added the Bahamas, Barbados, Botswana, Cambodia, Ghana, Jamaica, Mauritius, Mongolia, Myanmar and Zimbabwe to the list.
The European Commission presented its new methodology to fight money laundering and terrorist financing on Thursday May 7, and included Panama and Nicaragua on list of non-cooperative tax jurisdictions.

The European Commission (EC) on Thursday included Panama and Nicaragua in its new list of non-cooperative tax jurisdictions, along with 10 other countries.

In addition to Panama and Nicaragua, Brussels added the Bahamas, Barbados, Botswana, Cambodia, Ghana, Jamaica, Mauritius, Mongolia, Myanmar and Zimbabwe to the list.

Along with those twelve countries that the Community Executive added today, Afghanistan, Iraq, Vanuatu, Pakistan, Syria, Trinidad and Tobago, Uganda and Yemen remain on the list.

However, the EC stated that it is still analyzing the situation in Afghanistan, Iraq, Trinidad and Tobago or Vanuatu, despite the fact that they remain on the list.

In February of last year, the Commission Executive already included Panama in a list of countries with regulations that could facilitate money-laundering and financing of terrorism, along with 22 other states and jurisdictions around the world.

However, the member states of the European Union rejected this repertoire, considering that its elaboration was not transparent and sufficient communication was not maintained with the countries included.

After that decision of the member states, the European Commission had to present a new list and methodology behind it, which they now have done.

The list published on Thursday is not yet based on the updated methodology, since the new method requires contacting the countries that could become part of the repertoire due to their deficiencies in the fight against money laundering and terrorist financing.

Brussels explained in a statement that in the absence of applying the new methodology, it has revised its list "taking into account the development of events at the international level since 2018.

The new list is "better aligned" with the ones published by the Financial Action Task Force (FATF).

Banks and other financial institutions have to take extra precautions when transacting with those third countries.

In any case, the inclusion in the list does not imply the application of sanctions, restrictions in commercial relations or inability to access development aid.

The updated list will now be sent to the European Parliament and the EU Council for approval within one month, although an extension of another month is possible.
Add Comment