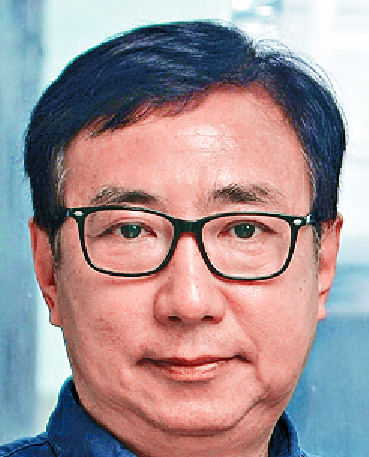 Pan-dems told to take the plunge

The pro-democracy camp should take part in the December Legislative Council elections, moderate Tik Chi-yuen argues.
And the founding chairman of the centrist Third Side said he would expect pan-democrats to win 15 to 16 of the 90 seats in the revamped legislature.

Tik also noted that Beijing is not trying to create a legislature lacking in a plurality of voices. The democratic camp should, therefore, be able to obtain sufficient nominations if its candidates remain rational and pragmatic.

"Making Legco an echo chamber will not be beneficial to Hong Kong's future governance," he said, so the pan-democrats "have to obtain only two nominations from each sector of the Election Committee even if they find it humiliating."

Tik added that Beijing would be "opening a big can of worms" if it altered Hong Kong's democracy in a way that does not help the SAR's governance.

"Therefore, if Election Committee members do not nominate a variety of voices the legislature will consist of a single voice, which would run counter to the central government's intention."

With the number of seats returned in geographical constituencies is reduced from 35 to 20, Tik said, pan-democrats should still be able to take half of the seats as well as potentially five to six seats in functional constituencies.

The pro-democracy camp will remain an "influential minority," and he hopes there will be more cooperation on livelihood matters.

"In terms of political-related matters," Tik said, "I hope the camp can look for a timetable or a roadmap for universal suffrage in electing the chief executive and legislative councilors after society stabilizes."

Adopting a confrontational approach to fight for democracy would simply be destructive, he added.

His call came after former Democratic Party chairwoman Emily Lau Wai-hing called on the camp not to run in elections after the electoral changes passed by China's top legislative body on March 30. Parties within the democratic front remain undecided on whether to get involved in elections set for December 19.

Meanwhile, legislator Paul Tse Wai-chun said further changes to the chamber's rules of procedure could be made before the legislative term ends. That could include a cap on the number of members allowed on a committee.

Tse, who chairs the committee on rules of procedure, said that change would be aimed at increasing efficiency.

"The number of members in a committee should be kept at a reasonable number in order to have an efficient legislature, and 10 to 20 members should be sufficient," Tse said.

"If there are 69 members in a committee, even if we have restrictions in place regulating that each member can speak for one minute - which is not reasonable - it would take 69 minutes for each lawmaker to speak once."

Tse also said that after a limit on the number of committee members is in place, independent or smaller parties could still join panels through deals with other parties.
Add Comment