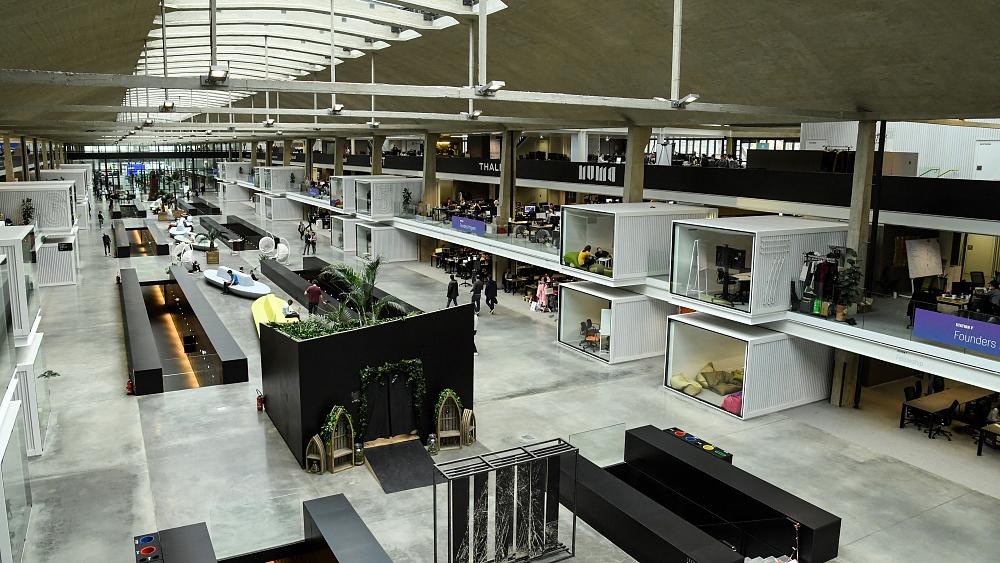 US tech company Palantir, which specialises in data analytics and is known as one of the most secretive companies, has announced a partnership with Station F.

The US company Palantir, which specialises in data analytics and is known as one of the most secretive and controversial companies in the world, is on a mission to seduce French start-ups.

On Thursday, the company announced a partnership with Station F, the world’s biggest start-up incubator based in Paris.

The partnership will offer Europe’s start-ups access to its Foundry For Builders initiative, which will grant them access to Palantir's expertise in data through mentoring, workshops and events. It will work in the form of a subscription at a preferential rate.

The goal is to help users see, understand and analyse their data. The platform also makes it possible to develop products and to use this tool as a brick of the final solution proposed by the company.

“We believe in French excellence and in European excellence,” Wiem Gharbi, chief of development at Palantir France, told Euronews Next.

The partnership will be in place for a year but Palantir hopes to extend it.

“We want to provide the best framework to create an architecture for this idea of an international strategy around pushing artificial intelligence in France,” Gharbi said. 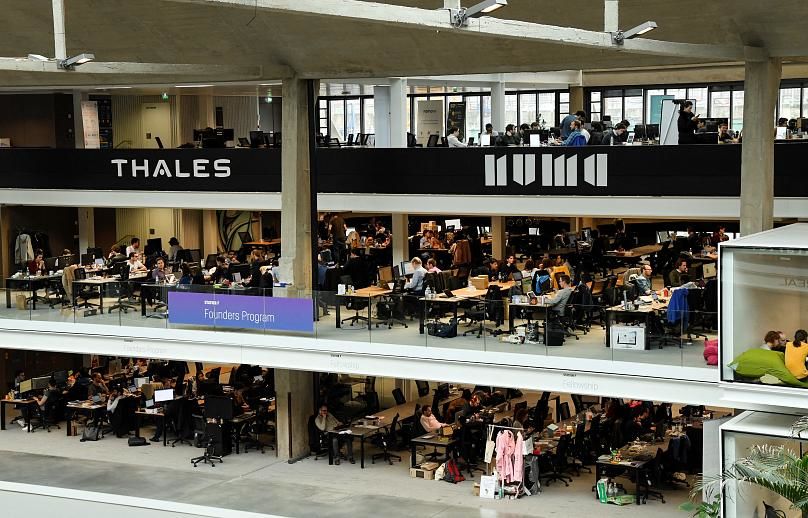 The initiative has been in the works for the past year and some 20 start-ups are benefitting from the service across a variety of sectors such as health tech, fintech, blockchain and renewables.

The partnership will be in place for a year but Palantir hopes to extend it.

Gharbi says the benefits of using the software are that it will support the growth of early-stage companies and allows them to spend less time and resources on using data and artificial intelligence (AI).

Start-ups can also use the platform to improve the way they build their own products around data.

The public company Palantir has been dubbed as one of the most secretive companies in the world.

The company launched in 2003 with the backing of right-wing libertarian tech investor Peter Thiel and America's Central Intelligence Agency (CIA). Back then, it got its start working with US soldiers in Iraq and Afghanistan. It now supplies its software to police departments, spy agencies and businesses around the world.

The company also has its fingers in health data. The UK government faced a backlash earlier this year after it was revealed that the British National Health Service (NHS) made a secretive deal with Palantir for COVID-19 data with no input from NHS stakeholders.

OpenDemocracy reported that the UK government secretly signed a £23 million (€26 million) deal with the tech company in December last year, which opened the way for Palantir's role in the NHS beyond COVID-19.

But Gharbi argues the Station F partnership platform “is open, no tool is imposed, the client company remains the owner of the algorithms developed and has the intellectual property rights on the way in which the tool is used".

She explained the data is not stored on the Foundry platform but can be stored on the cloud system of the start-up’s choice, or elsewhere. The company can also recover everything done on the platform if the contract with Palantir ends.

“We have an open platform that we really believe in interoperability and we do not impose a choice of storage or choice of algorithm,” Gharbi said.

“It's really a technological building block, a sort of operating system and we really hope to bring added value to these innovative companies and continue to be the innovation partner of tomorrow”.