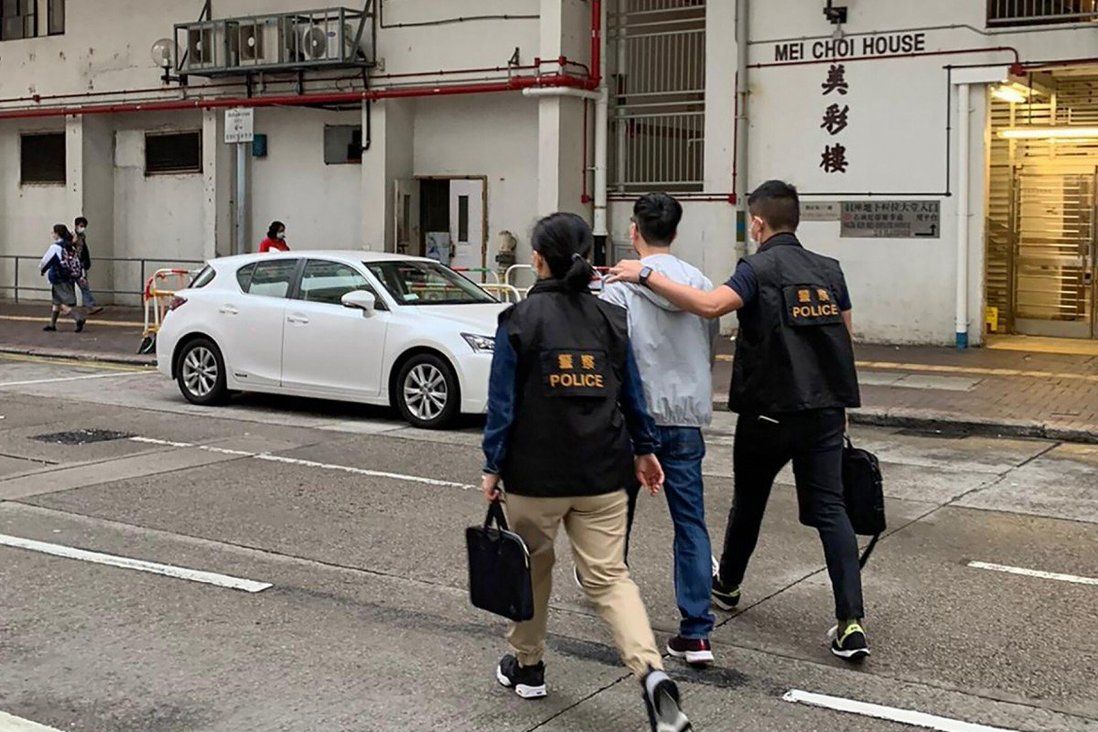 The two men are accused of registering the grandfather for the cash payout scheme via online banking, eight days after he died.

Hong Kong police have arrested a man, 38, and his father for allegedly claiming a HK$10,000 government coronavirus handout by using the identity of his 99-year-old grandfather, who died two days before the cash scheme opened.

The two men were accused of registering the grandfather for the cash payout scheme via online banking on June 21, eight days after he died on June 13. The scheme opened for registration on June 15.

Crime-squad officers began their investigation after receiving a report of fraud last September.

“The grandson is believed to be responsible for submitting the online application,” a source said. “The [deceased’s] son was accused of transferring the money into his own bank account through an online banking service.” 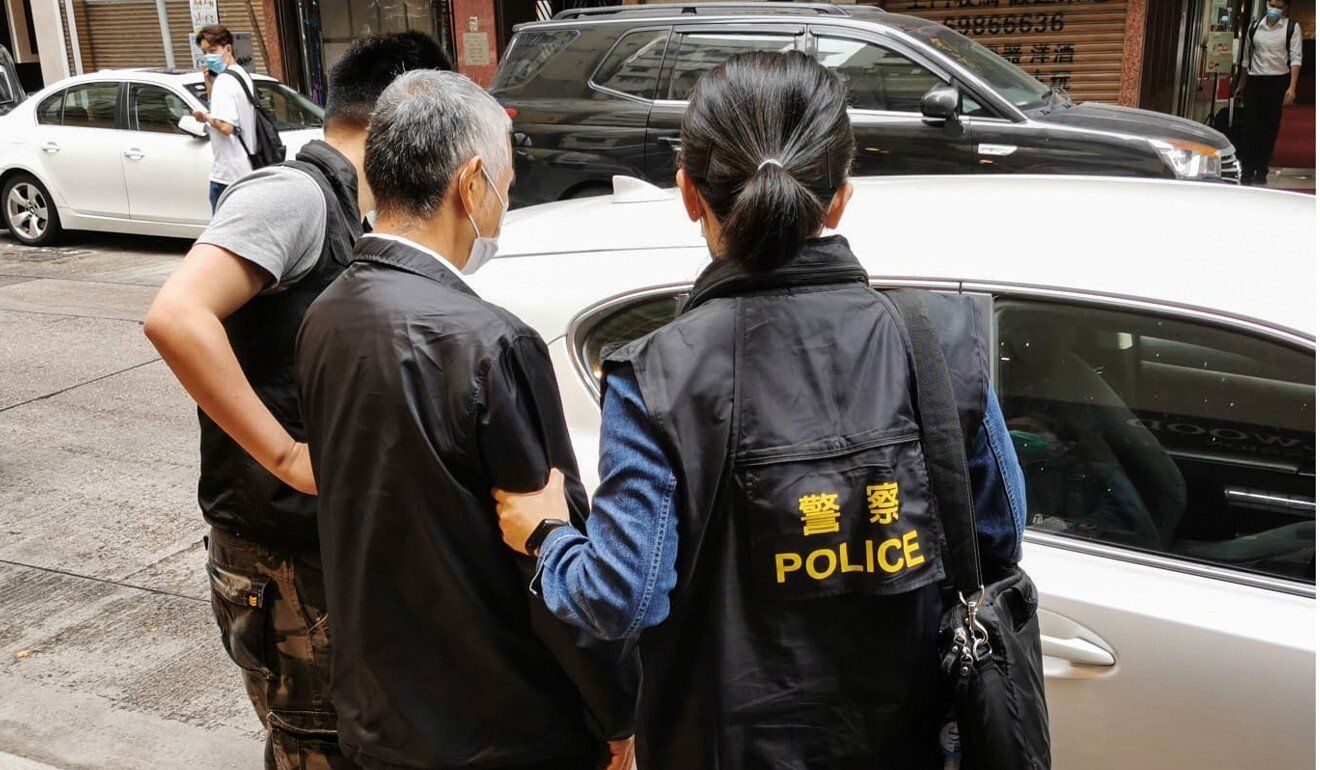 The 70-year-old was arrested with his son.

Shortly before 9am on Thursday, the man, a clerical worker, and his 70-year-old father, a security guard, were picked up when officers raided their home in a Sham Shui Po public housing flat.

Police arrested the pair on suspicion of fraud – an offence that carries a maximum penalty of 14 years in jail.

They were released on bail in the afternoon, pending further investigations.

Detectives from the Sham Shui Po criminal investigation unit are handling the case.

“The launch of the government’s cash payout scheme aims to relieve the financial burden of citizens,” police said in a statement.

“Police will carry out a thorough investigation against criminals who obtain the financial subsidy by fraudulent means, and bring them to justice.”

Under the scheme, permanent residents aged 18 and above are eligible for the HK$10,000 handout. Registration for the scheme closes on December 31 this year.

Financial Secretary Paul Chan Mo-po announced the handout in his budget in February last year as part of relief measures to help those hit hard by the coronavirus pandemic and economic downturn.

Eligible residents can register through their bank’s website or online banking services and the money will then be deposited into the account.

Alternatively, people can submit a paper form to their bank or the post office. Eligible applicants will receive the payment through their bank account or by collecting an “order cheque”.