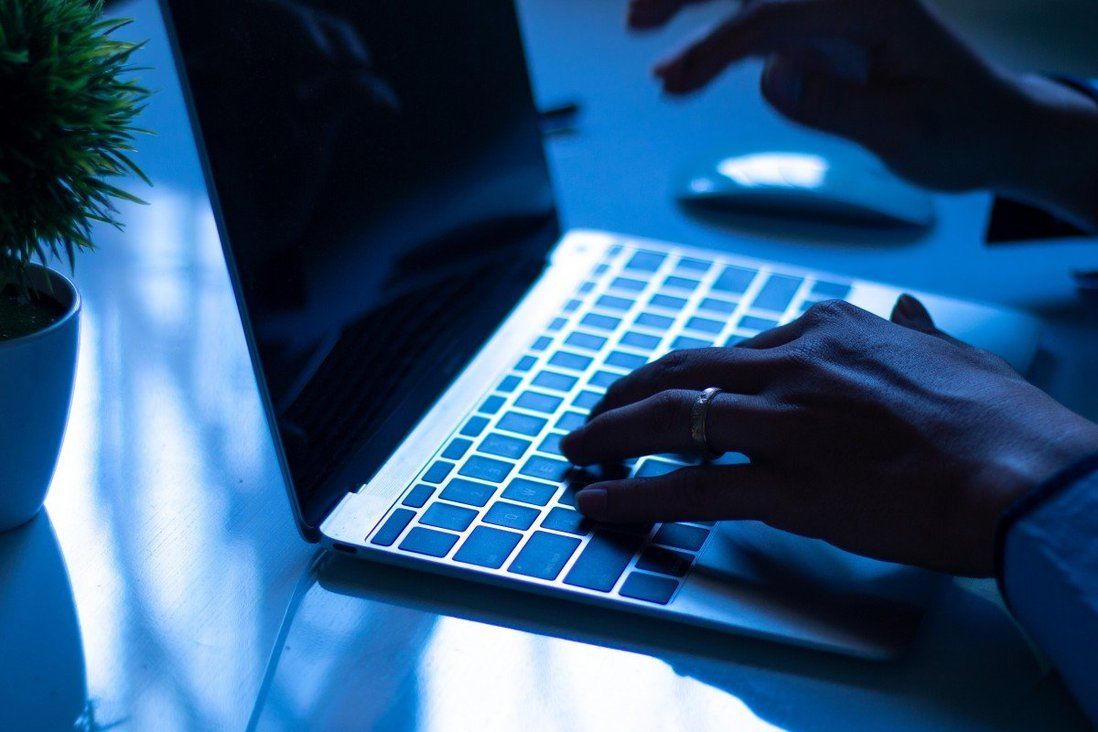 Over HK$8 billion in scam cash laundered through Hong Kong in 2020: sources

More than HK$8.33 billion (US$1.07 billion) conned from the victims of online, phone and investment scams was laundered through thousands of Hong Kong bank accounts last year, the Post has learned.

The amount of money stopped by the Anti-Deception Coordination Centre in 2020 was the highest for any year since it was established in July 2017. 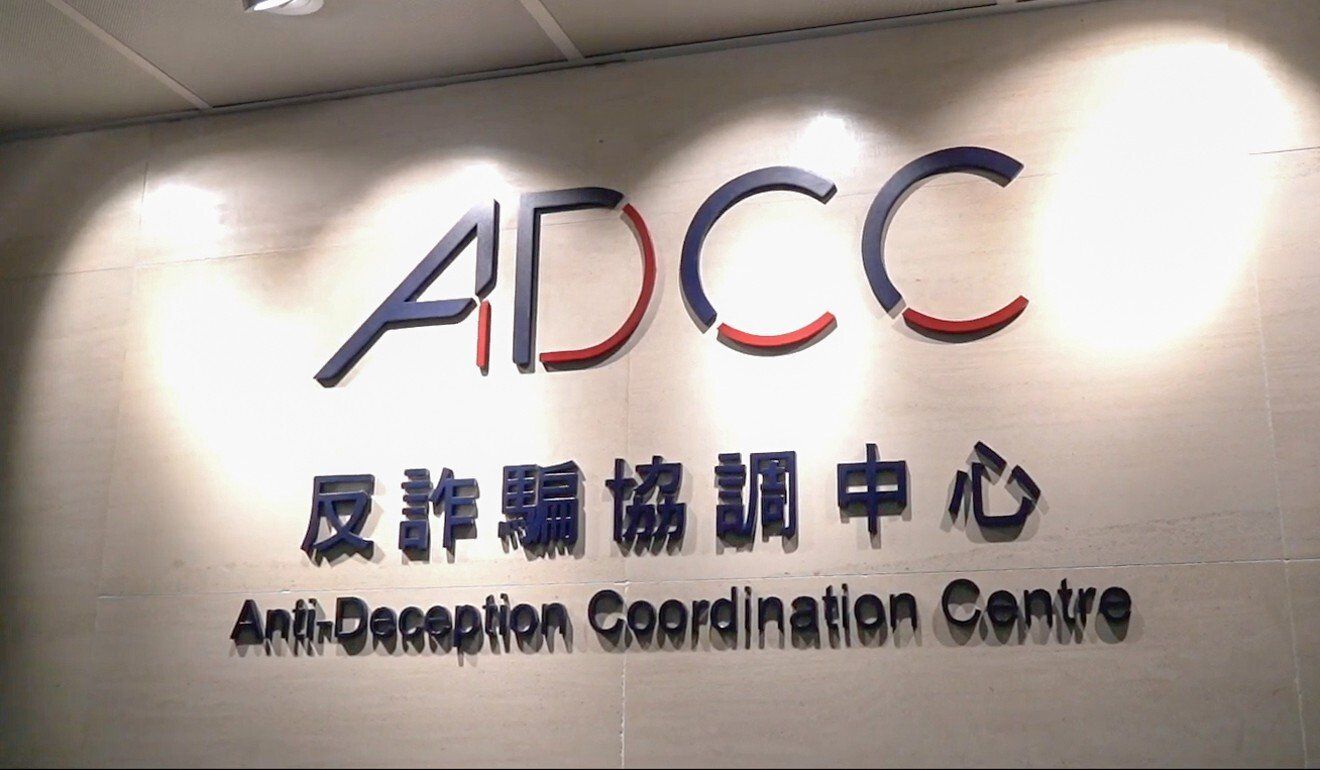 The amount of money intercepted by Hong Kong’s Anti-Deception Coordination Centre in 2020 was the most in its 3½-year existence.

As the HK$8.33 billion in 2020 involved nearly 2,600 stop-payment requests from victims, police sources said thousands of Hong Kong bank accounts – both personal and business – were believed to have been used to collect and launder the funds.

“It is possible more than 10,000 accounts were involved, because one such payment could be transferred into several bank accounts and, in most of the cases, money was usually moved between layers of accounts before being channelled out of the city,” one source said.

He said criminals typically used a single set of bank accounts to launder money in one case, then stopped using them in a bid to avoid police detection.

“They recruited people from mainland China and other countries to set up accounts in the city for money laundering, or paid locals to use their accounts to launder swindled money,” he added.

Last month, seven current and former Hong Kong bankers were arrested in a crackdown on an international money-laundering syndicate alleged to have handled HK$6.3 billion in criminal proceeds over four years – the city’s biggest such case in nearly a decade.

According to police, the syndicate sent 16 people – a combination of Belgians and mainlanders – to the city to open business accounts used for money laundering.

In Hong Kong, money laundering carries a maximum penalty of 14 years in jail and a HK$5 million fine.

The HK$8.33 billion in 2020 stop-payment requests involved a wide range of deceptions, including online romance scams, commercial email fraud, and investment and phone swindles, according to police.

Last year, the biggest stop-payment request involved a case of email fraud in which a US-based company was duped into transferring US$60 million into a Hong Kong bank account in June. Anti-fraud officers intercepted all the money involved.

The past year also saw the centre stop more than 360 people from falling victim to scams.

“Employees from local banks helped prevent 109 of them from making payments to scammers,” another source said.

He said police had offered to teach bank staff how to identify would-be victims of deception, noting they should be on alert in particular for elderly patrons who wanted to set up online accounts without offering a legitimate rationale.

Phone scammers posing as mainland law enforcers have previously tricked elderly victims into setting up online accounts, then made them reveal details including their passwords before transferring all the money out.

The force set up an Interpol stop-payment mechanism in October 2019 so police could track down scam proceeds across borders. Between then and December 2020, about HK$48 million swindled from Hongkongers was frozen in bank accounts overseas with the help of Interpol.

The biggest of the Interpol cases involved a Hong Kong clinic that was duped by fraudsters posing as an overseas mask supplier into transferring HK$20 million to 14 bank accounts in the US, Portugal, Spain, the Netherlands, Germany, Poland and Turkey in February. The anti-fraud squad ultimately recovered HK$15 million.

There was a significant rise in deception cases in the city last year, in general, nearly doubling from 8,216 in 2019 to 15,553. Police attributed the increase to the sharp rise in online shopping fraud, which jumped 204 per cent to 6,678 cases last year. They included about 2,500 cases in which people were cheated while trying to buy surgical masks early in the Covid-19 pandemic.

Reports of investment fraud, meanwhile, tripled from 167 in 2019 to 544 last year, with financial losses up more than 5.5 times to HK$266.3 million. The number of reported love scams nearly doubled to 905 cases last year, with victims cheated out of HK$212 million.