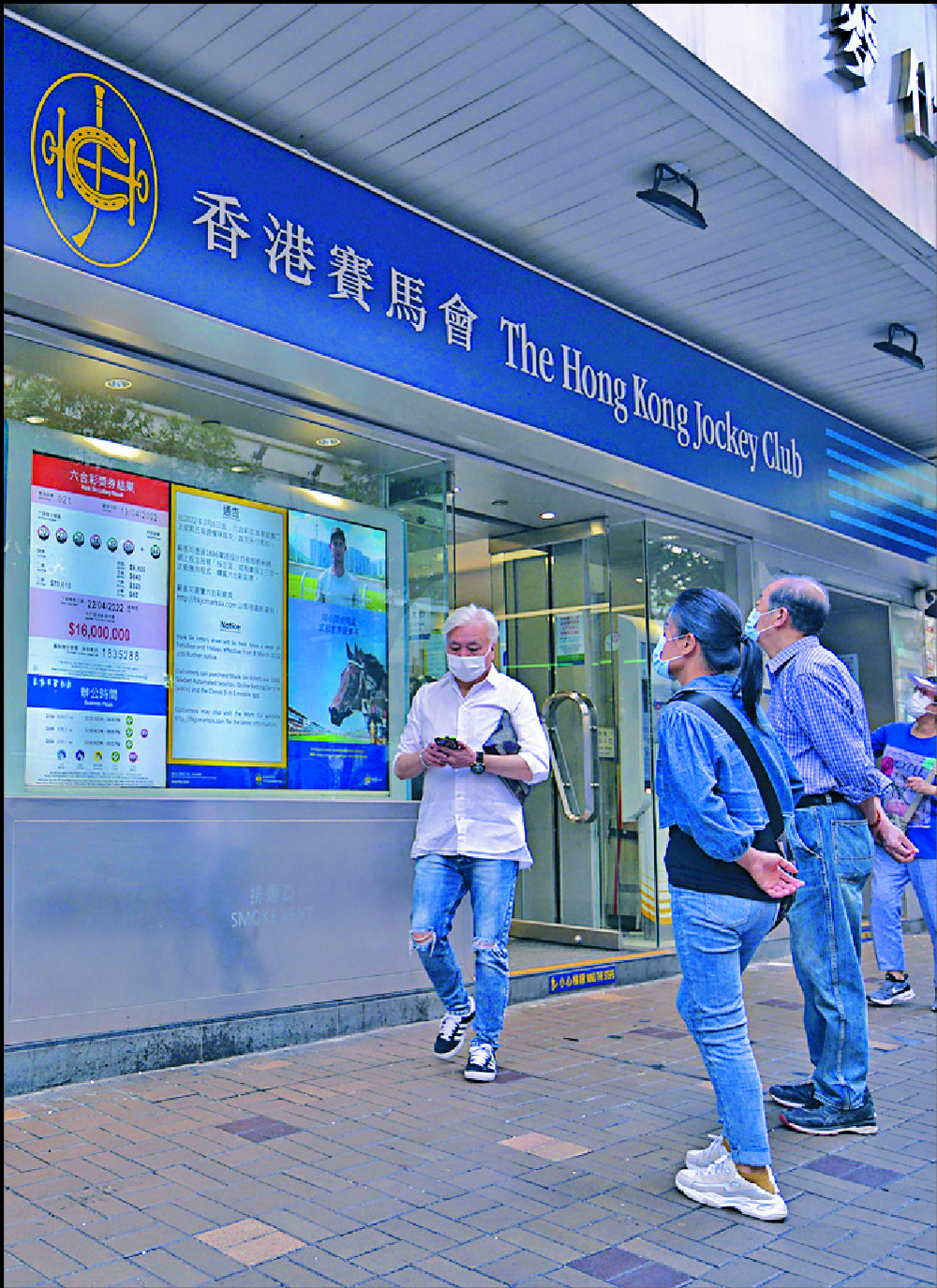 Over 8O held in drugs and gambling busts

Over 80 people have been arrested in a four-day anti-crime operation that busted four suspected gambling dens and one brothel and saw HK$100,000 worth of drugs seized as well as 84 Covid restriction defiers fined a total of HK$420,000.
Officers of the organized crime and triad bureau and their counterparts from Hong Kong Island, West Kowloon, New Territories North as well as the tactical unit carried out the anti-crime operation across the SAR from Wednesday to Saturday.

The more than 80 arrested in the operation, code-named "pinetower," were aged 19 to 75.

They included 54 local men and 17 local women, as well as four men and three women from the mainland. The remaining were five non-Chinese men from Pakistan, the Philippines, India and Palestine.

They were arrested for claiming to be members of a triad, criminal intimidation, criminal damage, wounding, conspiracy to wound with intent and fighting in public.

Some of them were also arrested for misleading and resisting the police, theft, defrauding, possession of fake documents and money laundering.

They also found around 32 grams of the suspected drug ice, 88 grams of suspected cocaine and a small amount of marijuana.

Those involved had suspected possession and trafficking of dangerous drugs, as well as managing prostitution and gambling dens, added to their charges.

They were also found to have violated Covid regulations and the four-person social gathering cap during operations on premises.

As of yesterday, 78 were released on bail pending further investigations, while two were detained.