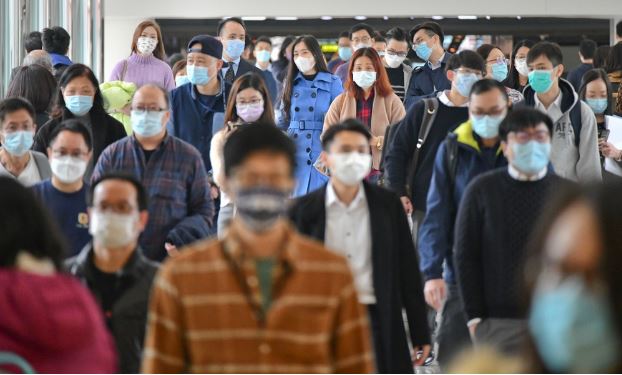 A recent survey showed that a majority of interviewees were not interested in politics and only 30% of the respondents read the political news every day.
Between the 18th and 27th of July, the Hong Kong Institute of Asia-Pacific Studies at the Chinese University of Hong Kong (CUHK) conducted a telephone survey to gauge the public’s interest in politics.

Out of the 702 surveyees, the survey revealed that 55.5 percent of them were not very interested (39.9%) or not interested (15.6%) at all in politics. This correlates with another statistic, wherein only 42.9% of respondents answered that they seldom or almost never read political news.

Furthermore, 86.8% and 82.7% of the respondents had never expressed opinions through district councilors and legislative councilors, or non-governmental organizations respectively.

Also, 38.4% of the respondents disagreed that “sometimes politics and government seem so complicated that a person like me cannot really understand what is going on”, with 57.1 percent either agreeing or half agreeing.
#Facebook
Add Comment