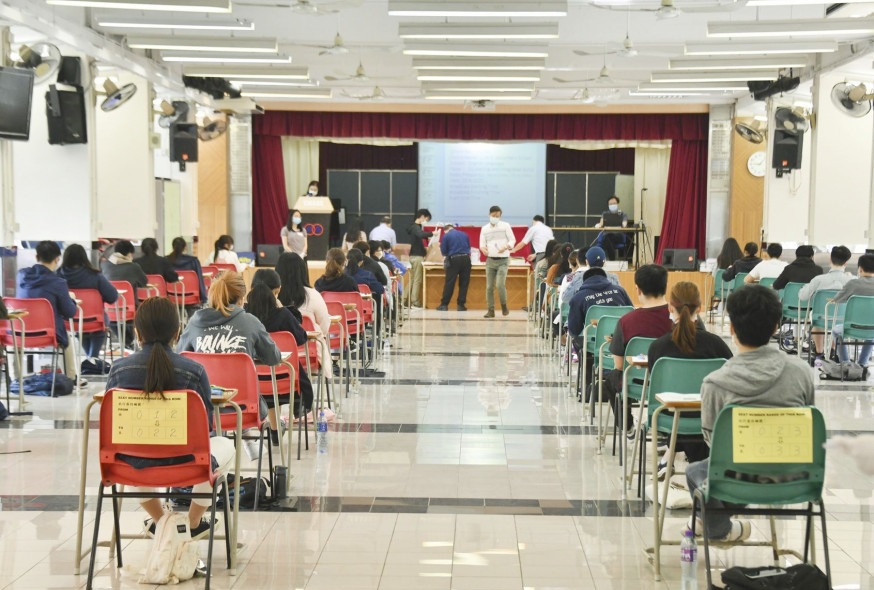 Over 40 percent of DSE candidates won&rsquo;t get the jabs

A survey saw 44 percent of DSE candidates refusing to get the jabs, and about half of youngsters disagreeing on universities requiring students and teachers to either get the jabs or undergo regular virus tests.
Last Friday, Youth New World interviewed 458 candidates who sat this year’s DSE exams through phone. Results showed that 44.4 percent of candidates said they will not get the vaccines, in which about three quarters worried there would be adverse side effects after vaccinations.

Around 13 percent of candidates said it is possible to be infected after vaccination. Only 20 candidates are inoculated.

Recently several universities required students and teachers to get the vaccines before the upcoming school year commences, otherwise they would have to undergo regular virus tests.