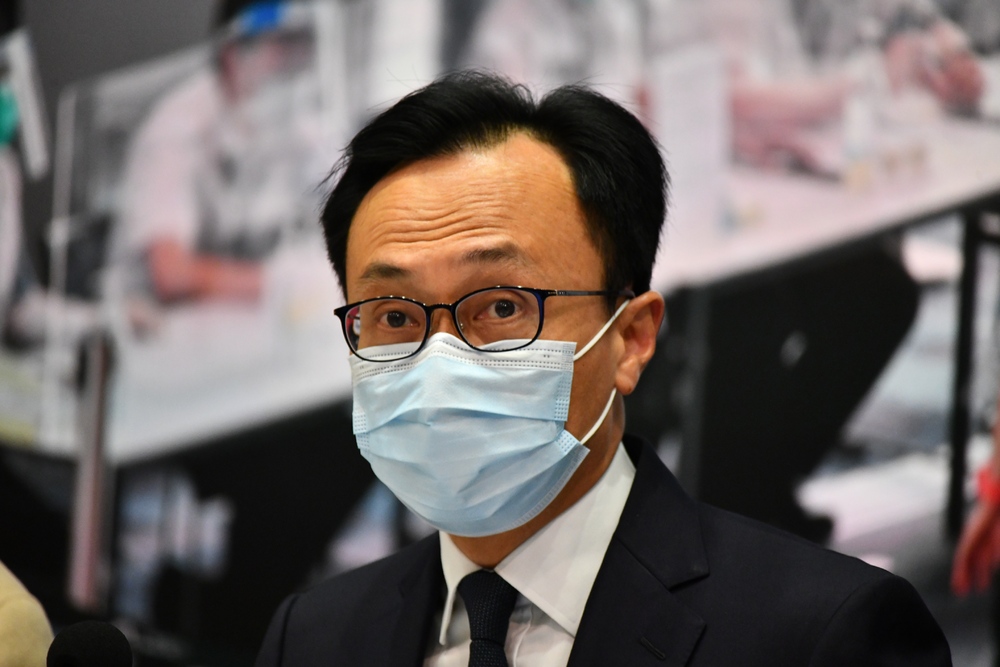 Over 3,000 people stay in quarantine hotels in past ten days

Secretary for the Civil Service, Patrick Nip Tak-kuen, said 3,300 travellers have been admitted to the 36 designated hotels for quarantine in the past ten days.
He said officers found 31 imported cases among the new arrivals, sixteen of which were found at the airport, accounting for 0.19 percent of the tests done, while the remaining cases were confirmed during the quarantine.

The designated quarantine hotel scheme began on December 22. Visitors from places other than mainland China will be sent to designated hotels by designated transport for a 21-day compulsory quarantine. Travellers also have to submit two follow-up nasal and throat swabs on the 12th and 19th day of the quarantine.

Nip said the scheme has been running smoothly. The waiting time for the test results of arrivals has also been shortened to four hours as the airport is currently adapting the PCR test for Covid-19 screenings.
#COVID-19  #Covid
Add Comment