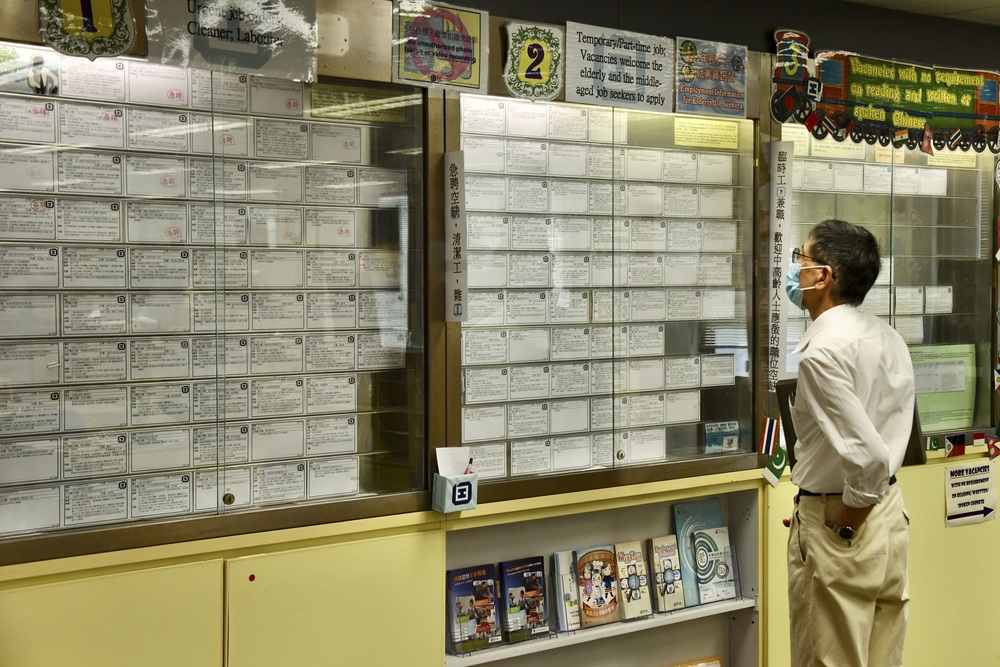 A catering union is now helping over 100 employees of Asia Catering (Holding) Ltd to recover overdue salaries worth over HK$2 million as multiple restaurants under the group shuttered recently without any warning.
Asia Catering is the parent company of restaurants including Ma La Niang Zi, Mee Lemongrass, Kokonoi Sushi.

The Eating Establishment Employees General Union published a statement on Facebook Friday afternoon, and said it has informed the Labour Department to intervene in the matter.

It also called on employers to show up and explain to workers on arrangements of the overdue salaries and severance packages.

Starting from 10.30am tomorrow (Sat), the union will help affected workers file their requests for compensation at its recreation club located on the 2/F of Wing Fai Building on Tung Choi Street in Mong Kok.
#Facebook
Add Comment