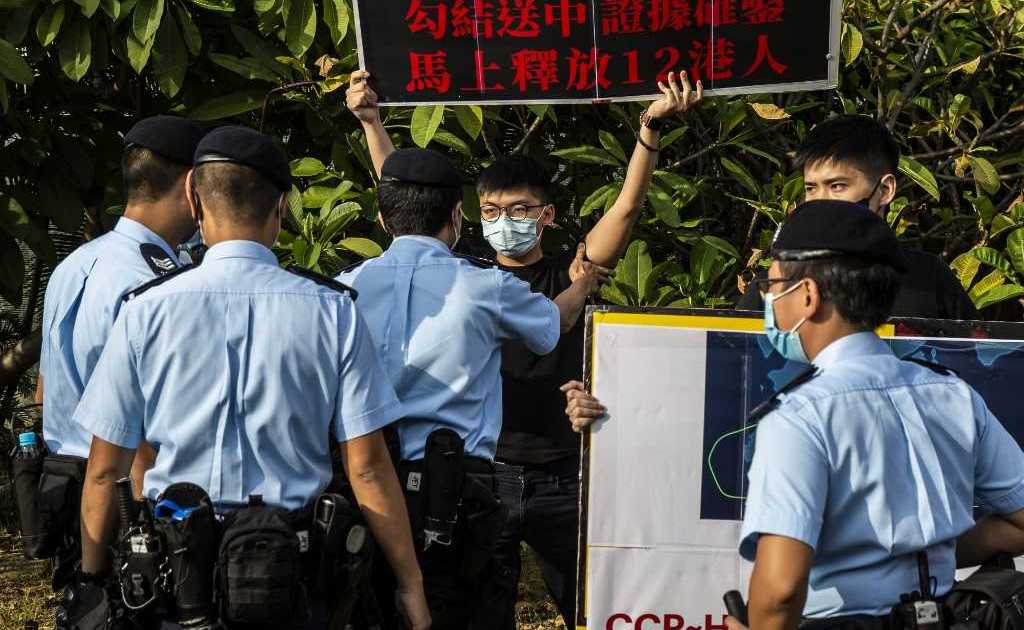 Hong Kong police unveiled a dedicated hotline on Thursday for residents to report alleged national security threats, sparking criticism that the move will deepen distrust among residents in the already polarised city.

Despite assurances that the law would target only a “tiny minority”, its wording has outlawed a host of peaceful political views and curbed all kinds of criticism.

Rights groups have voiced concerns that the hotline will deliver another blow to free speech as Beijing tightens its control over a city where certain democratic rights and freedoms were guaranteed for at least 50 years under the terms of its return to Chinese rule in 1997.

“Informants may use this hotline against people who they dislike or are in a different political camp,” Human Rights Watch senior researcher Maya Wang told the AFP news agency.

Opponents have drawn parallels with the Cultural Revolution in mainland China, a turbulent period in the 1960s and 1970s when millions were punished and purged by authorities – often after they were denounced by family, friends and neighbours.

The police post on Facebook had more than 700 comments on Thursday afternoon, with some welcoming and others condemning the initiative.

“Great! Now the cockroaches have nowhere to run,” wrote one user, using a pejorative term for democracy supporters.

Public broadcaster RTHK also quoted some pro-China commenters as saying they would report people who eat at “yellow” restaurants deemed to be pro-democracy, and judges who are deemed as “yellow”.

Beijing’s new security law bypassed Hong Kong’s legislature and was only revealed on the day it was enacted.