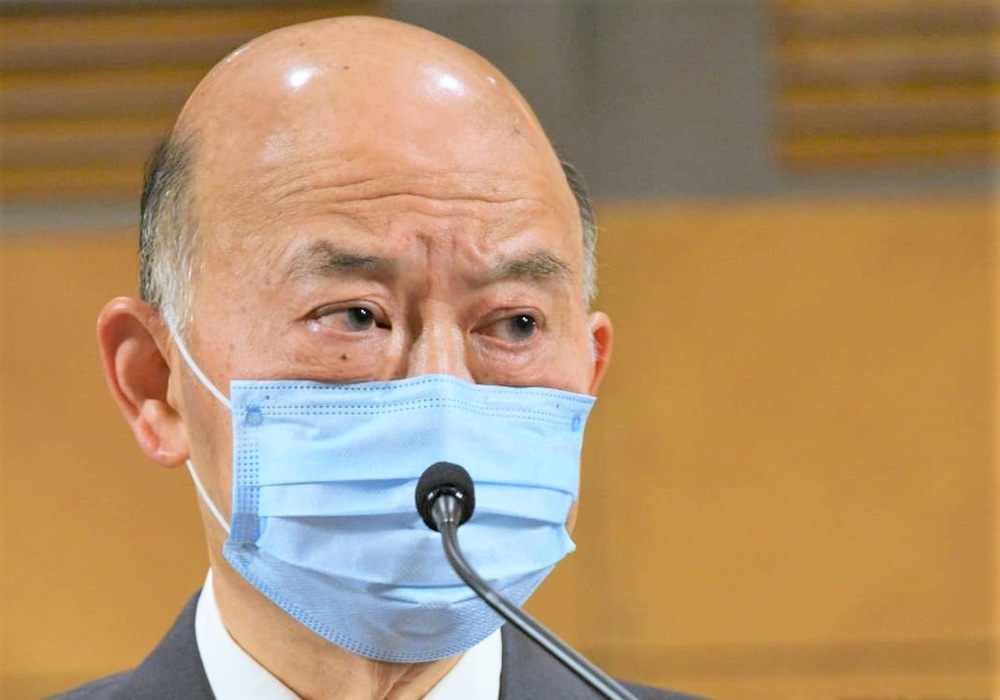 Hong Kong's outgoing top judge made a plea today to maintain judicial independence as China state media and pro-Beijing figures demand judicial reforms in the city.
Hong Kong's chief justice Geoffrey Ma Tao-li said he did not object to a judicial reform but stressed that people must make a good case for such changes.

“It's not particularly satisfactory – there's a call for reform simply on the basis of a result that one doesn't like," the chief justice said. "It's certainly not a good starting point, or acceptable, to say, 'I want reforms to ensure that I will always get the result which I want.'"

Ma added that detailed and substantial reasons are necessary for consideration, where the judiciary was always open to reform if it meant improving what they do.

Both democracy supporters and government loyalists have criticized decisions they dislike but calls to overhaul the judiciary have so far only come from pro-Beijing figures.

In the most recent example, last month Beijing's state newspaper People's Daily published a critique of a Hong Kong judge's decision to grant bail to media mogul Jimmy Lai, a pro-democracy figure who was later remanded back into custody by a more senior court.

Criticism of judges, he ceded, had peaked last year prompting his office to issue an "unprecedented" number of statements.

However, he said he faced no direct interference by Beijing or Hong Kong's government during his ten years as the city's top judge, suggesting skeptics to draw their conclusions on this matter by looking at objective facts.

"In the handling of cases, judges are going to look only at the law, legal principle and the spirit of the law," he said.

While on the controversy involving the separation of powers, Ma said he had used the term before, but this has now become a political issue.

Last year, Chief Executive Carrie Lam declared that the city’s constitutional system has no separation of powers between the executive, legislature and judiciary.

He stressed it's important for Hong Kong to have judicial independence as enshrined in the Basic Law.

Ma, who turns 65 next week, has served as chief justice for the past 10 years. On his future, he said he won't become a non-permanent judge at the Court of Final Appeal, but hasn't really thought about what to do next.

He said he has full confidence in his successor, Court of Final Appeal justice Andrew Cheung Kui-nung, who was also appointed by the city’s leader to handle national security cases.
Add Comment