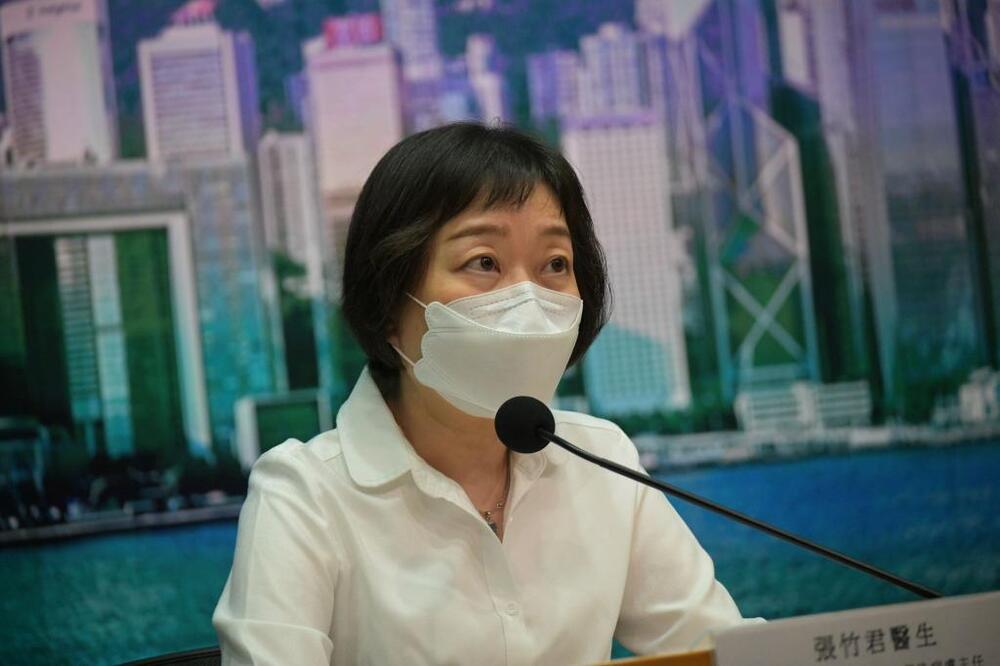 Hong Kong reported 273 new Covid cases and five deaths on Tuesday, as health authorities said Peony Golden Court - a restaurant in Yuen Long that saw a cluster of 20 - does not need to suspend operations after thorough disinfection.
Among the new cases, 138 were confirmed through PCR tests, and 135 were positive rapid antigen test results reported by citizens. As a result, the overall Covid tally now stands at 1,194,460.

Chuang Shuk-kwan, head of the communicable disease branch at the Centre for Health Protection, added 27 imported cases, including eight detected at the airport. The remaining 19 cases arrived in Hong Kong earlier, including 15 confirmed in quarantine hotels.

Another eight diners at Peony Golden Court in Yuen Long were confirmed, pushing the number of cases related to the cluster to 20.

They all reported experiencing discomfort in the past two days, including a 71-year-old woman and her two family members, a family of three and two individuals. No new case was found among the staff.

So far, 17 of some 190 diners have tested positive, four are waiting for their results, and six have not been contacted.

Chuang said the infected customers visited the restaurant mainly in the morning of May 1, which was 10 days ago, so the authorities are now focusing on tracking the customers at that time.

In addition, investigations suggested that the outbreak had nothing to do with the environment. Hence, the authorities requested the restaurant do a thorough cleaning, but there was no need to shut down.

As the second phase of easing social distancing rules will take place on May 19, Chuang said there are currently 200 to 300 cases per day, and it will take more time to observe the situation. However, she said more people may be going out after the relaxation and expected to see some rebound.

As for schools, 34 more positive cases were reported today by 32 schools, involving 31 students and three staff. Three schools have seen two cases within seven days, but there was no connection between the cases.

The five deaths were all logged in public hospitals in the past day, including three men and two women aged 68 to 95. One of them was a resident of an elderly care home, and three had no vaccination record.

In the past 24 hours, 79 patients have recovered from Covid, and 36 of them have been discharged.
#Covid
Add Comment 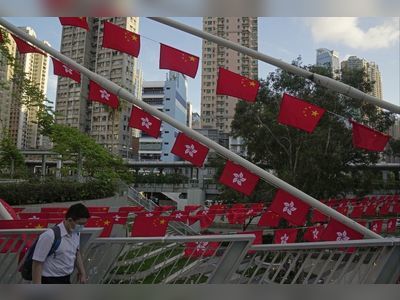 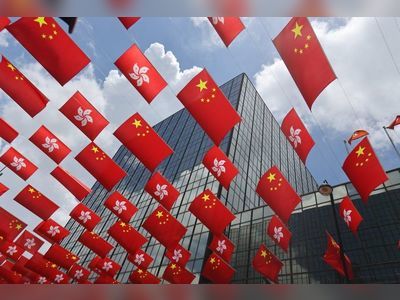 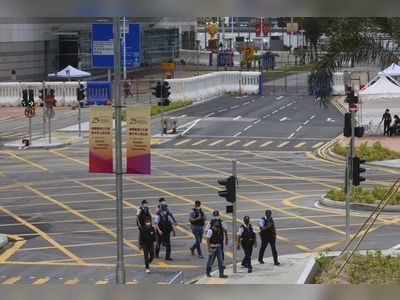 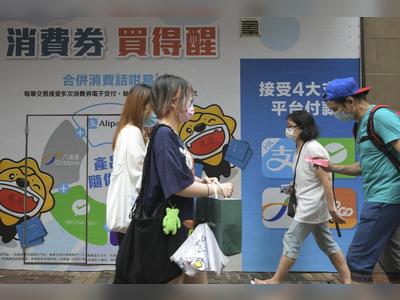