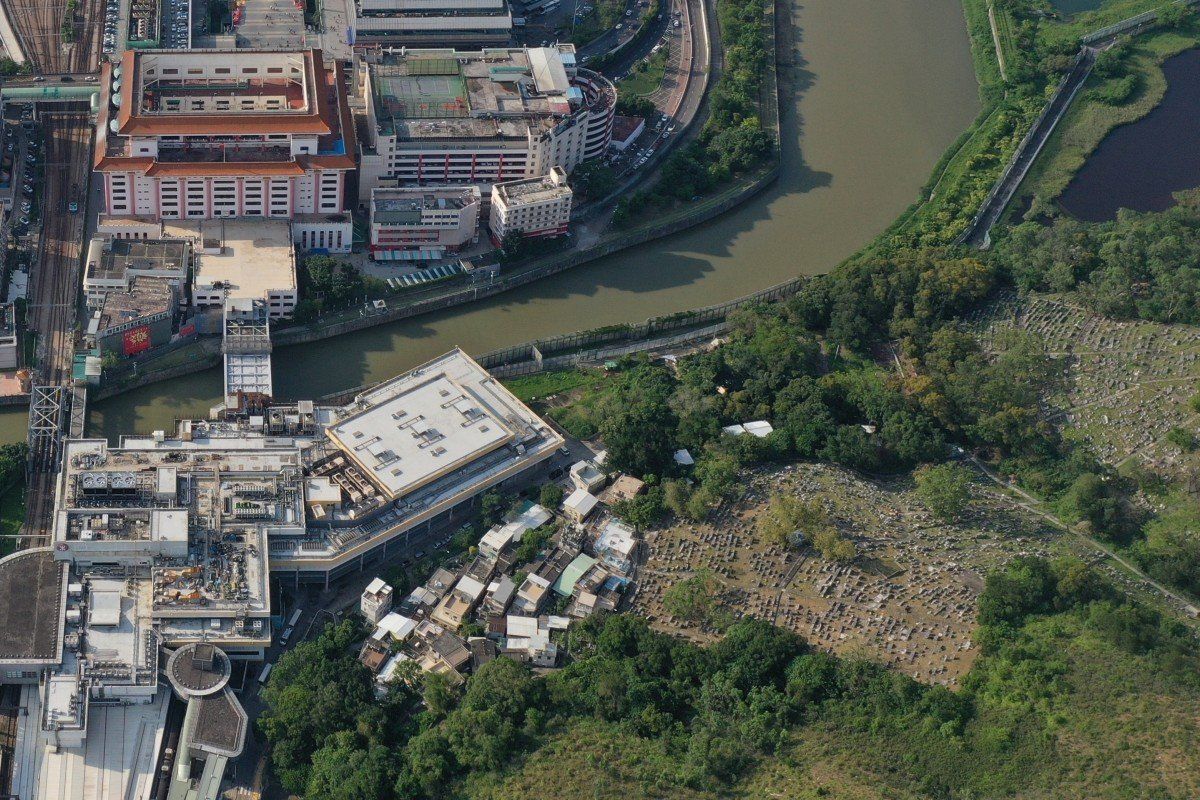 Our dead will have better housing than the living

The site of a Lo Wu columbarium should stand as a symbol of everything that’s wrong with Hong Kong.

After more than a decade in the planning, the government will finally push ahead with a scheme that will find enough space for the dead. The Sandy Ridge project in Lo Wu will provide a massive columbarium for more than 200,000 niche plots and can stage 17,800 cremations every year.

For the living, unfortunately, it will still take more time to build enough homes for everyone. In Hong Kong, at least as far as housing goes, you may be better off dead, literally.

The location is interesting for a number of reasons. Sandy Ridge - a huge area that is essentially undeveloped, except for a few nearby villages and an existing cemetery - is not what usually comes to mind when people talk about the city. But it may stand for everything that’s wrong with it.

What is wrong with people?

I didn’t realise there was a cemetery until anti-government rebels started making pilgrimages to pay their respects to the dead, a large but unknown number of comrades they believed were buried there who were murdered or tortured to death by police during the 2019 unrest. So far as we know, no one was killed by police during more than nine months of riots. But many rebels believe that’s a government conspiracy of silence.

The Sandy Ridge site has long been used to bury unidentified bodies and those unclaimed by relatives. Many small tombstones have no name, just a number. Some protest groups claim there have been a large number of new burial and niche plots since 2019. Hmm, that’s proof?

What is wrong with the government?

If you want to know how Shenzhen overtook Hong Kong in gross domestic product (GDP) and technological advances in three decades, just take a trip to Sandy Ridge. Across the Shenzhen River is the vibrant and fully urbanised Luohu district, which is full of large malls, residential blocks, office buildings and big parks.

And Sandy Ridge? Disused grassland, not even part of a country park. Some lawmakers have warned the plan would be a “major land-planning blunder”; the government should be integrating with Shenzhen. How about a satellite town with a large housing settlement that can connect directly with Luohu? The geological and infrastructure challenges shouldn’t be any different from those of developing Luohu.

No, the government says, the plan is long-standing and irreversible. In other words, worry about the dead first.