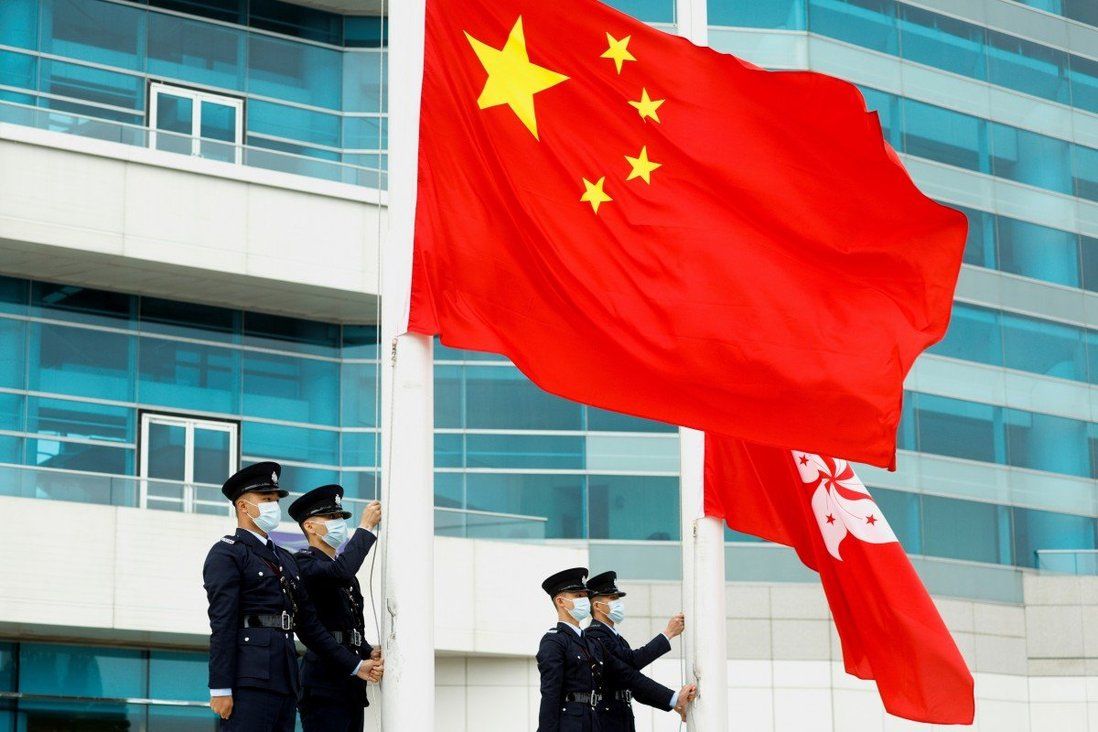 Teresa Cheng Yeuk-wah’s remarks followed those of the city’s leader, who said time would prove Hong Kong still had autonomy after China’s top legislature on Thursday passed sweeping reforms to ensure only “patriots” governed the city.

The decision of the National People’s Congress (NPC) sparked an international outcry.

On Saturday, Britain said it now considered Beijing to be in a state of ongoing non-compliance with the Sino-British Joint Declaration, the agreement that paved the way for the city’s handover in 1997. 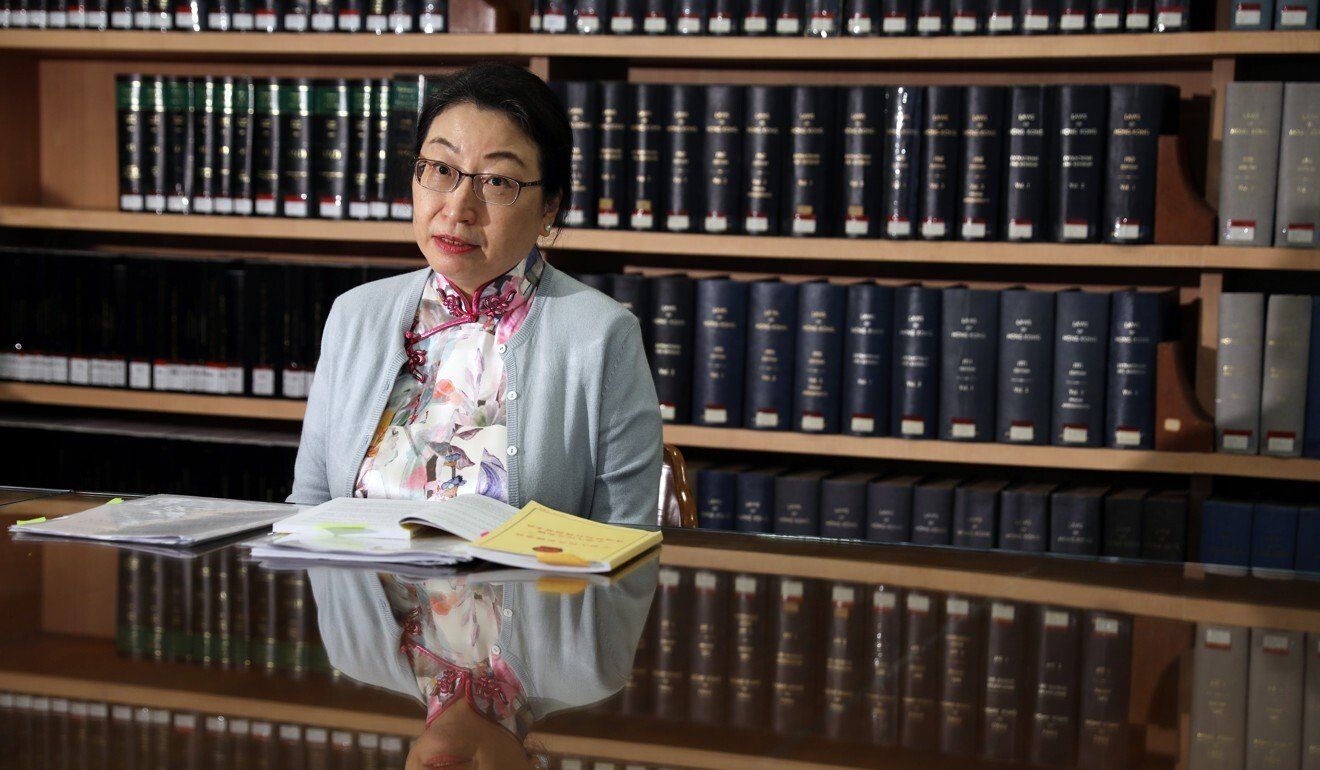 He said it was part of a pattern designed to “harass and stifle” all voices critical of China’s policies and was the third breach of the declaration in less than nine months.

“The Chinese authorities’ continued action means I must now report that the UK considers Beijing to be in a state of ongoing non-compliance with the joint declaration – a demonstration of the growing gulf between Beijing’s promises and its actions.”

The United States had called the revamp a “direct attack” on the city’s autonomy.

One of the major changes approved by the NPC involves introducing a top-level committee to vet potential election candidates’ loyalty to Beijing, which critics see as a tool to crush dissent. Details on its composition and rules are not yet known.

Appearing on two radio programmes on Saturday, Cheng gave examples of behaviour by election hopefuls that would be deemed “unpatriotic” by the candidate review committee. Calling for sanctions against Hong Kong, or failing to “respect the constitutional system” would fall into that category, she said, without elaborating.

“What we are preventing is certain people who seriously undermine the country’s interests and constitutional order by entering the political structure ... It doesn’t mean that rational, fact-based criticisms are not allowed,” she told Commercial Radio.

The secretary for justice cited European Court of Human Rights judgments that each country’s unique historical context, culture and people’s political mindset should be endorsed in electoral reforms.

“The chaotic situations on the streets and in the political structure, as cited by Beijing officials, demonstrated the urgency to improve the election system,” she said.

Secretary for Constitutional and Mainland Affairs Erick Tsang Kwok-wai said applying the concept of family could help the public understand the requirement of being a patriot.

“If you love your family, you will sincerely accept, endorse and respect them. You may criticise them when they are not doing good. But you won’t ask outsiders to confront them … It’s not something difficult to achieve,” he told the same programme. 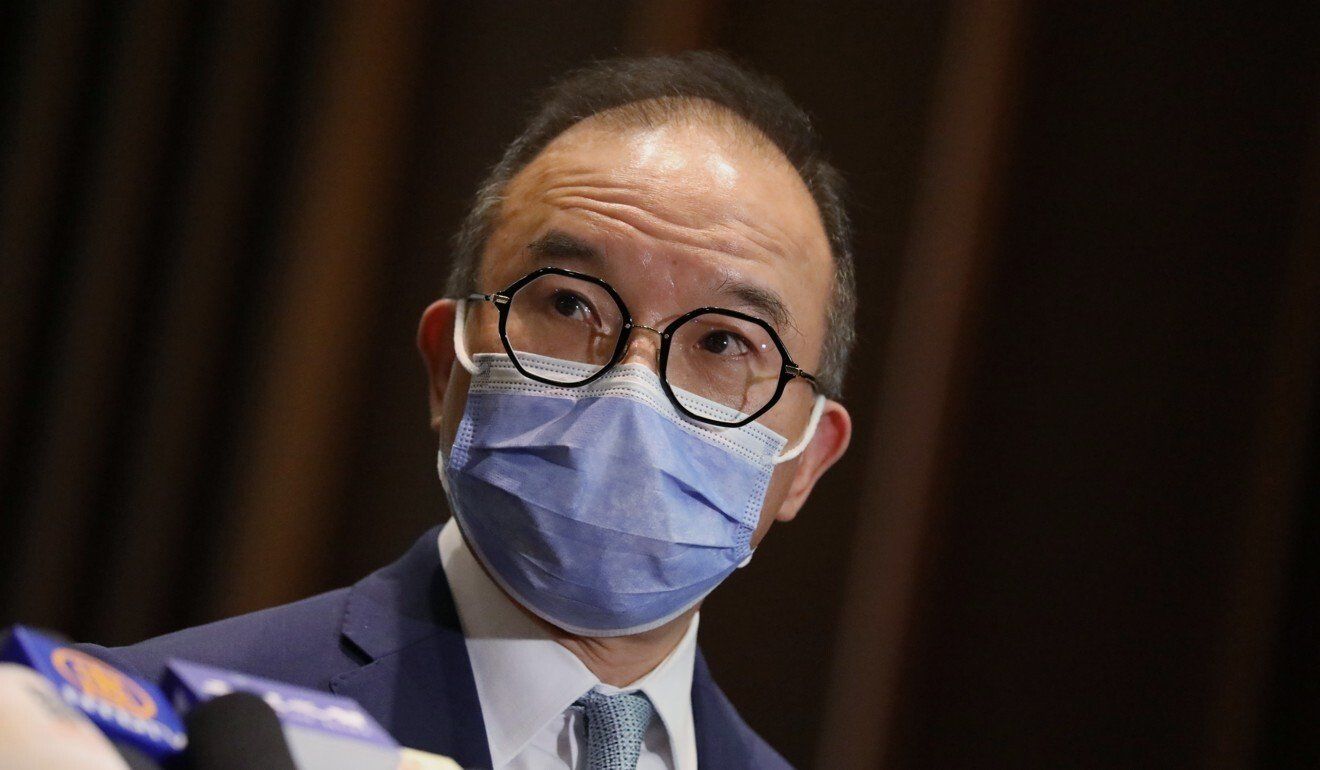 Tsang added that as the term of office of the city leader was clearly prescribed in the Basic Law, the city’s mini-constitution, the authorities still aimed to organise three elections – for Election Committee subsectors, the Legislative Council, and chief executive – in the coming year as the “ultimate goal”.

The changes would attract more capital and investment to the financial hub, and not limit political participation, she said.

“Asking for somebody to be in a governing position to be patriotic is really not a high standard,” Lam said. “If we have the same number of the so-called pro-democratic persons in Hong Kong, as long as all these people are able to meet the standards of a patriot, then they now have more opportunities to take part in the election and to win the election.”

Civil service chief Patrick Nip Tak-kuen on Saturday visited a street booth set up by the pro-establishment bloc to collect petitions in support of the electoral reforms. He believed Beijing’s decision would encourage more capable people to join the city’s governing bodies.