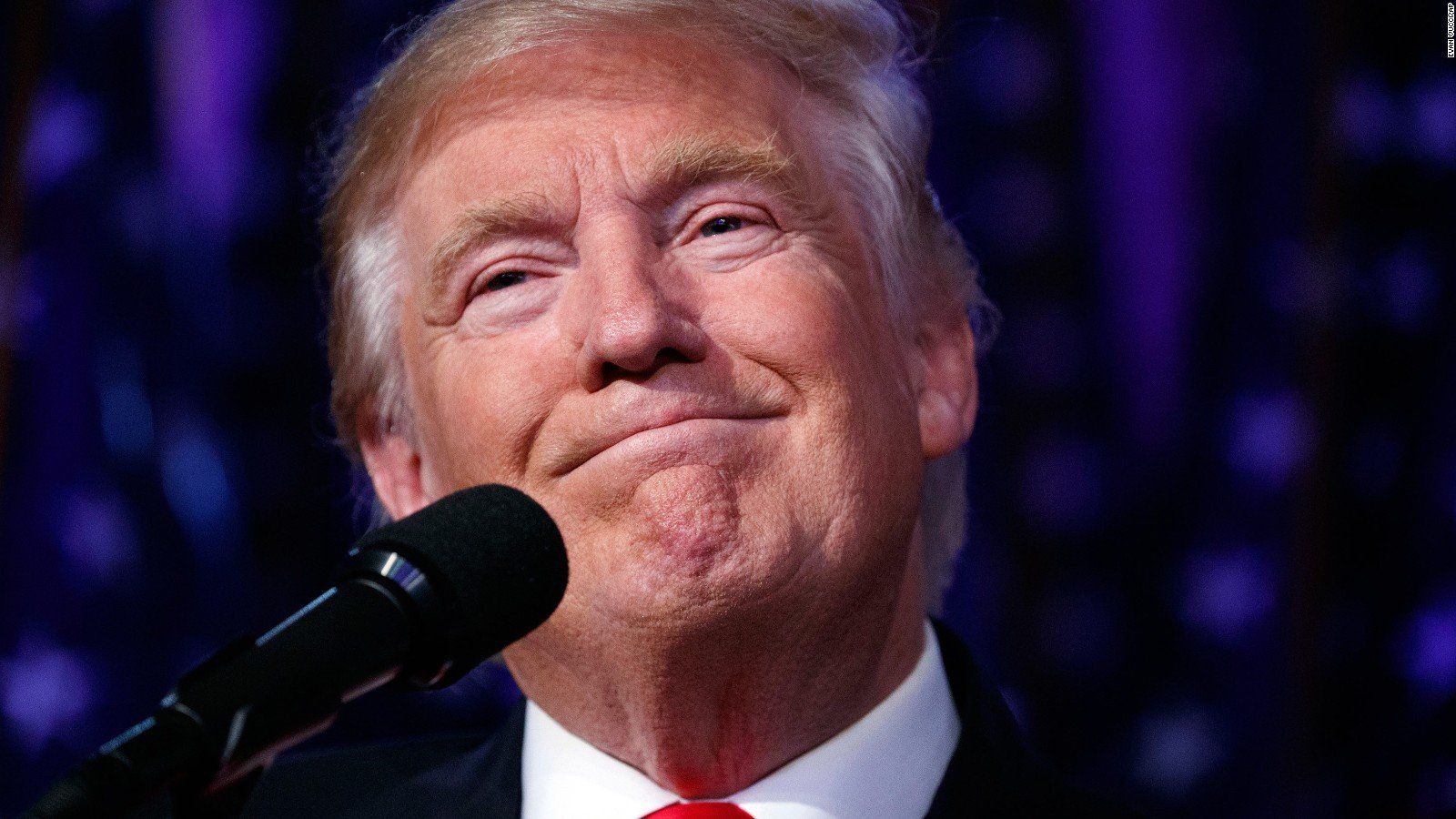 Will Democrats Accept Another Trump Victory?

Every time they’ve lost since 1968, they’ve called it illegitimate - except for the 49-state landslides.

Barton Swaim, on “Donald Trump and the War on Expertise.”