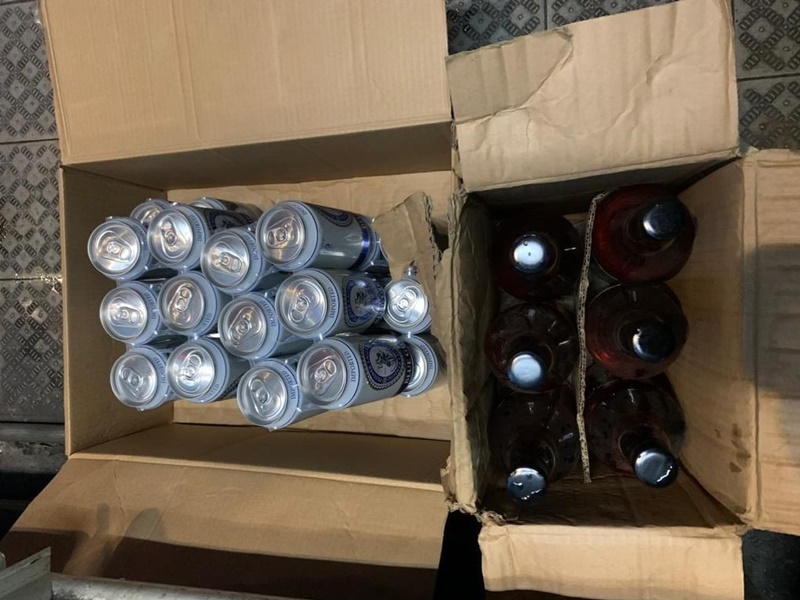 The operator and patrons of a Tsim Sha Tsui bar raided early morning today were arrested for breaching the city’s mandatory closure of bars, with the patrons fined for violating the 4-person gathering ban.
While Hong Kong’s bars and puds were still ordered to close in order to stem the spread of Covid-19, the bar, inside a flat of a commercial building on Chatham Road South, was still in operation when police came through the door at 6am this morning.

The operator of the bar was charged with violating the closure order, while police said the nine patrons were fined for violating the regulation banning gatherings larger than four.

Liquors worth HK$4,000 were seized during the operation. The operator is still being detained for investigation.
#COVID-19  #Covid
Add Comment