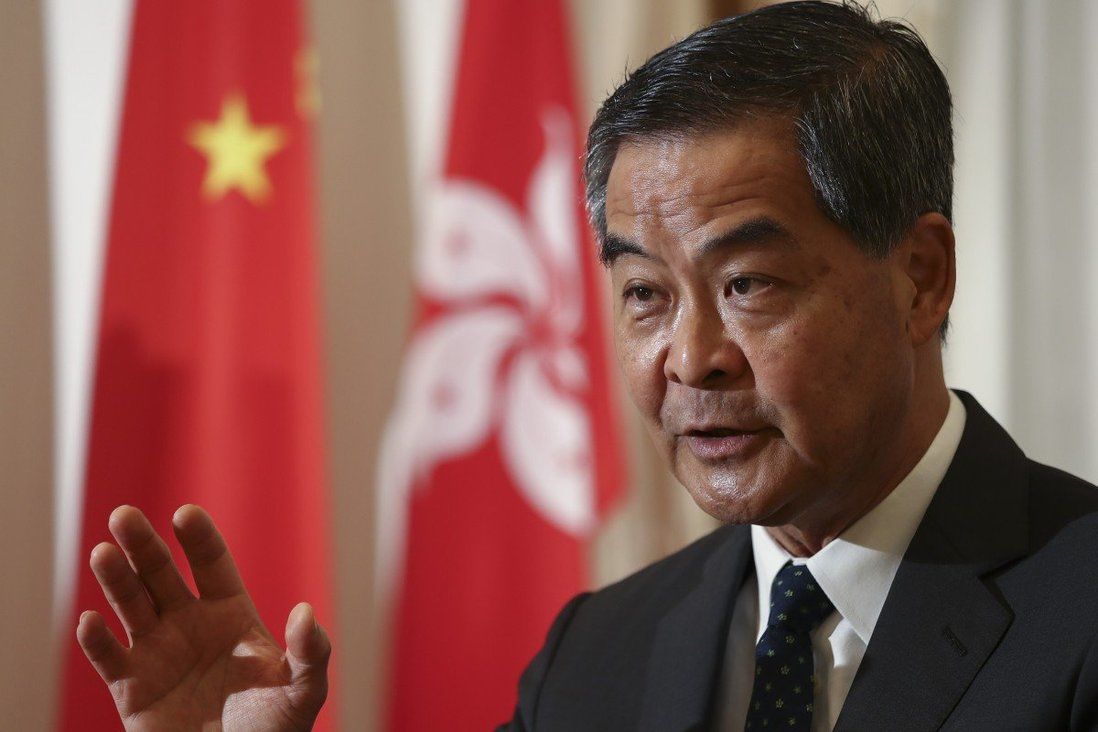 Former Hong Kong leader Leung Chun-ying has warned that residents cannot expect the city’s chief executive to enjoy the high degree of autonomy granted by the central government, yet disregard Beijing’s role in selecting a candidate, pointing out that “we cannot have our cake and eat it”.

Releasing an eight-minute video on pro-establishment website Speak Out HK, Leung said people had to remember that it was Beijing, not Hongkongers, that established the Hong Kong Special Administrative Region and granted the city leader powers that went beyond those of mayors in foreign countries.

He added that even the British could not grant their local governments such a high degree of autonomy via local elections. “If Hong Kong residents want to emulate their London counterparts … in voting for their city leader, Beijing could happily agree tomorrow, provided the Hong Kong chief executive has the same limited powers as the London mayor,” he argued.

The speech by Leung, now a vice-chairman of the country’s top political advisory body, the Chinese People’s Political Consultative Conference (CPPCC), came as he was set to travel to Beijing on Saturday to attend the plenary session of the National People’s Congress (NPC) and the CPPCC.

In his video, Leung also said he wanted to explain the framework of the system as the former secretary general of the Basic Law Consultative Committee.

Sources previously told the Post that apart from endorsing China’s next five-year plan, the NPC and the CPPCC would scrutinise Beijing’s move to shake up the city’s electoral systems by implementing the “patriots governing Hong Kong” principle. 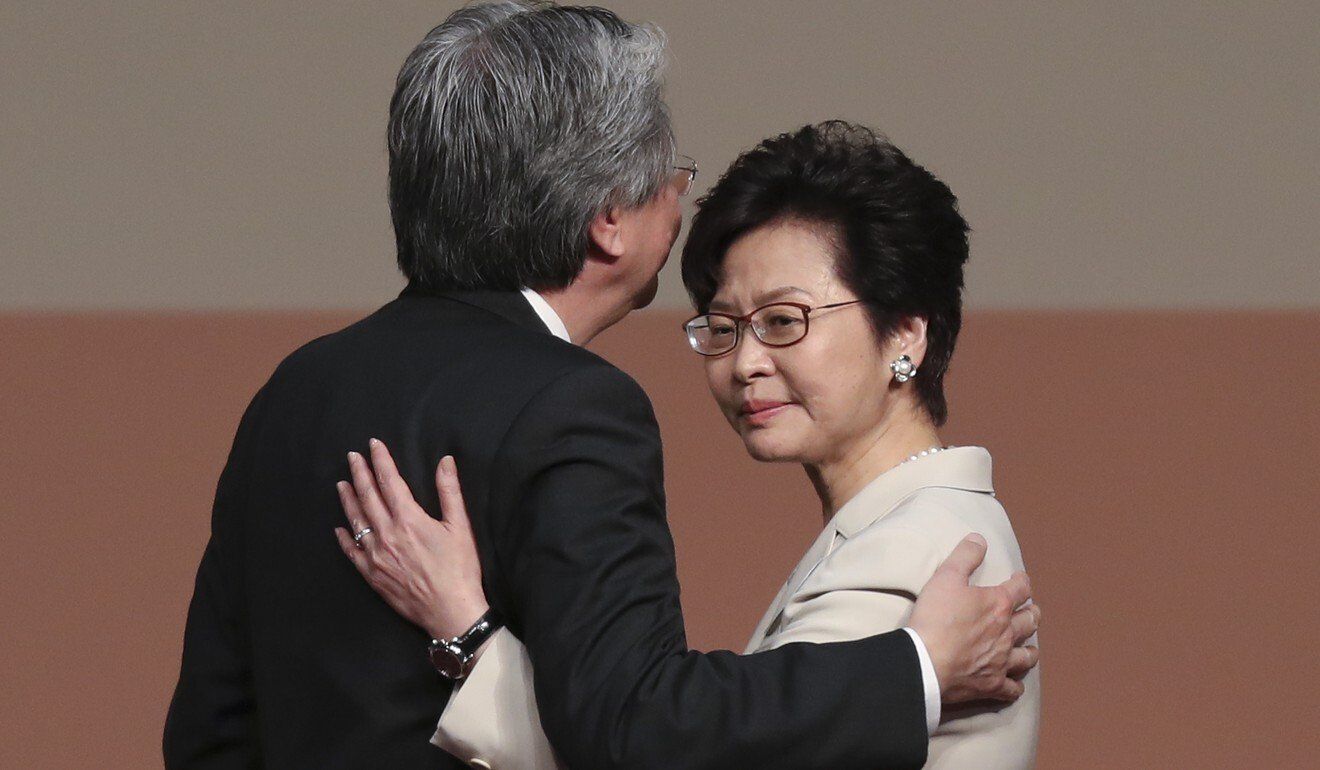 On Friday Leung also told the Post his speech was meant for non-English-speaking residents, foreigners and journalists who did not fully understand the basics of Hong Kong’s constitutional order.

Xia Baolong, head of the State Council’s Hong Kong and Macau Affairs Office, declared on Monday that the city’s administrative and electoral systems needed a fundamental revision to ensure only “patriots” held key positions in all three branches of government – the executive, legislature and judiciary – as well as statutory bodies.

Leung told the Post that in the past few days, he was asked questions about Xia’s remarks, and he felt that there was a general lack of knowledge on the city’s political framework.

“These queries illustrated to me that a lot of the questioners and reporters do not understand the basics of Hong Kong’s democracy and electoral systems,” he said.

In January, Leung triggered a heated debate among city politicians, suggesting that Hong Kong’s next leader could be selected without the usual electoral process.

He said lingering uncertainties had cast the outcome of next year’s leadership race in doubt, despite officials having broad powers to disqualify candidates, and with the national security law at their disposal.

In the latest video, Leung doubled down on his earlier remarks that Beijing had the power to appoint a chief executive without an election.

“What powers does Beijing have? In the joint declaration of the governments of the UK and China, the following clause is highly relevant, ‘The chief executive will be appointed by the Central People’s Government on the basis of the results of elections or consultations to be held locally,’” Leung said.

But Leung also told the Post he had no plan at the plenary session to propose selecting Hong Kong’s next leader without an election. The session kicks off on March 4.

“I don’t need to push it, it’s there already [in the Basic Law], and it’s factual. Everyone, once they understand, they’ll have to accept it. I am not creating anything new,” he said. “I don’t have any agenda in Beijing.” 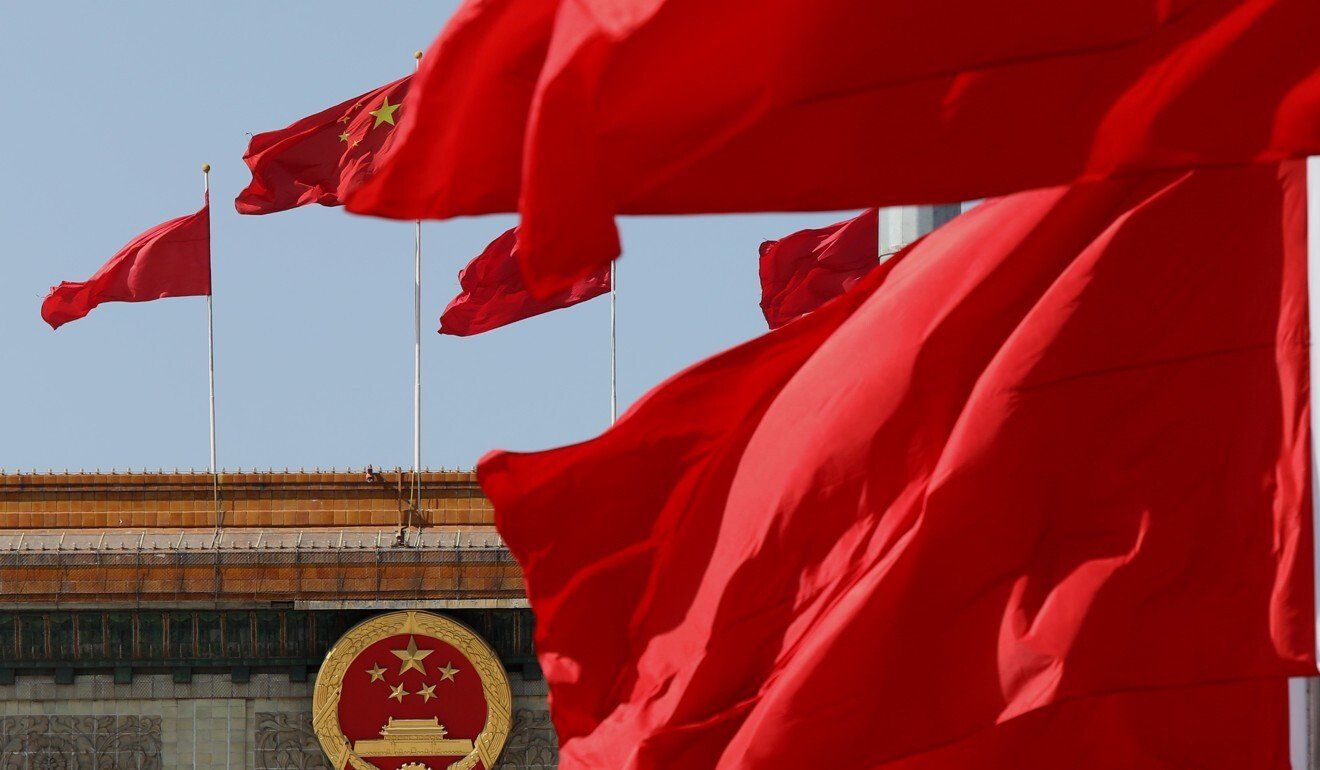 In his video, Leung had said that as the city’s leader from 2012 to 2017, he had tried to push forward an electoral reform package to achieve a popular ballot for Hong Kong’s leadership in 2017, only to have it voted down by the opposition camp.

Under Article 45 of the Basic Law, the chief executive is to be appointed by Beijing after local elections or consultations.

If the city were to elect its chief executive by universal suffrage, it had to be done “upon nomination by a broadly representative nominating committee in accordance with democratic procedures”, it added.

Leung said the electoral reform exercise failed partly because the pan-democrats did not respect that provision as well as Beijing’s substantive power to appoint the winner of the polls.

“They insisted on the so-called civic nomination, meaning any group of voters in Hong Kong could nominate a candidate. That was against the Basic Law,” he said.

“If we take away Beijing’s power of appointment and at the same time retain the high degree of autonomy, like I said earlier, take our cake and eat it too, what will become of Hong Kong? An independent state is probably the answer.”

Leung noted that in 2019, when social unrest was triggered by the now-withdrawn extradition bill, the pan-democrats renewed their call for “genuine universal suffrage” in the leadership election. But that could not be achieved without bypassing Article 45, he said.