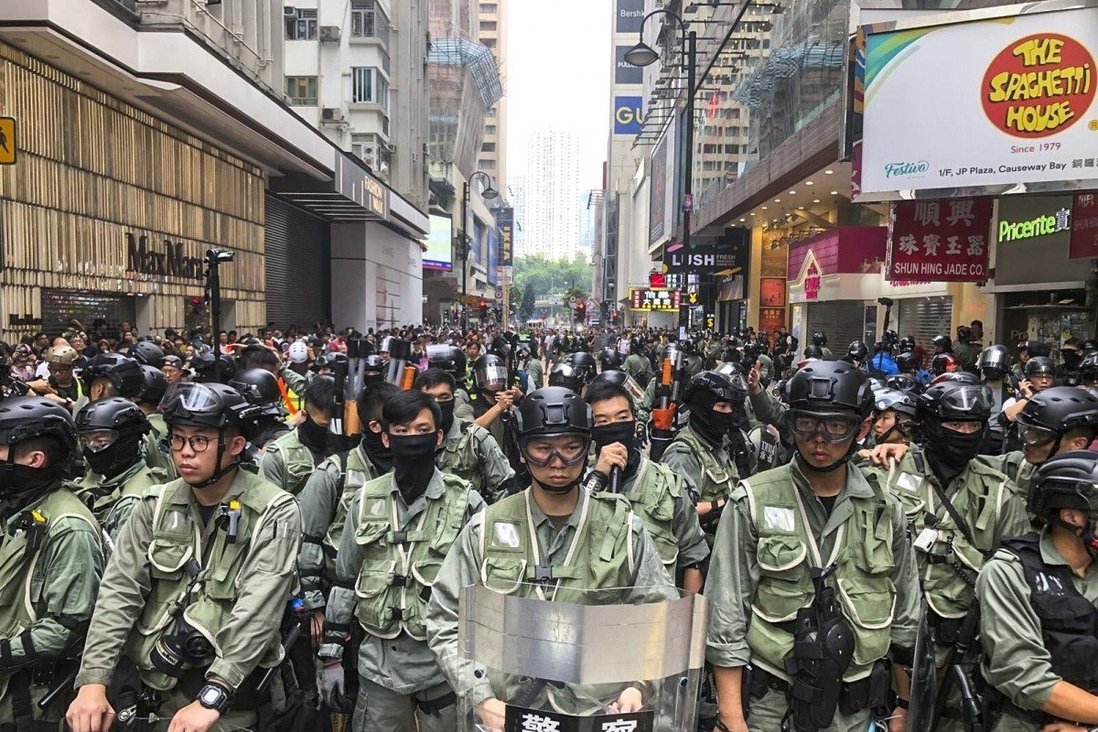 Only a fraction of complaints against Hong Kong police substantiated: watchdog

Less than 10 per cent of about 800 allegations against Hong Kong police officers were substantiated over the past year, after many complaints were withdrawn, resolved informally or could not be pursued, according to the force’s watchdog.

The Independent Police Complaints Council (IPCC) also revealed on Tuesday that the substantiated allegations had led to the force taking action against 80 officers, with 53 given advice, 25 handed warnings and two facing disciplinary review.

The force’s internal Complaints Against Police Office (CAPO) submitted reports on 1,478 complaints to the IPCC for vetting between April last year and this March – about 3 per cent less than the previous 12 months, despite what officials acknowledged was a torrent of complaints stemming from 2019’s anti-government protests. 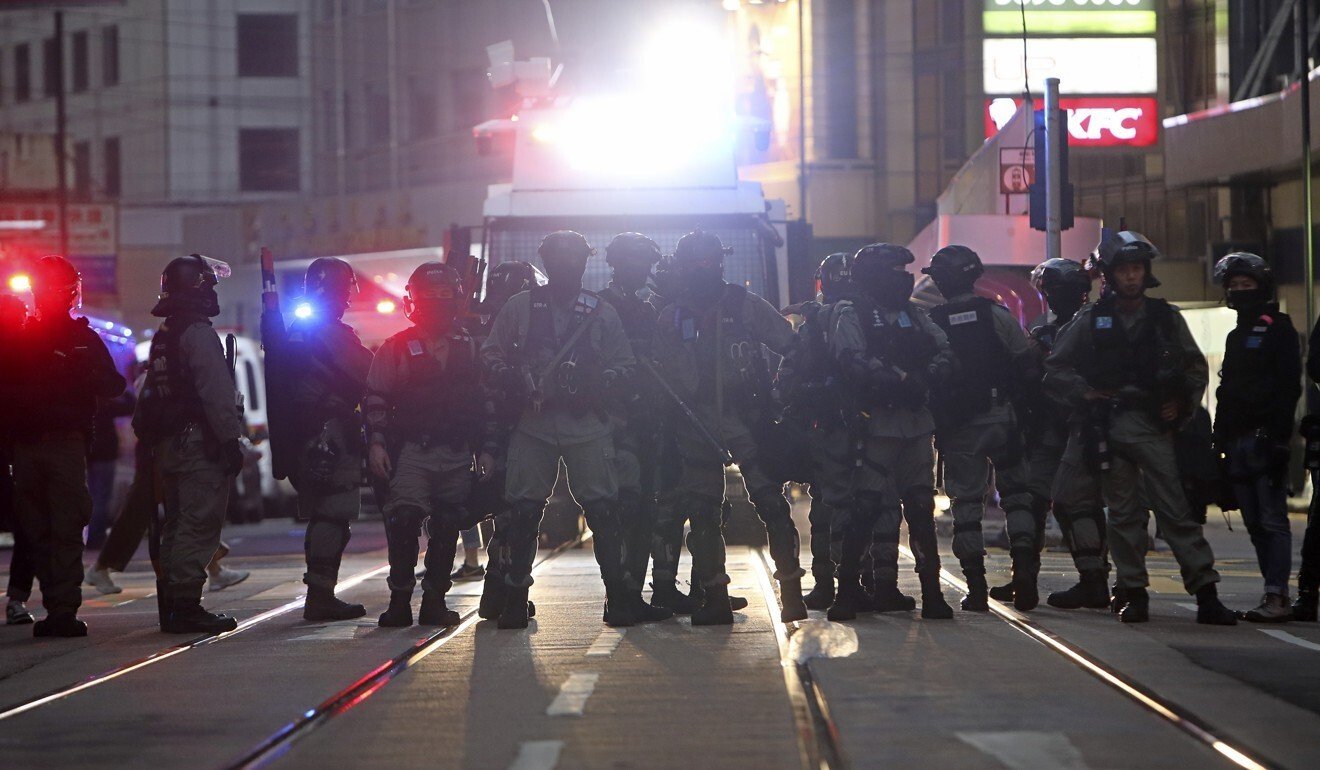 The number of complaints submitted by CAPO to the IPCC actually declined slightly this year.

The complaints contained 2,209 allegations, of which 86 per cent involved accusations of neglect of duty, misconduct or improper manner.

But a full investigation was deemed unnecessary for nearly two-thirds of the allegations after 202 were informally resolved, 462 withdrawn and 748 deemed non-pursuable for reasons such as the complainants being unreachable.

Just 78 of the remaining 797 allegations investigated by CAPO and endorsed by the watchdog were fully or partly substantiated.

Forty-five of the 78 cases were reclassified or registered after the watchdog raised queries with CAPO, about 25 per cent more than the previous year.

“Although the total number of complaints we received and screened in 2019-20 was lower than the previous year, we have taken the step to raise more queries with the police force’s internal CAPO this year, with the total number of queries rising by about 60 per cent,” IPCC secretary general Richard Yu Koon-hing said at a press conference. 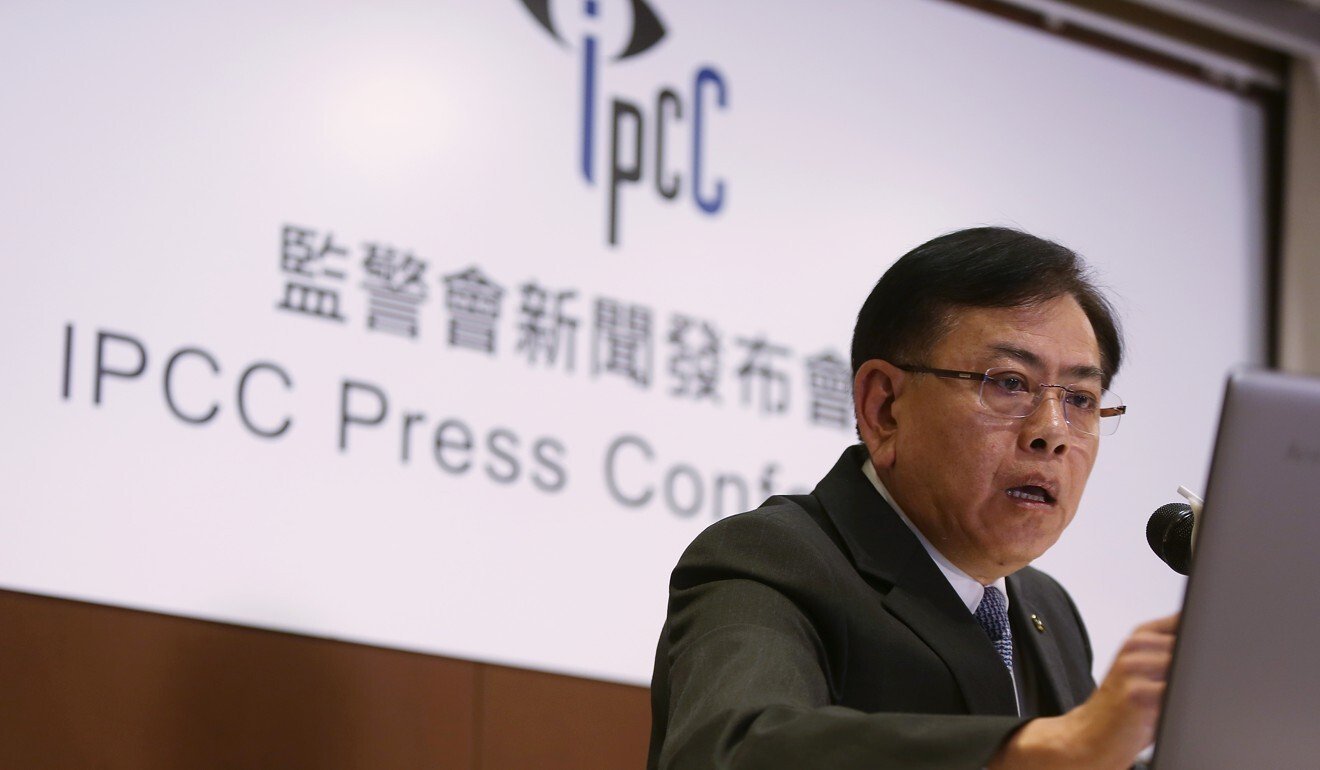 Asked if fewer complaints from the public reflected a lack of confidence in the statutory body, Yu disagreed, saying it could also mean “improved quality of the police force” compared with the previous year.

He added that an “unprecedentedly high” number of complaints against police were related to the anti-government protests triggered in June last year by a now-withdrawn extradition bill.

IPCC data showed that between June 2019 and early December this year, CAPO received 1,946 protest-related complaints, with 629 lodged by people directly affected by police officers’ behaviour, and 1,317 filed anonymously or by those not directly affected.

The 629 complaints involved 1,111 allegations, of which more than half related to officers’ misconduct or neglect of duty, while 154 concerned unnecessary use of authority, and 138 related to assaults.

Nineteen allegations were fully investigated, with three substantiated, while the others were either unsubstantiated or no fault was found.

“If members of the public have lost confidence [in the system], they would not have made these complaints,” Yu said. 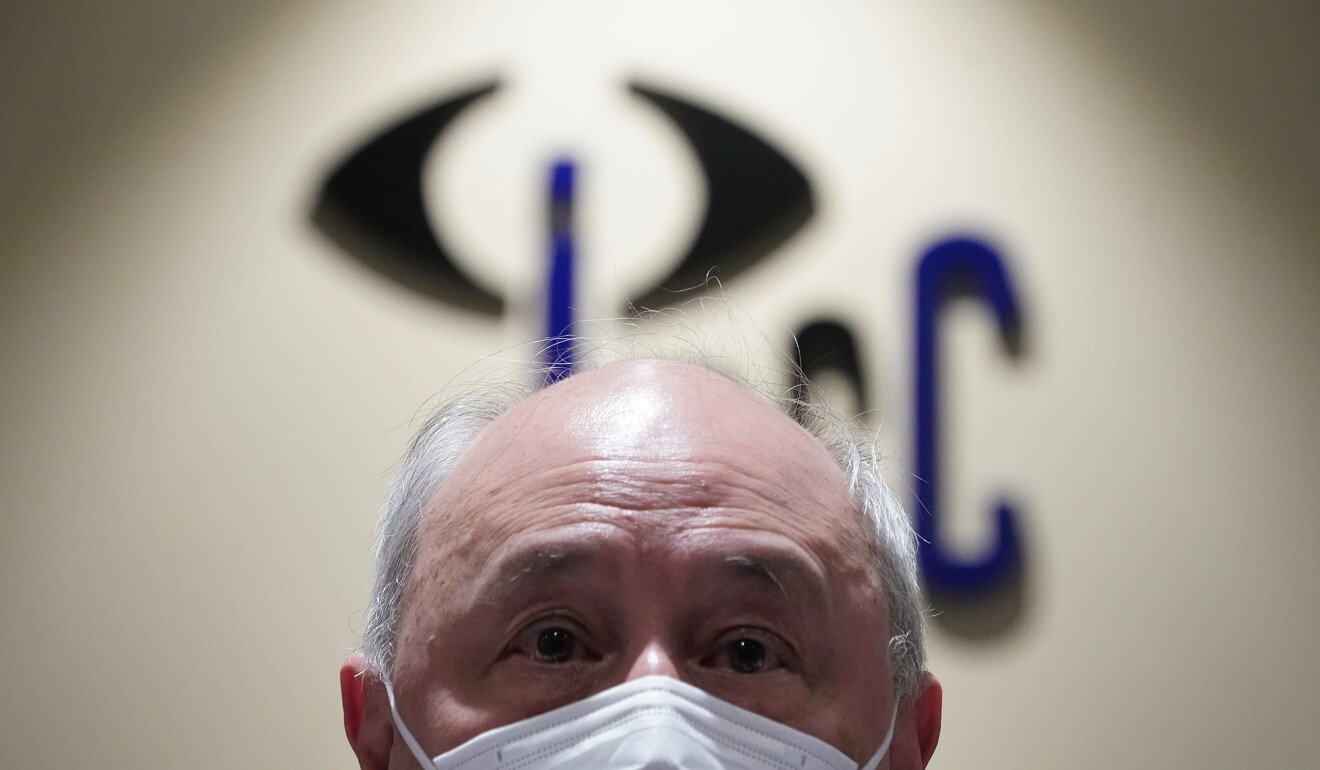 Last month, the city’s High Court ruled that the existing system of handling complaints against the police was “inadequate” to fulfil its obligations under the Bill of Rights and had to be reformed, noting the CAPO was insufficiently independent, and the IPCC lacked the necessary investigative powers.

But IPCC chairman Anthony Neoh said on Tuesday that the ruling would not affect the work of the watchdog, and that he believed the case would be under appeal for quite some time before any reforms would take place.

Meanwhile, at a meeting between police and the watchdog on Tuesday, representatives from the force revealed that riot officers had since October been equipped with new high-resolution body cameras, which they said could be used for “enhancing transparency as well as preventing malicious and false allegations”.

The force also added that sanctions and embargoes against selling certain types of law enforcement equipment to Hong Kong – imposed in response to last year’s protests – would have little impact, as the materials could be bought from various countries.