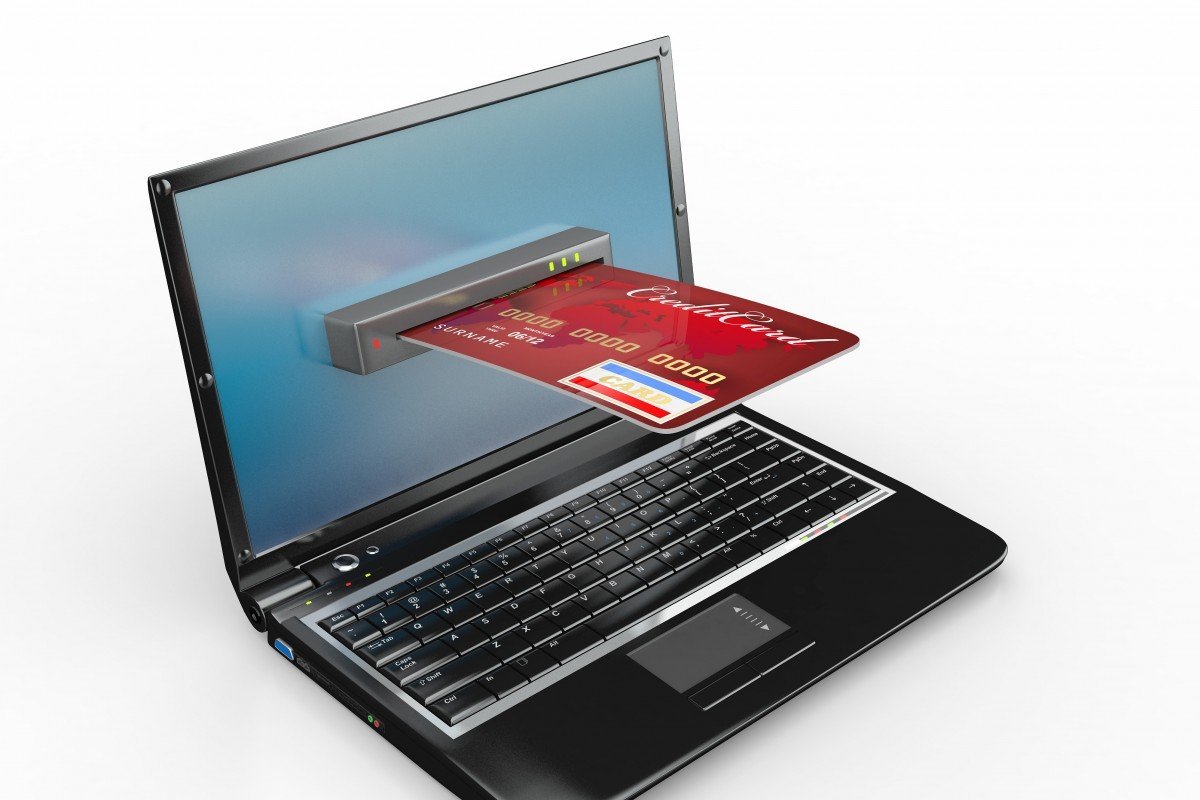 A survey conducted by PwC found that in 2018, 49 per cent of respondents said their companies were victims of fraud, up from 36 per cent in 2016
An online buyer picks the most expensive product in the catalogue without doing a price comparison, carries out the transaction very early in the morning, and hesitates when typing in personal details.

This type of behaviour would raise a red flag among those tracking online fraud, and while this work has been done manually by specialist staff, financial institutions are increasingly turning to AI to help.

“Many fraud cases cannot be identified by man-made rules,” he said.

Loans used to be approved largely based on the amount requested and the standing of the borrower, but the increasing rate of online fraud has forced the finance industry to look beyond its traditional methods of determining the reliability of a borrower. A survey conducted by PwC found that in 2018, 49 per cent of respondents said their companies were victims of fraud, up from 36 per cent in 2016.

The application of AI, specifically predictive machine learning algorithms, can help detect and stop fraudsters by analysing their mobile online interactions, including the speed in which they type in personal data and the time of day they visit websites.

Teradata, a San Diego-based data analytics company, offers AI-driven fraud detection solutions to banks. One of its clients, Denmark’s Danske Bank, employed AI software to cut the number of false positives generated by human-written rules engines by 60 per cent, and increase detection of real fraud by 50 per cent.

Lexin’s self-developed Hawkeye platform, which every day can detect more than 500 potential fraudsters involving 3 million yuan (US$426,000), is an example of how the broader financial-services industry is using machine learning to detect patterns that could signal criminal behaviour.

Algorithms can detect an illicit loan application by scanning for anomalies in certain behaviours and analysing digital information ranging from a device’s geolocation to biometric authentication. For example, the AI platform would send an alert if multiple loan applications pop up from the same device at an unusual time of day, such as dawn, when legitimate customers would not normally apply for loans, said Shi.

Some instalment payment applications could also be flagged as potential fraud if the buyer does not do any price comparisons online, and instead purchases the most expensive one.

In addition, as most online fraud involves identity theft, it can often be detected if the applicant does not fill in personal identification data smoothly, indicating they have not memorised the stolen ID.

Lexin’s other business, an e-commerce platform that offers instalment loans for product purchases, is also the target of scammers. In one new scam, a fraudster gains the confidence of target by convincing them to make small purchases from the Lexin platform on their behalf, offering to pay more money in return. Then the scammer does the same with a more expensive product, like an iPhone or iPad, and does not repay. The targeted “buyer” is left with the responsibility of paying off the rest of the loan.

If multiple similar cases like this are reported over a concentrated period of time, Lexin will push out warnings to its customers through its app.

“As fraudsters adopt new ways for online fraud, new scenarios are added to our system and the platform can issue a warning if similar behaviour appears,” said Shi.

In recent years, financial institutions have started using machine learning to prevent fraud, with some banks deploying the technology in direct response to the rise of more sophisticated cybercrimes.

“Nevertheless, the rate of AI and machine learning deployment as a fraud management measure remains relatively low,” Chris Holmes, senior vice-president of marketing consultancy KAE, said in a report. “We expect that this will not be the case for long, and that deployment in this area will rise significantly in the next two to three years.”

In October, Mastercard introduced its Threat Scan service which can identify vulnerabilities in merchants’ authorisation systems by applying an array of test scenarios that simulate fraudulent attacks.

Rival Visa is rolling out a platform that uses AI algorithms to help detect and prevent credit-card fraud.

“Financial firms detect online fraud by analysing behaviours,” said Shi, regardless of whether the approach used is low tech or high tech. “In the future when AI is more deeply employed, fraud may be detected by analysing facial emotions or voices. We will have a more natural interaction with the AI machines in the finance industry.”