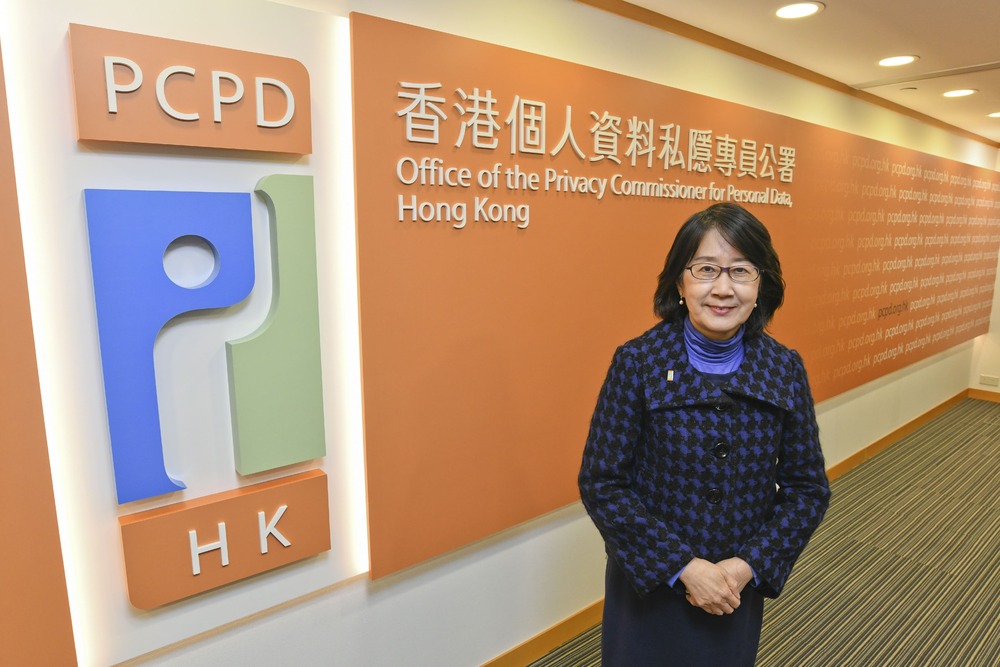 Avoid setting the same password for different social media accounts, privacy commissioner Ada Chung Lai-ling appealed to citizens after Facebook leaked the personal information of 2.93 million Hongkongers.
The Hongkongers, among over 500 million Facebook users around the globe, saw their names, Facebook IDs, email addresses, phone numbers, locations, dates of birth and other biographical information being leaked and uploaded to a hack site for free browsing in 2019, according to recent local media reports.

"Users can restrict the extent of social media disclosing their profiles and tracking their activities as well as their usage of face recognition systems,” she said.

“They should think twice before sharing or publishing any content on social media as well.”

She also appealed to citizens to be clear about the terms and conditions laid out on social media.

Chung said the Office of the Privacy Commissioner for Personal Data was highly concerned about the data breach incident and had been looking into it.

The office had contacted Facebook’s Hong Kong office, requiring the social media giant to initiate a compliance check on the incident’s particulars, the total number of Hong Kong users affected and personal data involved, she said.

Chung added that the office had reminded Facebook to alert affected Hong Kong users as soon as possible.

She also appealed to citizens who doubted their personal data had been leaked to make queries or complaints to the office or relevant social media platforms.

“If users have recently received emails or calls of unknown origins amid the Facebook incident, they should be careful,” she said.

“Citizens should regularly change the passwords of their social media accounts and activitate the two-factor authentication feature in case of safety," he said.

Po said hackers might use the leaked personal information for resales or blackmailing Facebook or their users as well.