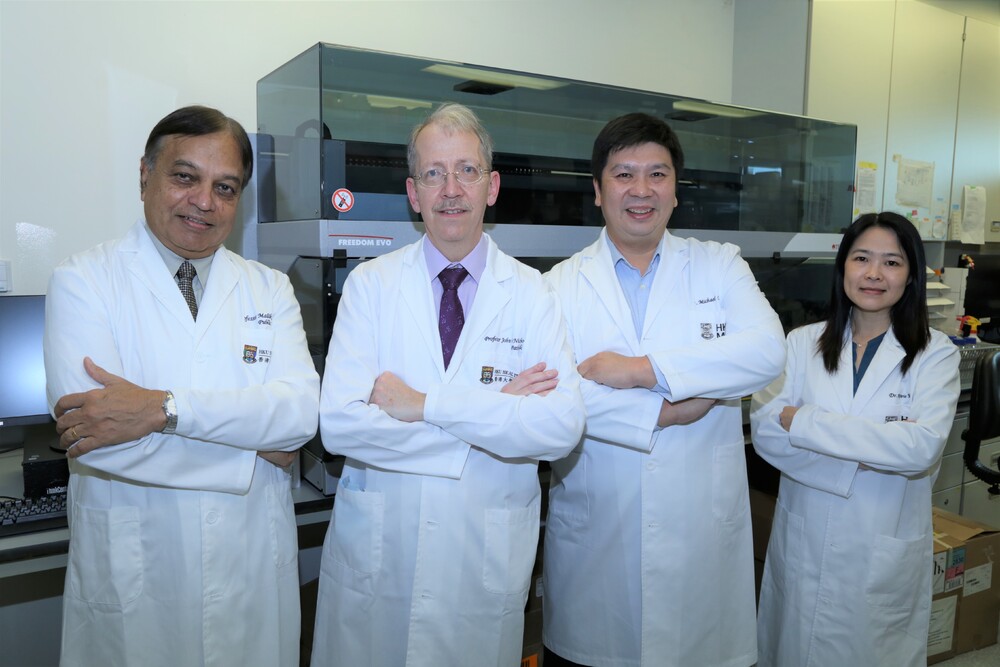 The Omicron variant of Covid-19 can multiply 70 times faster than Delta in human bronchus but causes less severe infection in the lung – which explains why patients suffer less severe symptoms, according to researchers at the University of Hong Kong.
The study, led by researchers at the LKS Faculty of Medicine at HKU, is currently under peer review for publication.

The researchers found that Omicron infects and multiplies 70 times faster than the Delta variant and the original coronavirus in the human bronchus, which may explain why Omicron may transmit faster between humans than previous variants.

Their study also showed that the Omicron infection in the lung is significantly lower than the original, which may be an indicator of lower disease severity.

The research was conducted by a team led by Dr. Michael Chan Chi-wai, associate professor at the School of Public Health.

Researchers note that the severity of disease in humans is not determined only by virus replication but also by the host immune response to the infection.

“It is also noted that, by infecting many more people, a very infectious virus may cause more severe disease and death even though the virus itself may be less pathogenic,” Chan said.