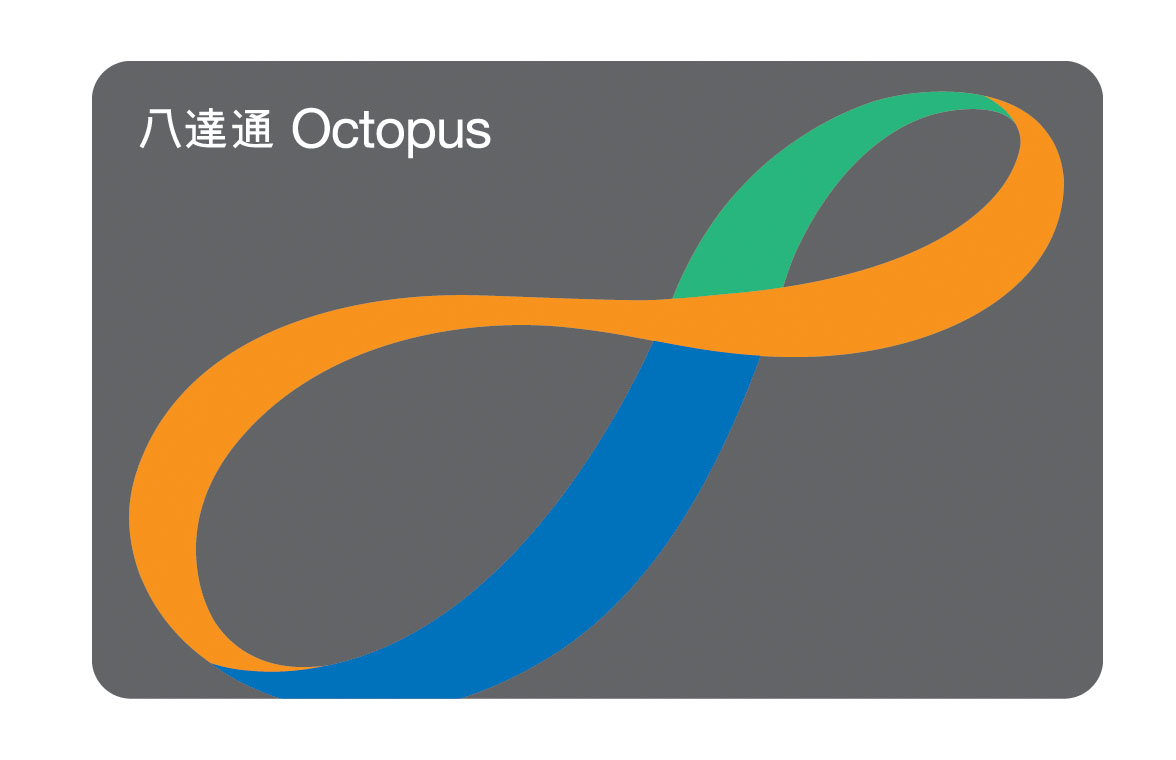 Octopus users in Hong Kong will soon be able to pay for public transport fares in more than 300 cities in mainland China with a new physical transit card to be launched “by the end of this year or early next year”, according to a South China Morning Post (SCMP) report.
The move is part of an “offshore expansion plan” that will also see Octopus collaborating with “contactless payment platforms in several other Asian countries as it aims to launch an interconnected technology that will allow its e-digital wallet users in Hong Kong to pay for small transactions and services in Macau, South Korea, Singapore and Thailand,” SCMP stays.

“We have applied to join the China T-Union, the nationwide one-card payment system led by the Ministry of Transport,” Octopus CEO Angus Lee Chun-ming told the publication.

“That will enable Octopus physical cardholders to pay for public transport fares in mainland China.

“We will issue a new card with a maximum top-up value of HK$3,000 (US$386) that will be compatible with the electronic payment standards in the city and the mainland for holders.

“The card will be denominated in Hong Kong dollars. Octopus will arrange the currency settlement with the mainland partner.”

The service will be extended to digital Octopus cards in the “phase two development”.

Current Octopus cardholders will also soon be able to automatically increase their stored-value limit from HK$1,000 (US$129) to HK$3,000 (US$386) when they reload their card at Octopus service points, public transport subsidy collection points and retailers, including 7-Eleven, Circle K and Wellcome supermarkets.

The increase in the stored-value limit is one of “a raft of new measures” Octopus is introducing “to make it easier for merchants and shoppers to use its services” prior to the Hong Kong government’s distribution of HK$5,000 (US$644) stimulus payment vouchers, another SCMP article reports.

“Meanwhile, Octopus would roll out incentives for merchants who had not registered their services yet.

“These firms could register the services on the operator’s mobile application tailored for businesses and receive a free mobile payment collection device, valued at HK$228 (US$29).

“During the scheme, the 1.5 per cent administration charges for transactions would be waived.”

Octopus was earlier this month named as one of the four payments providers supporting Hong Kong’s stimulus payment vouchers along with AlipayHK, Tap & Go and WeChat Pay HK.
Add Comment